Insurance premiums total more than a trillion dollars in the U.S., and yet, where that money goes is something of a mystery. It certainly doesn’t seem to get invested in the consumer experience, where ancient incumbent companies still process paperwork as if it is the 1800s, and consumers are left wanting for new insurance options that meet their needs.

Insurance might well be the last frontier for disruptive innovation, but now, a generation of insurance tech startups is bringing new data models and product experience talent to bear on this sclerotic industry. In the process, they may well become some of the most durable and profitable companies the industry has ever seen.

Those startups face challenging questions. How can a startup even get started in an industry where an insurer often needs millions sitting on the balance sheet just to get started? How can a startup compete in a highly regulated industry, where incumbents have the financial might to actively stamp out competition? Can there be such a thing as delightful insurance?

These are just some of the questions we will be investigating during a high-powered insurance tech panel at Disrupt SF this September 5-7. We will be joined by two founders who are spearheading a complete overhaul of the industry through their companies.

Mario Schlosser is the CEO and co-founder of Oscar, a New York-based health insurance startup that has raised approaching a billion dollars in venture capital. Schlosser started programming as a young boy in Germany, and eventually moved to the U.S. to work on computer science research at Stanford. Later, he migrated to Harvard Business School, where he met his Oscar co-founder Joshua Kushner. 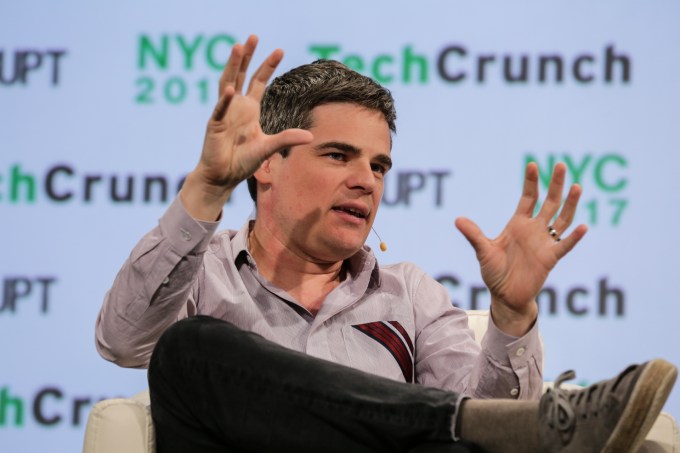 Working with Kevin Nazemi, the trio launched Oscar in 2013 just as Obamacare’s exchanges were becoming operational. Since then, the company’s health insurance products have become available in six states, and it has more than 700 employees. The company is reportedly on track to hit a billion in revenue in 2018, and recorded its first quarterly profit a few months ago.

Health is just one segment of the insurance landscape though. We also will be hosting Daniel Schreiber, who is the CEO and co-founder of Lemonade, a New York-based renters and home insurance startup. Lemonade, which uses artificial intelligence to make the insurance process faster and more consumer friendly, has gotten huge attention from investors since its launch in 2015, receiving $180 million in venture capital, including a mega round from SoftBank late last year. 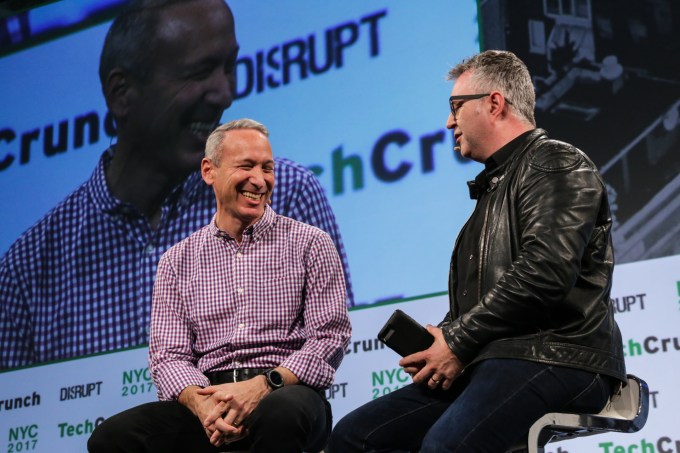 Schreiber, a former attorney who was perviously president of wireless charging startup Powermat, joined with Shai Wininger to launch the startup, and since then the company’s product has been made available in 19 states and the District of Columbia. Perhaps most interestingly, Lemonade has a unique service model for its policyholders. Policyholders are grouped together with “peers” who want to commit to helping the same causes. Then, at the end of the calendar year, any premiums remaining in that group of peers is donated to their cause as part of a “Giveback.” Lemonade takes a fixed cut of the premium, to incentive-align itself with customers and ensure they always pay out claims as efficiently as possible.

If you want to understand the challenge but incredible opportunities present in regulated businesses like insurance, these two founders are not to be missed. They will be chatting on the Next Stage of Disrupt SF the morning of September 5th.

The full agenda is here. Passes for the show are available at the Early-Bird rate until Aug 1 here.