Last week TechCrunch reported Instagram will launch a long-form video hub, with a tentative June 20th launch date. Now Instagram is asking reporters to RSVP for a June 20th “special event,” confirming our scoop’s date. The invitation simply reads “Instagram has some news to share, and we want you to be the first to hear about it.” This is Instagram’s chance to evolve from social media to just ‘media,’ stealing longer mobile viewing sessions away from YouTube and Snapchat Discover.

Here are the details of the long-form video hub that we’ve heard from our sources: 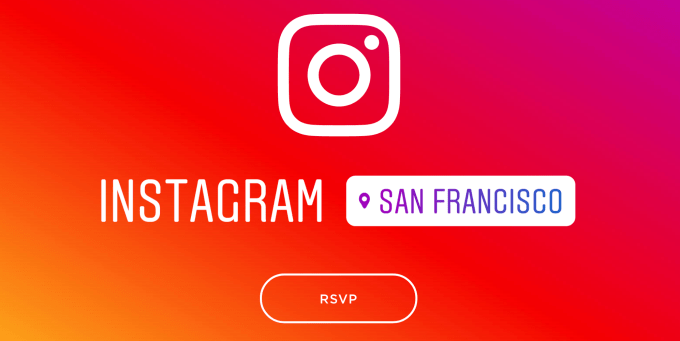 It’s also quite possible that Instagram will announce that it has hit 1 billion users, which would be a great way to draw content creators. Instagram hit 600 million in December 2016, 700 million in April 2017 and 800 million in September 2017. If it’s adding 100 million users every four months or so, that means it should have reached 1 billion by the June 20th event. 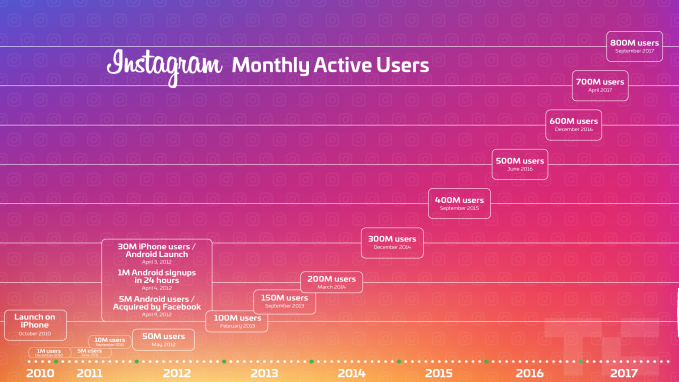 Instagram has the opportunity to settle into a sweet spot between YouTube and Snapchat Discover. YouTube offers incredible breadth of content, but it’s so packed with amateurish videos that it can be tough to find the gems. With algorithmic, personalized curation and a narrower set of sources, Instagram could raise the likelihood that you’ll like what you’re shown. That could encourage users to fill a 7-minute Uber ride or 30-minute commute with Instagram’s long-form video rather than aimlessly wandering the web.

Snapchat has focused on heavy-handed curation for Discover, only working with chosen partners. But that means it can be tough to find something to watch that really resonates. The recent redesign drowns polished Discover video in rivers of friends’ Stories and semi-pro creators. And Snapchat has just 191 million daily users compared to the 500 million-plus Instagram has. That reach could lure in creators who want to build their brand and audience, as well as earn money from their content.

This is all what Facebook was hoping to do with Facebook Watch, but that original video hub was filled with third-rate reality shows and documentaries that haven’t piqued the interest of the younger crowd. Facebook is a ubiquitous utility, but it’s certainly not cool any more. It’s NBC. Here, Instagram has a chance to be the second coming of MTV.

Check back on June 20th at 9am Pacific for our coverage of the Instagram event, and read our full scoop on what’s coming here: