Of all the visions of the future that have been rolled out over the years, perhaps none have had as persistent a hold on the imagination as flying cars (well… maybe jetpacks… but flying cars are right up there).

As these technologies move from the realm of the plausible to the probable, they’re finding a launching pad in the Israeli startup scene.

At our upcoming conference in Tel Aviv you’ll hear from two of the designers of our grand flying future. 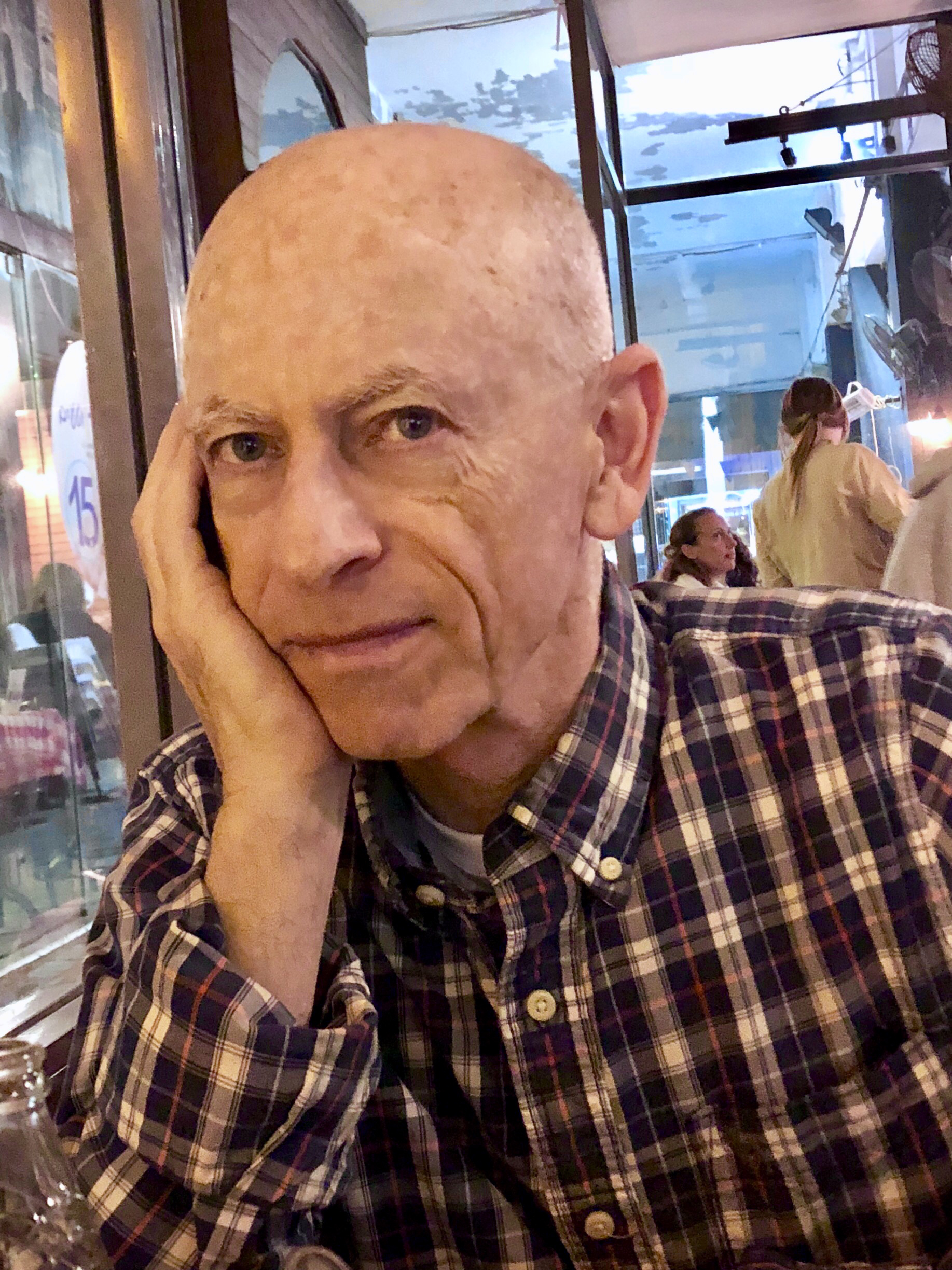 Joining us to discuss the promise and perils of the aerial alternative for passenger technologies are Omer Bar-Yohay, the co-founder and chief executive of the electric aircraft manufacturer Eviation, and Rafi Yoeli, whose Urban Aeronautics business is trying to make flying vehicles a viable alternative to taking the bus.

It wouldn’t be a stretch to say that Yoeli is one of the founding fathers of the unmanned aerial vehicle industry. He established Urban Aeronautics in 2000 to develop a high-performance, internal-rotor aircraft, and the first of these — the AirMule — is currently in flight testing.

Before launching Urban Aeronautics, Yoeli spent several years working with Israel Aerospace Industries and The Boeing Co., where he worked on various fighter and business jets and the world’s first UAV — the Scout.

And Bar-Yohay has his own storied career in aviation that includes membership in the U.S. government’s National Aeronautics and Space Administration’s On-Demand Mobility Working Group, as well as on the electric-aviation committees of the Federal Aviation Administration and the General Aviation Manufacturers Association.

They’ll both be landing on our stage in Tel Aviv to discuss what’s ahead for flying cars. It’s sure to be one heck of a trip that’s only available to our attendees. Get your tickets now.