The U.S. Army Research Laboratory has teamed up with the University of Minnesota to explore the wonders of soft robots. The teams have published a study describing their findings as they look to build invertebrate-inspired robotics able to squeeze into and maneuver around obstacles.

The work thus far includes a soft, elastic actuator created entirely on a 3D printer — making the entire creation flexible, unlike other robotics that only contain soft elements. Of course, the teams are far from the first to delve into the world of soft robotics parts. 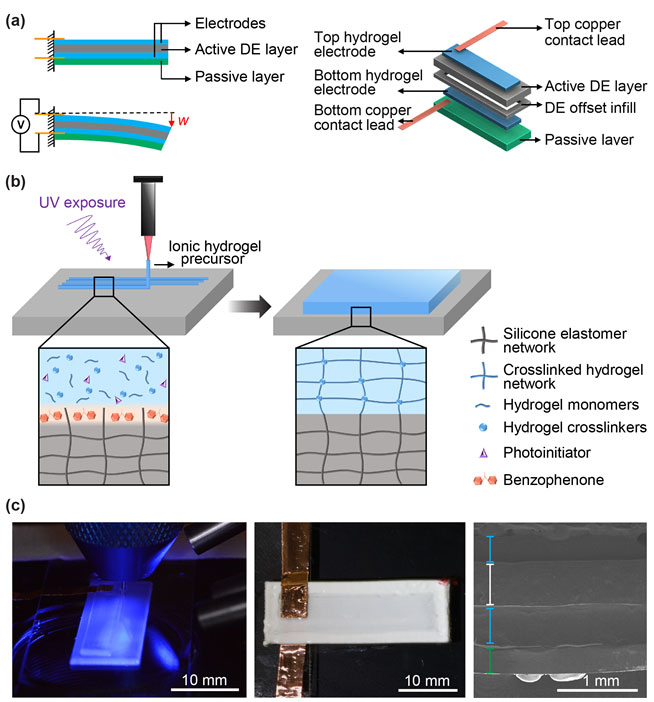 Cephalopods like octopi and squid have long served as an inspiration in the robotics world, including, notably, the work of George Whitesides. The Harvard professor’s team created an uncanny valley-inhabiting X-shaped robot capable of squeezing under tight cracks. It’s easy to see how such a creation would appeal to the military.

Of course, this is all still early stages for the Army, but down the road, the team is hoping some sort of fast-working, entirely mobile 3D-printing platform will help them create soft robotics in the field.

“The research findings represent an important stepping stone towards providing the Solider an autonomous freeform fabrication platform – next-generation 3D printer, which can print functional materials and devices – to generate soft actuators and potentially tetherless soft robots on demand, on the fly and at the point of need,” Habtour adds.

That’s a kind of a perfect storm that will have to amass in order to really put the devices into practice, but surely the military won’t let anything stand in the way of creating a mobile army of flexible squid robots.