“Other companies suck in your data too,” Facebook explained in many, many words today with a blog post detailing how it gathers information about you from around the web.

Facebook product management director David Baser wrote, “Twitter, Pinterest and LinkedIn all have similar Like and Share buttons to help people share things on their services. Google has a popular analytics service. And Amazon, Google and Twitter all offer login features. These companies — and many others — also offer advertising services. In fact, most websites and apps send the same information to multiple companies each time you visit them.” Describing how Facebook receives cookies, IP address, and browser info about users from other sites, he noted, “when you see a YouTube video on a site that’s not YouTube, it tells your browser to request the video from YouTube. YouTube then sends it to you.”

It seems Facebook is tired of being singled-out. The tacked on “them too!” statements at the end of its descriptions of opaque data collection practices might have been trying to normalize the behavior, but comes off feeling a bit petty. 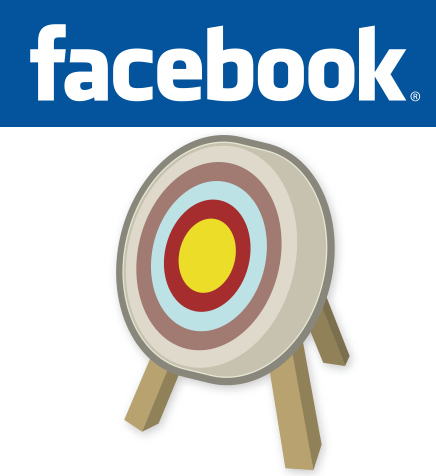 The blog post also fails to answer one of the biggest lines of questioning from CEO Mark Zuckerberg’s testimonies before Congress last week. Zuckerberg was asked by Representative Ben Lujan about whether Facebook constructs “shadow profiles” of ad targeting data about non-users.

Today’s blog post merely notes that “When you visit a site or app that uses our services, we receive information even if you’re logged out or don’t have a Facebook account. This is because other apps and sites don’t know who is using Facebook. Many companies offer these types of services and, like Facebook, they also get information from the apps and sites that use them.”

Facebook has a lot more questions to answer about this practice, since most of its privacy and data controls are only accessible to users who’ve signed up.

That said, other tech companies have gotten off light. Whether it’s because Apple and Google aren’t CEO’d by their founders any more, or we’ve grown to see iOS and Android as such underlying platforms that they aren’t responsible for what third-party developers do, scrutiny has focused on Zuckerberg and Facebook.

The Cambridge Analytica scandal emerged from Facebook being unable to enforce its policies that prohibit developers from sharing or selling data they pull from Facebook users. Yet it’s unclear whether Apple and Google do a better job at this policing. And while Facebook let users give their friends’ names and interests to Dr. Aleksandr Kogan, who sold it to Cambridge Analytica, iOS and Android apps routinely ask you to give them your friends’ phone numbers, and we don’t see mass backlash about that.

At least not yet.