Facebook is entering a tough transition period where it won’t take chances around data privacy in the wake of the Cambridge Analytica fiasco, CTO Mike Schroepfer tells TechCrunch. That’s why it’s moving up the shut down of part of the Instagram API. It’s significantly limiting data available from or requiring approval for access to Facebook’s Events, Groups, and Pages APIs plus Facebook Login. Facebook is also shutting down search by email or user name and changing its account recovery system after discovering malicious actors were using these to scrape people’s data. “Given the scale and sophistication of the activity we’ve seen, we believe most people on Facebook could have had their public profile scraped in this way” Schroepfer writes.

Instagram will immediately shut down part of its old platform API that was scheduled for deprecation on July 31st. TechCrunch first reported that developers’ Instagram apps were breaking over the weekend due to a sudden reduction in the API call limit. Instagram refused to comment, leading to developer frustration as their apps that analyze people’s followers and help them grow their audiences stopped working.

Now an Instagram spokesperson tells TechCrunch that “Effective today, Instagram is speeding up the previously announced deprecation of the Instagram API Platform” as part of Facebook’s work to protect people’s data. The APIs for follower lists, relationships, and commenting on public content will cease to function immediately. The December 11th, 2018 deprecation of public content reading APIs and the 2020 deprecation of basic profile info APIs will happen as scheduled, but it’s implemented rate limit reductions on them now.

The announcements come alongside Facebook’s admission that up to 87 million users had their data improperly attained by Cambridge Analytica, up from early estimates of 50 million. These users will see a warning atop their News Feed about what happened, what they should do, and see surfaced options for removing other apps they gave permissions to. Facebook CEO Mark Zuckerberg plans to take questions about today’s announcements during at 1:00pm Pacific conference call.

Regarding the Facebook APIs, here’s the abbreviated version of the changes and what they mean:

Schroepfer says that Facebook’s goal is to lock things down, review everything, and then figure out which developers deserve access and whether any of the functionality should be restored. The announcements raise questions about why it took the Cambridge Analytica scandal for Facebook to take data privacy seriously. You can expect the House Energy and Commerce Committee may ask Mark Zuckerberg that when he comes to testify on April 10th. 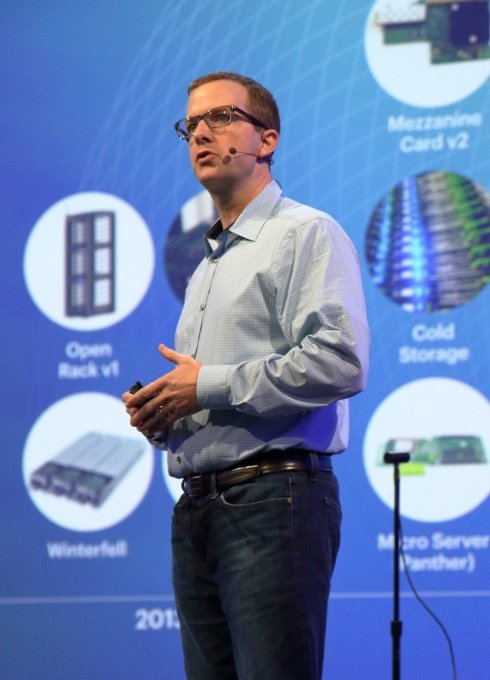 Facebook’s bold action to reform its APIs shows it’s willing to prioritize users above developers — at least once pushed by public backlash and internal strife. The platform whiplash could make developers apprehensive to build on Facebook in the future. But if Facebook didn’t shore up data privacy, it’d have no defense if future privacy abuses by outside developers came to light.

Schroepfer tells me Facebook is taking its responsibility super seriously and that company is upset that it allowed this situation to happen. At least he seems earnest. Last week I wrote that Facebook needd to make a significant act of contrition and humility if it wanted stabilize the sinking morale of its employees. These sweeping changes qualify, and could serve as a rallying call for Facebook’s team. Rather than sit with their heads in their hands, they have a roadmap of things to fix.

Still, given the public’s lack of understanding of APIs and platforms, it may be tough for Facebook to ever regain the trust broken by a month of savage headlines about the social network’s privacy negligence. Long-term, this souring of opinion could make users hesitant to share as much on Facebook. But given its role as a ubiquitous utility for login with your identity across the web, our compulsive desire to scroll its feed and check its notifications, and the lack of viable social networking alternatives, Facebook might see the backlash blow over eventually. Hopefully that won’t lead back to business as usual.

For more on the recent Facebook platform changes, read our other stories: