Without warning, Instagram has broken many of the unofficial apps built on its platform. This weekend it surprised developers with a massive reduction in how much data they can pull from the Instagram API, shrinking the API limit from 5,000 to 200 calls per user per hour. Apps that help people figure out if their followers follow them back or interact with them, analyze their audiences or find relevant hashtags are now quickly running into their API limits, leading to broken functionality and pissed off users.

Two sources confirmed the new limits to TechCrunch, and developers are complaining about the situation on StackOverflow.

In a puzzling move, Instagram is refusing to comment on what’s happening while its developer rate limits documentation site 404s. All it would confirm is that Instagram has stopped accepting submissions of new apps, just as Facebook announced it would last week following backlash over Cambridge Analytica. Developers tell me they feel left in the dark and angry that the change wasn’t scheduled or even officially announced, preventing them from rebuilding their apps to require fewer API calls.

Some developers suspect the change is part of Instagram parent company Facebook’s scramble to improve data privacy in the wake of its non-stop string of data scandals. In the past week, Facebook announced it was shutting down Partner Categories ad targeting based on third-party data brokers. TechCrunch reported that Facebook also plans to require businesses to pledge that they have consumers’ consent to attain their email addresses, which they use for ad targeting through Custom Audiences. 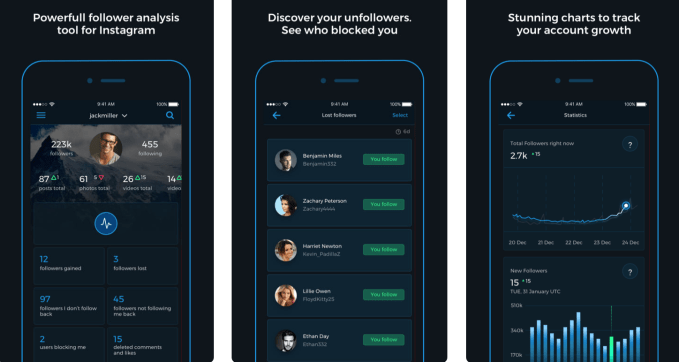 Third-party Instagram platform apps like Reports+ provide users analytics on their audiences, but are breaking due to the new API limits

Most public backlash has focused on #DeleteFacebook and ignored its subsidiaries like Instagram and WhatsApp. But Instagram may hope to prevent the virus of distrust from infecting its app too by cutting the API call limit to 1/25th of its previous volume.

Causing this kind of platform whiplash could push developers away from the Instagram ecosystem, not that the company was too keen on some of these apps. For example, Reports+ charges $3.99 per month to give people analytics about their Instagram followers. Sensor Tower tells TechCrunch that Reports+ has grossed more than $18 million worldwide since October 2016 on the App Store and Google Play, and made more than $1.2 million last month alone. 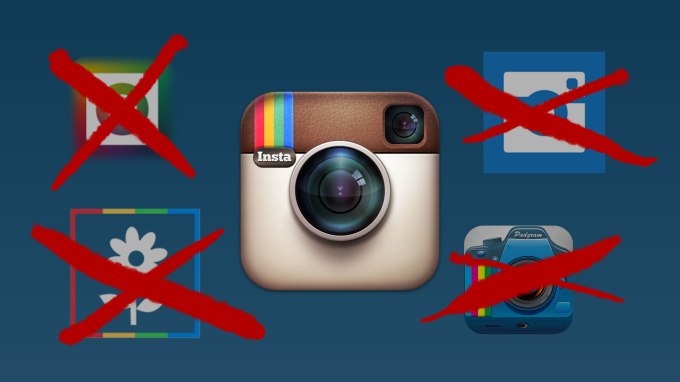 Instagram might have understandably seen these apps as parasitic, charging users for unofficial functionality or encouraging audience growth hacking that can lead to spam. In January, Instagram announced it would shut down the old API over the next two years, starting with removing the ability to pull a user’s follower list and follow/unfollow people on their behalf on July 31st. Instagram has been slowly trying to clean up its platform for years, having previously threatened legal actions against derivative apps with “Insta” or “Gram” in their names in 2013, and shut down its feed API in 2015 that allowed for unofficial Instagram feed-reading apps.

Instagram is now pushing developers on a much more restrictive platform that only lets approved partners post at users’ behest, and that can only pull mentions of and analytics about business accounts. These changes were slated to kill many of the apps broken by this weekend’s API limit reductions.

But at least developers were given fair warning about the July 31st deadline. The problem is exacerbated by the fact that Facebook put a pause on reviewing any new applications last Monday as it tries to shore up data privacy safeguards in the wake of Cambridge Analytica . Instagram confirms to TechCrunch that the moratorium on app submissions extends to Instagram’s new Graph API, but wouldn’t explain anything about the API limits. So Instagram is breaking old apps while not allowing developers to submit new, compliant ones. 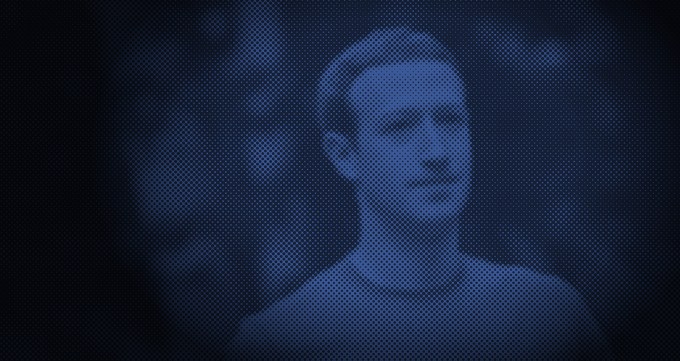 “Instagram’s lack of communication is frustrating to me because now I’m scrambling to update my apps and dealing with loads of unhappy customers,” a developer told me on the condition of anonymity. “If I had had a month to prep for this, I could’ve tweaked things so that limit was harder to reach. I’d be more frugal with my requests. What happened is all of a sudden, I’m getting dozens of emails, DMs on Instagram, with people saying the app’s not working.”

While Facebook is wise to scrutinize apps pulling in lots of user data, doing so without warning or even an announcement is how Facebook hurt its relationships with developers circa 2009 as it tried to rapidly reign in spammy virality. Facebook is enduring a crisis of conscience regarding whether its apps can be misused as weapons by those trying to interfere with elections or just exploit our data for profit.

But as the owner of some of the world’s most popular developer platforms, it’s worrying to see it flail and thrash this way. If Facebook and Instagram can’t even communicate changes to its policies with proper procedure and transparency, it’s hard to imagine it’s composed enough to firmly and fairly enforce them.

For more on Facebook and Instagram’s troubles, check out our feature pieces:

Facebook plans crackdown on ad targeting by email without consent

Zuckerberg’s response to Cambridge scandal omits why it delayed investigating