Netflix has added a board member with some big political connections: Susan Rice, who worked in the Obama administration as national security advisor and ambassador to the UN.

“For decades, she has tackled difficult, complex global issues with intelligence, integrity and insight and we look forward to benefiting from her experience and wisdom,” said founder and CEO Reed Hastings in a statement.

Rice directed the National Security Council staff between 2013 and 2017 and also provided the daily national security briefing to President Obama.

Compared to most boards of public tech companies, Netflix’s is diverse. The appointment of Rice means that four of the 11 board members are women. The company’s chief marketing officer Leslie Kilgore and entertainment execs Ann Mather and Anne Sweeney are also on the team. Other members of Netflix’s board include tech execs like Microsoft president Brad Smith and Zillow co-founder Richard Barton, and investors from TCV and Redpoint.

Because of Rice’s political ties, the move was controversial, prompting a social media backlash.

Netflix, which specializes in home entertainment, says it has 117 million subscribers of its TV and movie service. Many are using this as an alternative to a traditional cable TV subscription, making Netflix one of the leaders in “cord-cutting.”

Hastings says that the company is forecasting $15 billion in revenue for the year.

Netflix shares have nearly doubled in the past year. However, this past week it has fallen nearly 9% amid a volatile time for the stock market, due to speculation about a trade war. Shares closed Wednesday at $285.77.

The company has a market cap of $124 billion. 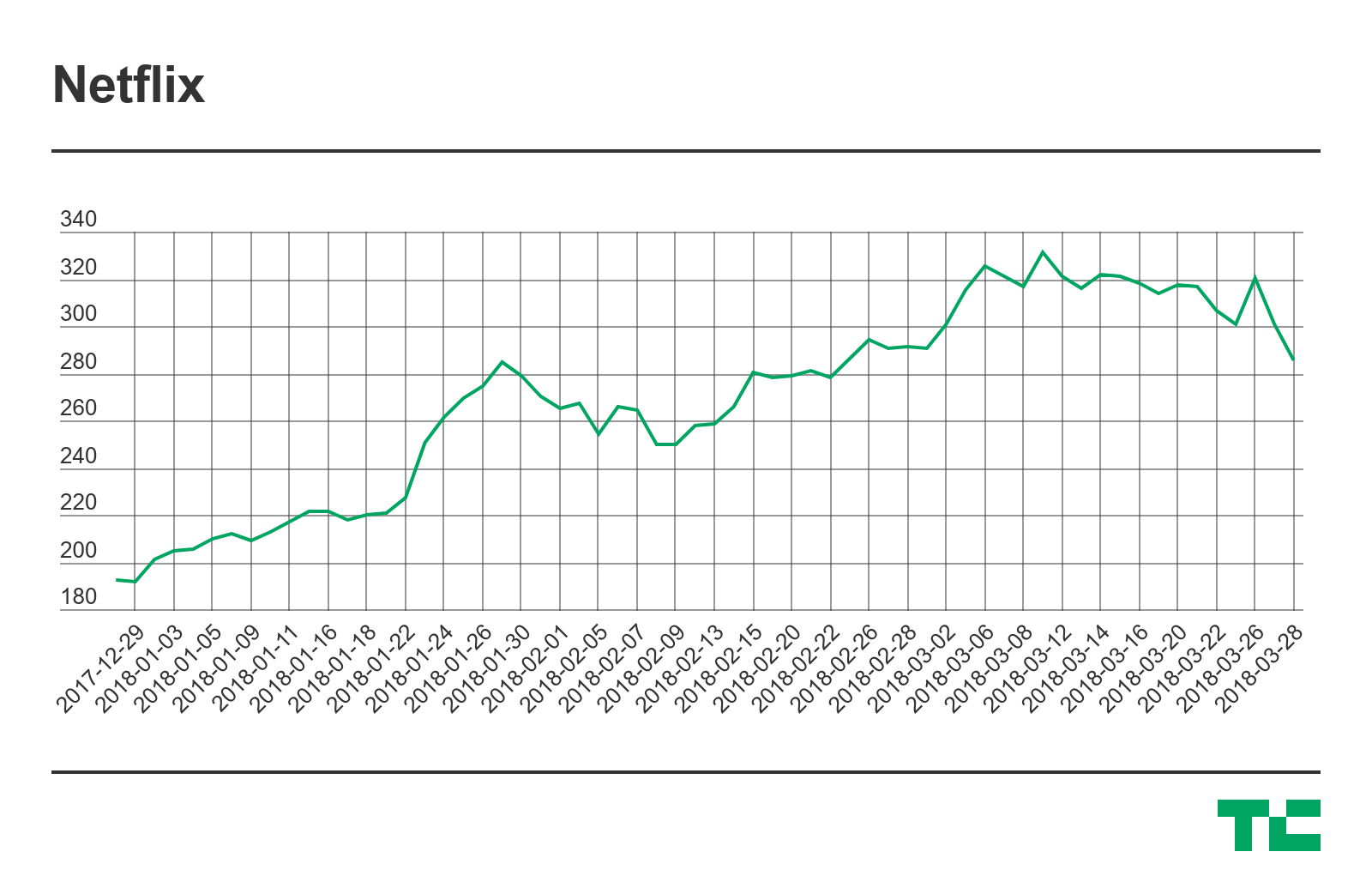