Facebook is eager to displace YouTube and Patreon in order to become the home of online content creators, so it’s testing a bunch of new ways for them to earn money and connect with fans. Facebook’s dedicated Creator app that launched in November on iOS will come to Android soon, and it’s also starting a closed beta program where social media stars can work with it to build new features. It’s already cooked up new ones like a leaderboard for each creator’s most engaged fans who earn a special badge next to their comments, as well as a version of its Rights Manager tool for removing or taking over monetization of unofficial copies of their videos.

But most interesting are the new monetization options Facebook is trying out. It will let some users sign-up for a monthly subscription patronage payment to their favorite creators in exchange for exclusive content and a fan badge just like on Patreon. This will bring Facebook into the world of in-app purchases. Fans will be able to sign up for a $4.99 per month subscription, with Facebook forgoing a cut during the testing period, though the App Store and Google Play will get their 30 percent cut. That means creators will get $3.50 per month per subscriber. 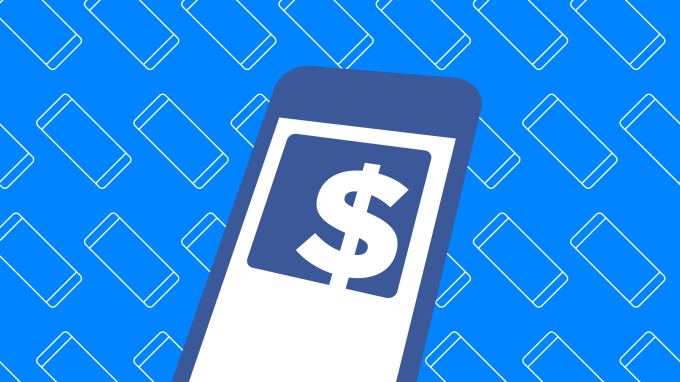 It seems that rather than letting creators set their own price points including a cheap $1 per month option like on Patreon where the average subscription is $12 and the startup takes a 5 percent cut, Facebook is aiming for simplicity of pricing at mid-tier point. However it did mention custom pricing could come later. Not adding its own rake shows how much Facebook is prioritizing getting creators onto its platform. Facebook will launch the program next month with ten creators across the U.S. and U.K.

Meanwhile, Facebook has created a tool that lets creators show off a portfolio of their content expertise and audience, and get connected to businesses to hammer out branded content and sponsorship deals. It’s effectively Facebook’s version of Niche, the creator-sponsor deal broker that Twitter acquired in 2015 for around $50 million. [Disclosure: My cousin Darren Lachtman co-founded Niche] Facebook isn’t taking a cut here either during the testing period.

In both cases, Facebook might add a 5, 15, 30, or 45 percent cut when the features officially launch. Facebook already takes a 45 cut of ad break revenue when creators insert ads into their videos. Facebook also has a direct, one-time $3 tipping feature it’s testing with game streamers. 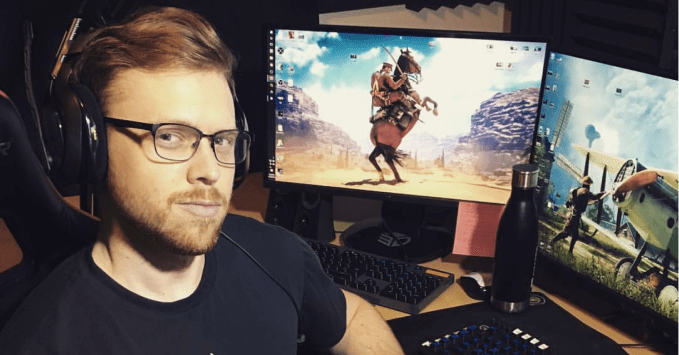 Creators who want access to the new product and monetization tests can sign-up here. “Creators are vibrant, diverse, and wonderful at building community, bringing people from across the world together around shared passions – and that’s why Facebook is a natural home for them” says Facebook’s VP of product for video Fidji Simo.

Facebook already lets creators use ad breaks and self-brokered sponsored content deals to monetize, but the digital arts economy still doesn’t let them earn enough to survive on this long-tail audience model. Facebook is taking a hint from its work with game developers, where it found that a tiny percentage of “whales” spend most of the money that games earn. Similarly, Facebook is now trying to equip creators with ways to earn the most possible from their biggest, most passionate fans who might pay way more in a tip or monthly subscription than a creator could ever earn through ads.