One of the two major dedicated companies pursuing the creation of functional Hyperloops (high-speed tunnel transportation that can zoom pods around in low pressure) has signed its first agreements that could lead to an interstate Hyperloop system.

The deal with Hyperloop Transportation Technologies (HTT) includes agreements with both the North Ohio Areawide Coordinating Agency (NOACA) and the Illinois’ Department of Transportation (IDOT) to start work on a feasibility study, the first step of determining whether it’s even possible to build a route before beginning work in earnest. The study will focus on determining the viability of a number of different corridors, all the with the goal of connecting Cleveland and Chicago. 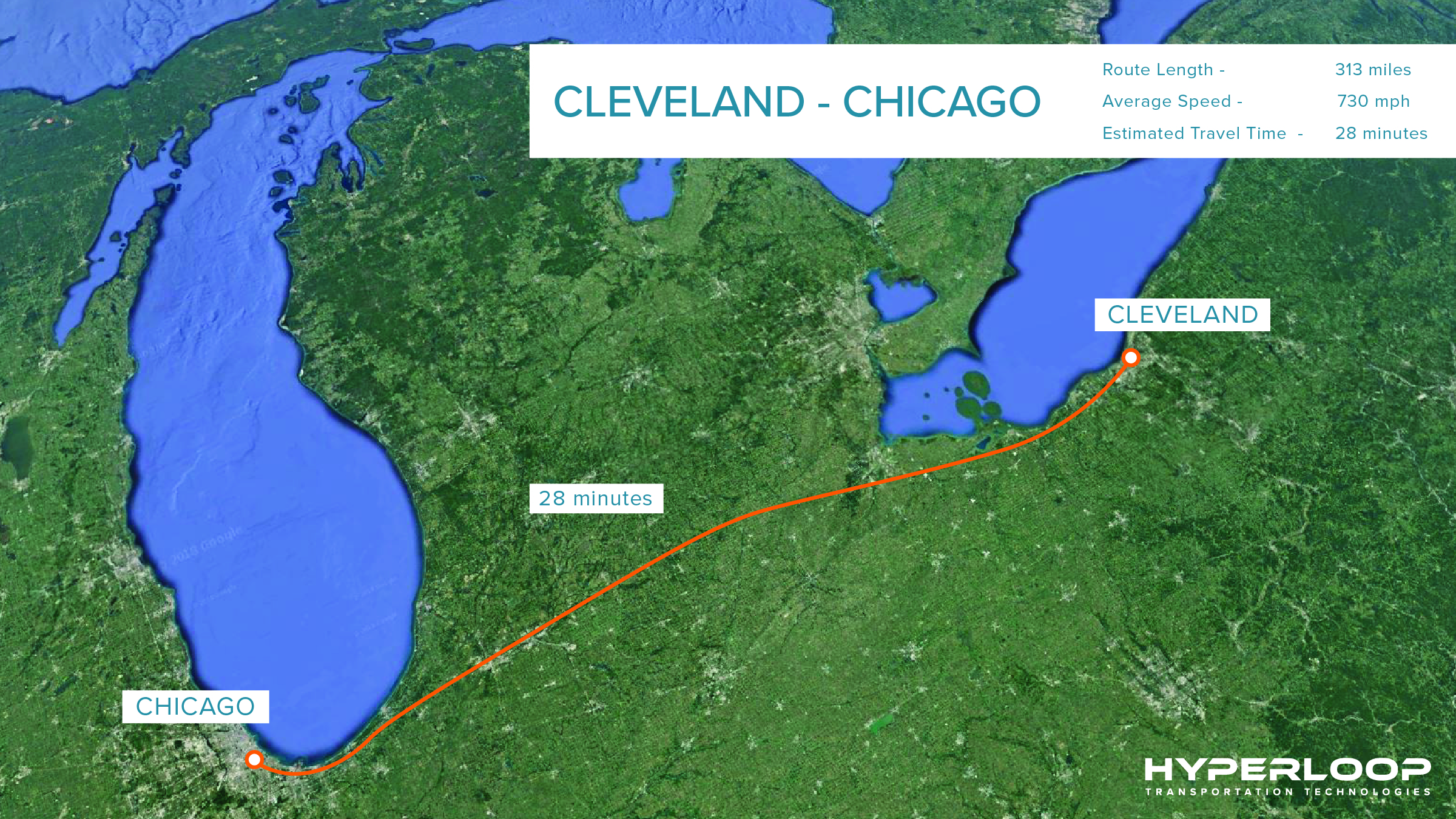 HTT notes that Ohio’s legislature passed a resolution supporting the initiative in January of this year, and that it’s also worked with congressional representatives from multiple states to jointly send a formal letter to the Trump administration asking for federal funding support for building out a Hyperloop network.

This now stand as the “first real public-private partnership to bring Hyperloop travel to the US,” HTT CEO Dirk Ahlborn said in a statement provided to TechCrunch.

HTT has agreements in place already with a number of other public partners worldwide, including in India and Europe. Most of the work is still in the planning phase, however, so watch this space for news of breaking ground and commencing construction, which is hopefully the next step for at least some of these initiatives.