Third time is a charm. Viva Technology (or “VivaTech” for short) hosted its kick-off press conference to present this year’s event. And this year is going to be quite special for TechCrunch as well because we’re hosting a Startup Battlefield Europe at VivaTech and a Hackathon.

Hosted at the Ministry of Foreign Affairs, the press conference started off with Foreign Affairs Ministry staff member Maurice Gourdault-Montagne re-using Emmanuel Macron’s saying. “France is back,” he said.

Last year, I called VivaTech a ginormous conference. And it’s true that the conference’s numbers are quite impressive. There were 68,000 people, 6,000 startups, 1,400 investors, 103 countries and 1 Emmanuel Macron. You can expect another ginormous VivaTech on May 24-26, 2018 at Paris expo Porte de Versailles.

TechCrunch is going to be looking for the best and brightest entrepreneurs in the coming months to participate in our Battlefield. Applying is free, TechCrunch doesn’t take any equity, and the winner gets a big €25,000 check. The winner will also pitch at TechCrunch Disrupt San Francisco in September.

Early-stage startups will get exactly six minutes to pitch what they’ve been working on. After that, a panel of investors, tech experts and TechCrunch editors will ask questions to learn more about what they’re doing.

In addition to the Startup Battlefield, hundreds of hackers will get together to work on something cool, something neat, something smart. Our Hackathons are a great way to meet talented people and work on interesting projects. 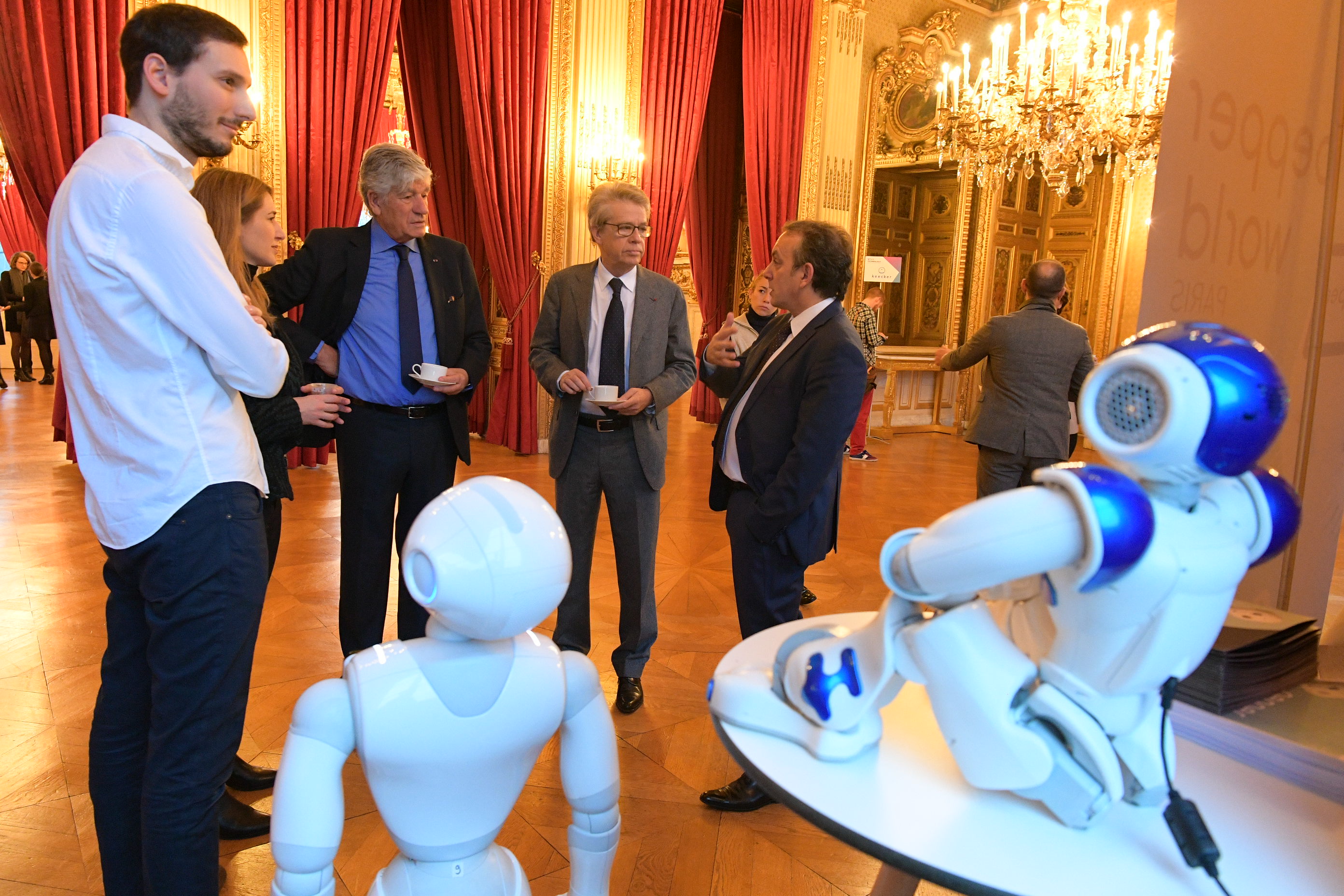 As usual, VivaTech is also partnering with big French companies as sponsors and startup hubs. Companies, such as BNP Paribas, Google, La Poste, LVMH, Orange and others are going to rent a big chunk of the conference hall and invite startups on their booths.

“Startups apply to challenges organized by our partners,” VivaTech co-director Julie Ranty-Déchelette said. “Eventually, there will be 1,000 startups.” This is VivaTech’s main difference as startups that win those challenges don’t have to pay anything to get a booth in the main conference hall.

Last year, VivaTech created an investor corner with office hours with VC funds. This year, VivaTech is going to create a coaching center and an Accelerate zone.

“Another important goal for VivaTech has always been to create an international event,” VivaTech co-director Maxime Baffert said. VivaTech has organized the VivaTour in 25 different countries, from San Francisco to Melbourne, from Rabat to Shanghai. This way, VivaTech can invite international startups and speakers.

The conference is partnering with accelerators and incubators in different countries. And there will be over 10 country pavilions, such as Israel, Italy, South Korea and Russia.

On the first two days, VivaTech is mostly a business conference. But on the third day, anyone can go to the event. That’s why VivaTech wants to bring visual innovations. There will be a Tech Park with a bunch of robots, a VR Park with… VR headsets, a Mobility Park with self-driving cars, an e-sports stage and a Mega Tech Show with drones, robots and actual human beings for instance.

Finally, VivaTech is organization a Paris Tech for Good summit at the Elysée Palace with Emmanuel Macron the day before the event with top leaders. So you can also expect to see more Macron this year. 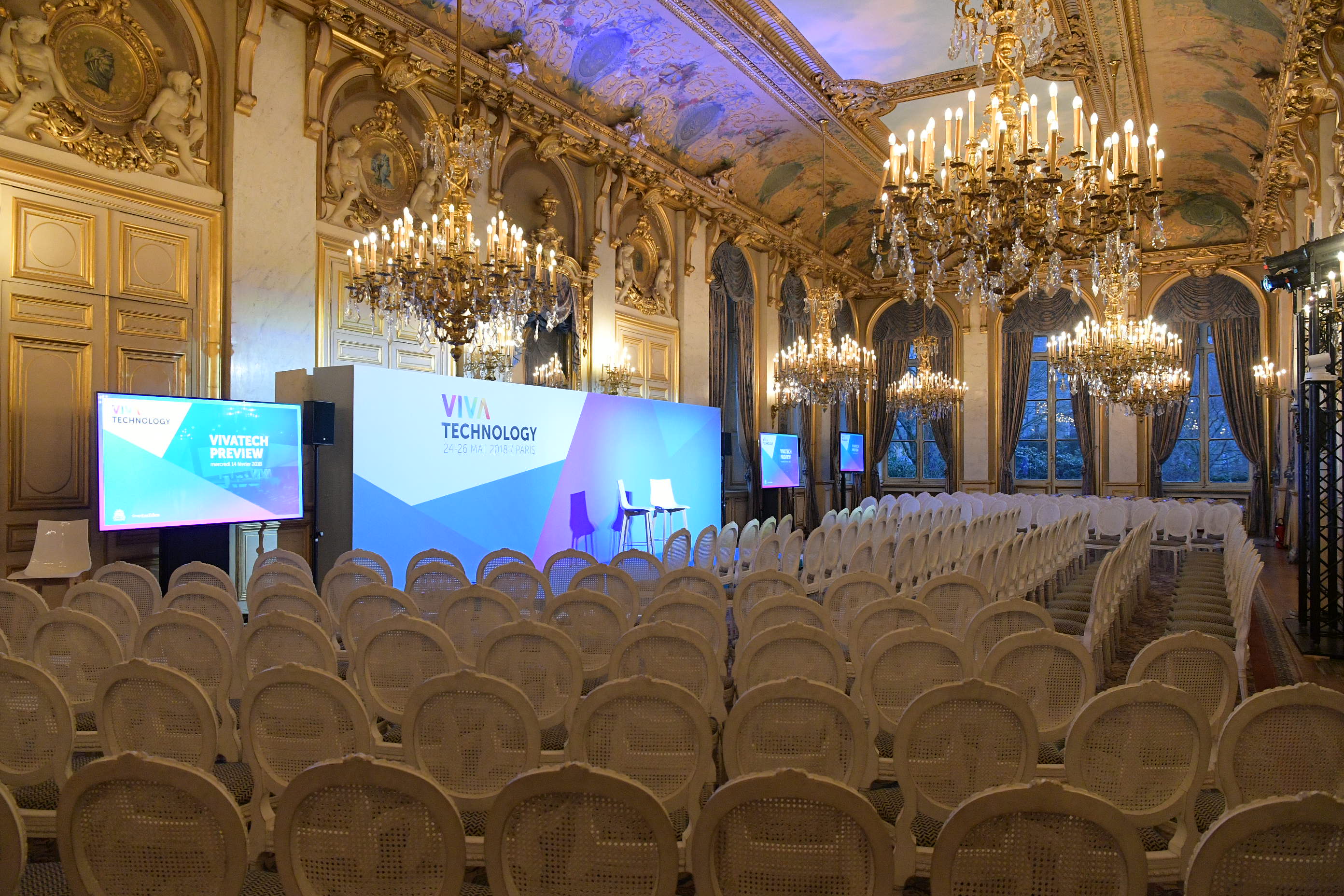