Particle – which used to be called Spark – has released the third generation of their tiny, networked computing boards. Their new product, called Mesh, allows you to connect either to a Wi-Fi or cellular network but also allows you to create a mesh network between multiple Mesh devices. This lets you create a mesh network similar to popular IoT devices from Nest and Netgear. The system, called Thread, lets you select which network you’d like to use – Wi-Fi, LTE, or even Bluetooth Low Energy – and then offers programming via OpenThread technology.

There are three models, the Argon, the Boron, and the Xenon. The Boron, $29, supports LTE while the Argon, $15, connects to Wi-Fi and the $9 Xenon connects only via Bluetooth.

The Particle Mesh essentially allows you to create large mesh networks of sensors, letting you connect multiple disparate devices together wirelessly in order to collect a wider range of data. You could, for example, connect to a pressure sensor to control gas or water valves or put it on a farm to sense soil moisture.

It is shipping in July and is available for pre-sale now. 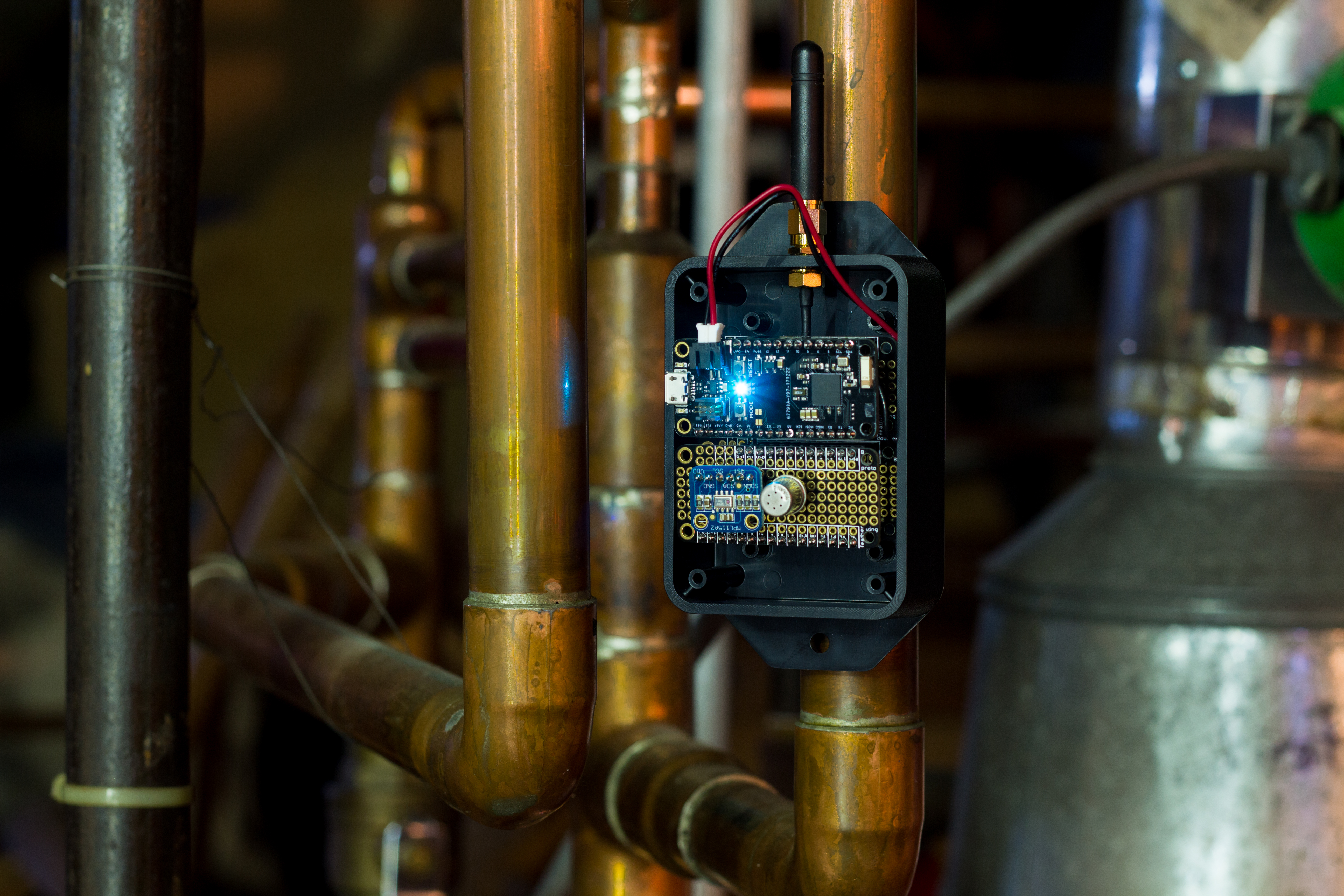 “In the five years since we launched our first Wi-Fi and cellular connected hardware, more than 140,000 developers have brought their devices online with Particle,” said Zach Supalla, co-founder, in a release. “From the front lines of bringing IoT to life, our developer community uncovered challenges with building local networks, so we designed Mesh to better connect those spaces in between. We’re excited to see the next wave of real IoT take hold by solving real problems with connected products.” 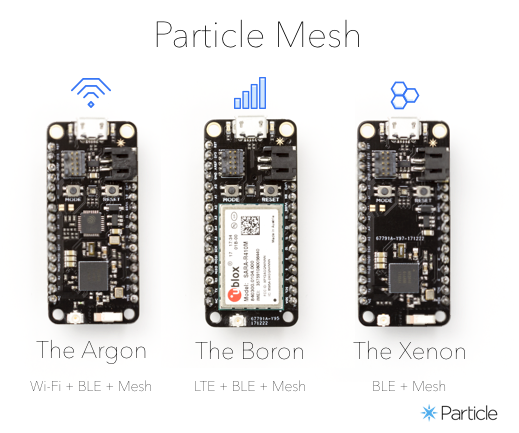 Particle Mesh from Particle on Vimeo.