“Today, I’m excited to announce another milestone: Allen Shim has been appointed Chief Financial Officer for Slack,” Butterfield wrote in the blog post. He went on to describe Shim as his right hand man, who has been with the company from its earliest days.

A CFO indicates a maturation for the 4-year-old company. Launched in 2014, Slack has raised $790 million, according to data on Crunchbase. Its most recent round was a $250 million investment led by Softbank Vision Fund (who else?) last September. The company has a valuation of over $5 billion. 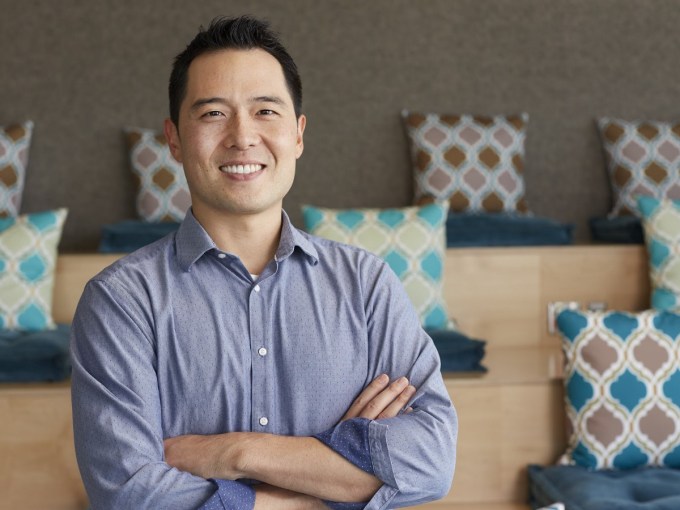 Butterfield also pointed out that the company brought Sarah Friar on board last year as their first independent board member. Both of these moves could be a signal that the company is preparing to IPO at some point down the road. If you read between the lines in the blog post, Butterfield suggested that these moves are part of a longer-term plan.

“These changes show in our results and our readiness to take advantage of the opportunity ahead. We want to continue building a business that will serve our growing global user base for the long-term, and elevating Allen to CFO is a notable part of making that happen,” he wrote.

Over the last year, the company has expanded the core product adding Enterprise Grid, a version of Slack designed to scale for enterprise customers. It also launched Shared Channels in September.

As of September, the company had 6 million daily active users. At the time, Slack indicated it had more than 50,000 teams paying for the product and had surpassed $200 million in annual recurring revenue.