Battery Ventures is a 35-year-old, global investment firm that tends to keep its nose down. Its bench of 10 general partners have mostly been operating quietly in the business for many years if not decades, yet none are household names.

Partly, that owes to the fact that Battery prefers to promote from within — often after many years of service. General Partner Neeraj Agrawal, who joined the firm in 2000, was made a general partner in 2007. A brand-new general partner, Morocco native Morad Elhafed, joined Battery in 2008.

Battery’s partners also more or less eschew social media, opting to rely instead on intensive research and aggressive behind-the-scenes networking to land the firm in interesting deals. In fact, its partners will proudly tell you that excluding seed-stage deals, Battery has invested in 385 companies since its founding and 59 of them have gone public while another 154 have merged or been acquired. Among its notable recent deals: last summer, the firm talked its way into the $108 million Series D round of the digital currency exchange Coinbase.

Certainly, its own investors approve. They’ve just committed to invest a fresh $1.25 billion with the firm across two funds: Battery Ventures XII, a stage-agnostic vehicle with $800 million to invest; and a side-fund — Battery’s seventh — which just closed with $450 million. The first fund will see the firm write checks of anywhere from $250,000 to $60 million. The latter is meant as a companion vehicle for giant growth rounds and private equity investments. (In other words, if Battery makes a bigger investment — say $50 million — the firm might write two checks totaling that amount from the main fund and its side fund.)

Yesterday, we talked with general partner Roger Lee — who joined Battery more than 16 years ago — about the firm’s new funds. We also talked about shifts in the industry and what they mean for the firm, from the rise of SoftBank, to ICOs, to a growing focus on diversity.

TC: Congratulations on the new funds, which are a step up from your last set of funds, which Battery closed in 2016 with $950 million. Why raise more money this time?

RL: It allows us to write slightly bigger checks. We’ve seen more and more opportunities, including with mature companies, and having a larger fund and also a side fund lets us compete.  We just see tons of opportunities where industries are getting redefined before our eyes, from healthcare to transportation.

TC: So readers are clear, you’re investing across all stages, from seed-stage rounds all the way through buyouts — and all of these investments come from that bigger, $800 million fund.

RL: Yes, we’ve been investing [across the spectrum] from one fund over probably our last five or six funds, and it has worked out well for us. We take thematic deep dives into categories and find out where the best investments are, and sometimes they’re earlier stage. Sometimes, they’re Series C and Series D stage investments.

TC: What are you looking for when it comes to gobbling up companies whole, which Battery does with some regularity? 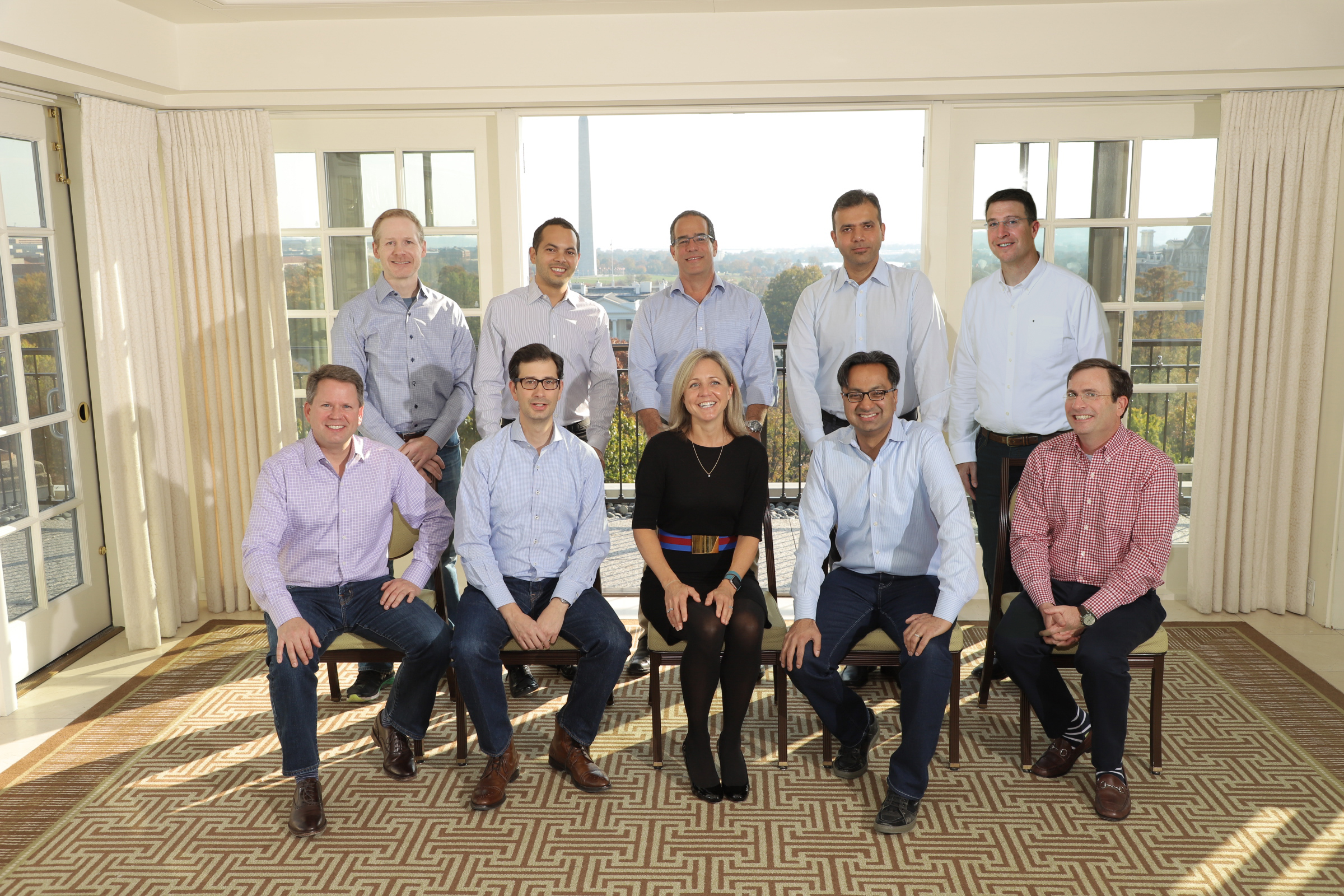 TC: On the later-stage side, is that getting harder, with SoftBank writing enormous checks out of its $100 billion Vision Fund? The values it’s assigning companies seem to be way ahead of where VCs would value them, taking the dog-walking company Wag as the most recent example.

RL: We’re an earlier investor in Wag and we see SoftBank as a great partner and complementary resource for companies that have the potential to become category kings. SoftBank is very effective in accelerating companies’ global growth.

TC: And when SoftBank funds a competitor instead of one of your portfolio companies?

RL: If it’s a winner-take-most or winner-take-all dynamic, then for sure, that gives them an advantage. But few markets that look like that. SoftBank is behind a number of companies in categories that others are operating in and creating a lot of value. Also, SoftBank isn’t the only financing option out there. There are plenty of late-stage investors willing to fund pre-IPO companies.

TC: Getting back to buyouts, what type companies are you targeting?

RL: Sometimes it’s slower-growth IT health software; we’ve considered investments in software systems that run libraries and prisons — software where you can create a lot of equity value and optimize on profitability. Most are SaaS businesses that were yesterday’s venture darlings and for whatever reason, weren’t as successful as it was hoped, but with a buyout playbook, can be turned into a successful business with durable [return on investment].

We think you can invest in software as long as you understand what its imminent threat is, and our early-stage team helps keep our later-stage team informed about anything that could potentially impact one of our buyout investments. Conversely, our buyout team is really valuable to our venture team. They keep us from getting caught up in the [Silicon Valley] echo chamber.

TC: Can you invest in initial coin offerings, or ICOs, with your new funds? Have you already invested in an ICO?

RL: If we want to invest in the crypto market and ICOs we can.

We’ve looked at a number of ICOs, but we haven’t invested in any yet. We’ve been skeptical of many that have popped up so far — a lot have been very immature projects without a lot of traction or commercial viability behind them. But we’ll continue to evaluate them.

TC: You may have seen that another venture firm, Lightspeed Venture Partners, is now asking its portfolio CEOs to sign a pledge that affirms their commitment to consider women and other underrepresented groups. How seriously is Battery taking diversity, internally and externally?

RL: We talk a lot about it internally. We’re big believers in diversity and inclusion and have very specific policies about how we treat people and how we behave. We do have one female GP, Chelsea Stoner, who has been with Battery for about 12 years and is an incredible performer. But we can and should do better. We have a number of women working as associates and vice presidents who we hope will become GPs.

We also talk about it all the time with our portfolio companies at the employee and board level. We just talked about it on Friday with a CEO who has a couple of women on the company’s leadership team and basically said, look, we have four men on the board who look alike — white and in their 30s and 40s. He’s proactively going off [to find the right female board member]. It’s a very frequent topic and we believe strongly in Instituting the Rooney Rule — meaning that unless it’s an extreme situation, we want to get women [and others from minority groups] on a company’s leadership team.

TC: Before you go, which company has received the biggest check from Battery, ever?

TC: Which new portfolio company most excites you?

R: I’ve become very fluent in the e-sports space thanks to my children, and the numbers are amazing. E-sports now generate larger audiences than Monday Night Football or Thursday Night Football. There are a lot of interesting transitions happening in entertainment and e-sports is going to prove an enormous market opportunity over the next decade. That said, I can’t tell you the name of my newest investment. Yet!