Los Angeles is becoming one of the more interesting destinations for startups and the investors that provide money for venture capital firms to place bets on young companies are increasingly starting to take notice.

New funds are launching in Los Angeles at a pretty feverish clip, and the latest to plant its flag in the city is Bonfire Ventures, which just closed a $60 million vehicle for new investment. 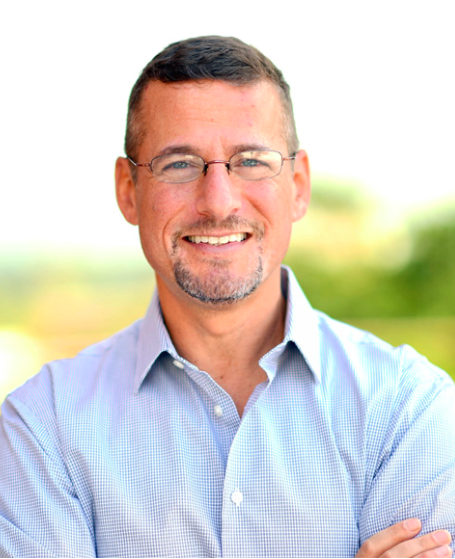 Bonfire may be a new flag, but the founding partners at the firm have been investing in Los Angeles for the better part of two decades.

Jim Andelman was previously at Rincon Venture Partners and his partner Mark Mullen, was investing out of Double M Partners. Both men focused on early stage and seed stage business to business software investments across Southern California.

And after finding themselves co-investing on most of their deals, the two decided that it was time to combine resources and raise a larger institutional fund.

Much of the firm’s committed capital came from entrepreneurs who’d been backed by the partners at their previous funds. “We have 20 founder CEOs that we backed in the past who have invested in the fund,” says Andelman. “A lot of them are coming to us as their investor of first choice when they’re doing their new thing.” 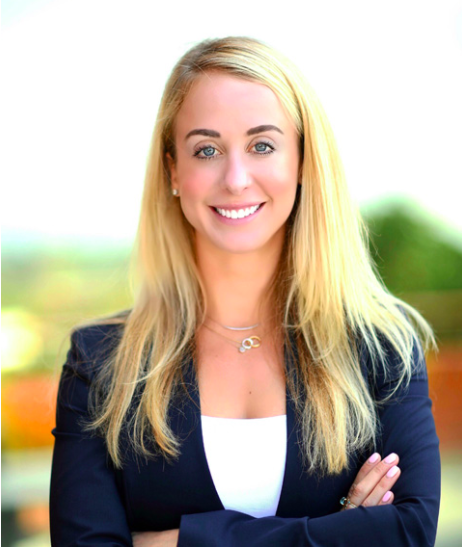 Joining the two longtime Angelenos in the fund is Leah Volger, a former Google sales and product development exec who’s made her way down to sunny Southern California as a vice president of the new fund. Volger previously worked as an investor with The Collective Growth Fund in London and Santander Innoventures.

“I had worked at Google for years [and] I was looking to not be in San Francisco… from my research I know that LA is a growing tech market,” says Volger. ”I was looking to join a smaller fund, a nascent fund where I thought I could grow and grow with the fund and in terms of what sector and size.”

The validation from all the founders who’d been backed by Jim and Mark at their previous vehicles also convinced Volger that Bonfire was the right shop for her.

The opportunity, says Andelman, is undeniable. “There are probably 100 firms that do B2B software investment in the Valley,” he says. “We see this focus [on B2B] in this market as dramatically underserved.”

Indeed, the partners note that there were 13 business-to-business software companies that had public offerings in 2017, and Los Angeles was home to four of them. 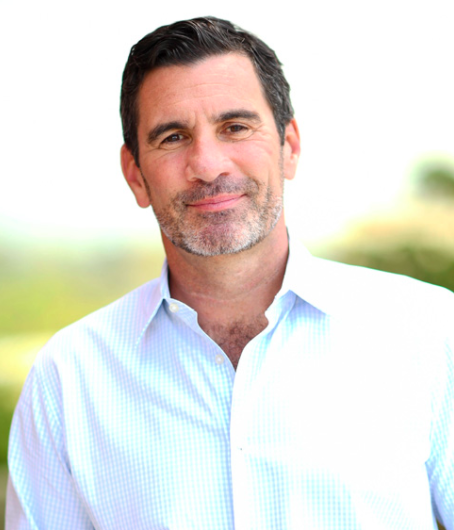 The three partners expect to make roughly 8 investments per year in seed and Series A rounds, committing up to $1 million in a round with over 100% held in reserve for follow-on investments. Geographically, the partners say they’ll look at deals across Southern California, primarily, because those are the markets that are least penetrated by investors.

The firm has already invested in 9 companies including: Branch, a time management tool for hourly workers; Trinity Mobile Network, a company that optimizes mobile connectivity; Saferide Health, a communication platform for medical transportation; the direct mail marketing platform, Postie; and Fuel50, which maps potential career paths for employees in an organization.

“Now we have more capital and that’s driven by the performance of our own individual funds,” said Mullen. “We’re progressing with the Los Angeles market and backing it up by performance.”