Google loves a good puzzle. Each year the company tucks the first details about its annual Google I/O conference behind a puzzle or three, and this year is no different.

Whereas last year’s riddle was a math-heavy logic puzzle, this year’s setup is more of an escape room. It has the user click their way through a series of rooms found on Google’s Mountain View campus, answering a series of riddles that builds up to the “big reveal”: the date and time of Google I/O 2018.

Which, when treated as binary (01100111 and so on…) and converted to text, leads to the beginning of their StreetView-powered hunt. Massive Discord groups sprung up almost immediately formed to collaboratively crack the clues, with Tom Warren of The Verge orchestrating much of it.

I’ll leave out the answers to the puzzles for the sake of those who want to go and crack ’em themselves, but it all leads to this: 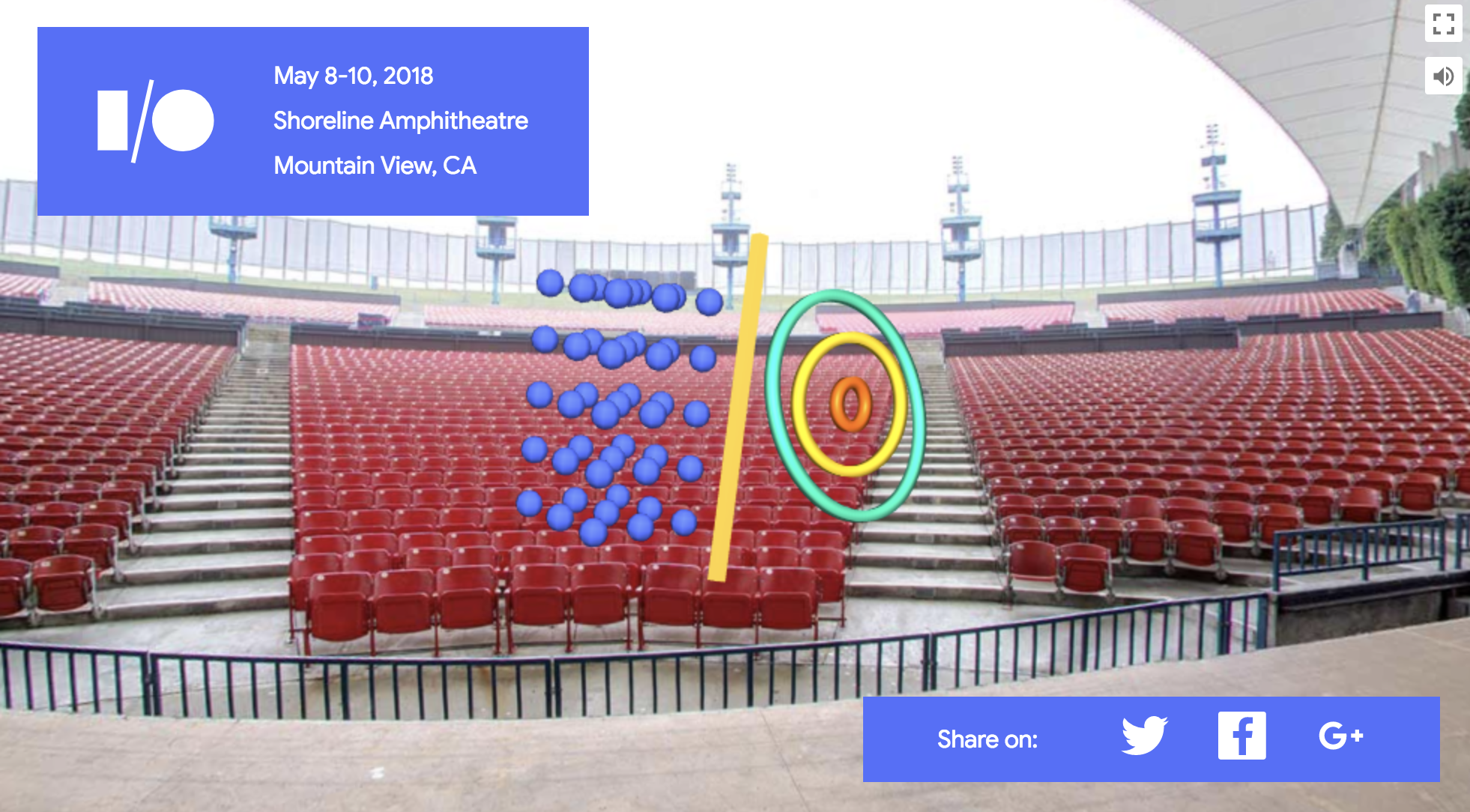 So there we have it: Google I/O 2018 will happen from May 8th to 10th at the Shoreline Amphitheater — the same venue (which just happens to be a few blocks from Google’s campus) where it was hosted in 2016 and 2017.

Google’s escape room game is a little short, but there’s an Easter egg or two dropped along the way. Take, for example, this pineapple cake found in one of the game’s rooms. 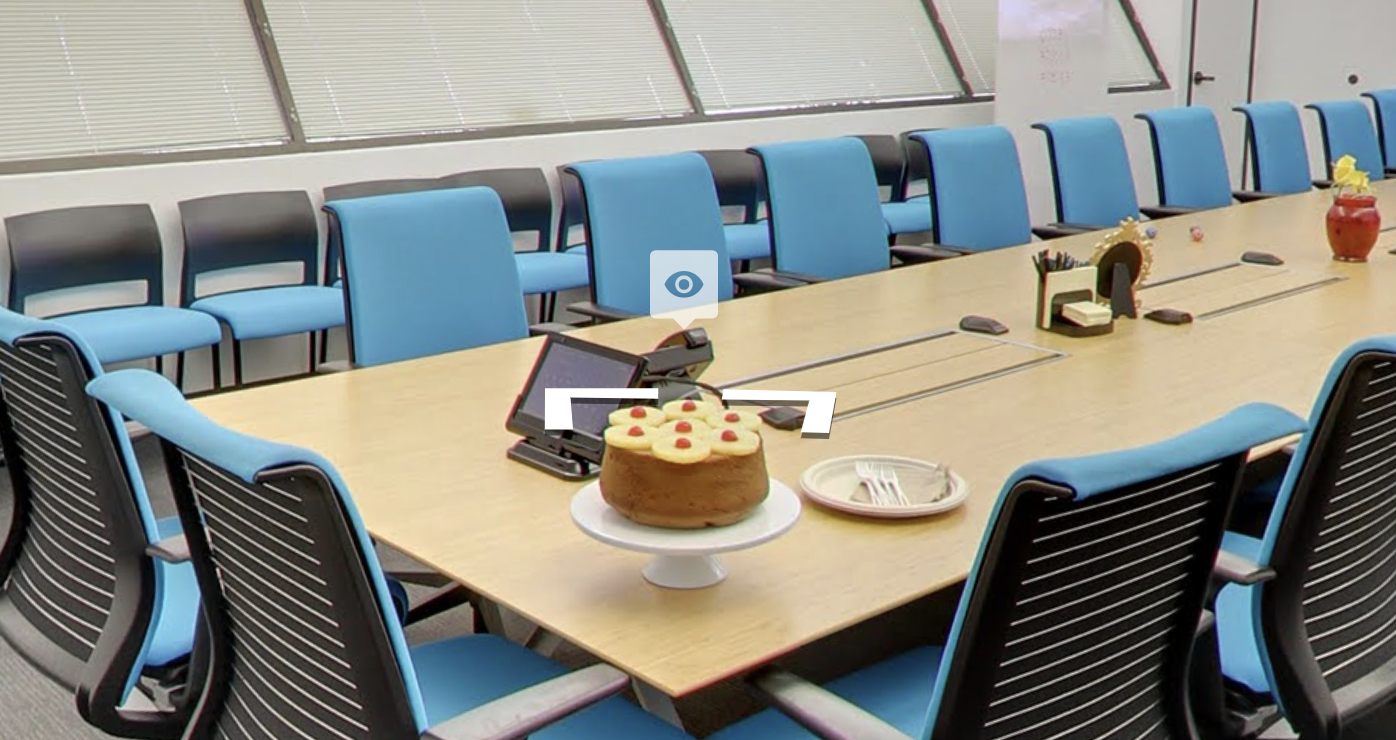 Each build of Android gets a code name, with each new name being a sweet treat that starts with the successive letter of the alphabet. Android Lollipop, Marshmallow, Nougat, Oreo. The next code name will start with P…