First, don’t call it “Vine Two”. Details are starting to emerge about v2, the forthcoming video app built to replace Vine by its former co-founder Dom Hofmann. TechCrunch has learned that v2 has begun reaching out to former Viners and social media star managers in hopes of establishing ties with some top content creators to get feedback and fuel the app’s eventual launch. 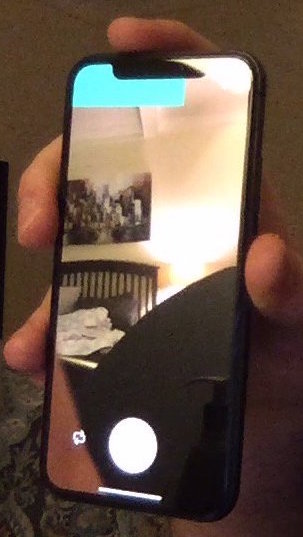 Twitter acquired Vine before its launch in 2013 but never gave the short-form video sharing app the support it deserved. Eventually, facing economic struggles, Twitter opted to kill off Vine, leaving users only with an archive of old videos and a Vine Camera app for shooting but not sharing new videos. Instagram is focused on photos and longer clips up to 60-seconds, so there’s still no viable home for browsing punchy 6.5 second videos.

Hofmann decided to step up, and since announcing a plan to build a Vine successor in November, has been slowly trickling out plans for v2 scattered through the company’s recently launched community forums and on his Twitter. “Some things will be very familiar to people who have used vine, but what we’re planning is equally an homage, follow-up, remake, and brand new thing” he writes.

Here’s what you need to know about v2, in a list we’ll keep updating as facts surface in the run-up to the launch. We last updated on 1/24 with monetization details.

“Please refer to the service only as v2 or V2” says Hofmann, though he mainly uses the lower-case version. He explains that Twitter still owns Vine and it’s not technically associated with v2, so basically he’s looking to avoid being sued. Hofmann tweeted the logo you see above, which at first glance looks very similar. But note the lighter green, how the letters are rounded, that they don’t connect, and the lack of a drop shadow. That could be enough for v2 to escape trademark infringement, though it might design something more refined for the launch.

A block of the bright green is the current app icon, http://v2.co is the company’s website that currently hosts the forums, and it has set up the Twitter account @v2app but nothing of merit has been tweeted. Still, Hofmann will have to tread carefully, as he probably doesn’t want to fight Twitter in a legal battle. Even if v2 doesn’t constitute infringement, Hofmann’s acquisition and employment deal from Twitter might still prohibit building a copycat.

There’s currently “no firm release date” but Hofmann notes v2 will debut “definitely in 2018, hopefully when it’s warm in the northern hemisphere, so that implies a Q2 Spring or Q3 Summer 2018 launch. The app is currently in a “very very very limited alpha” testing stage, and there will eventually be both an iOS and Android version. There’s currently no open beta or way to reserve usernames, though Hofmann says that stuff might happen through the forums so users should get active there if they want first dibs.

Videos will range from 2 to 6.5 seconds, and smoothly loop over and over. They can be captured with your phone or uploaded from your camera roll — permitting clips edited in other apps or professional software.

Hofmann says there will be no color filters, face filters, or geo filters, so you won’t be able to create perfectly manicured selfie videos, don dog ears, or highlight where you are. Prototypes have shown videos captured in vertical full-screen, and users will be able to flip to and from selfie mode while recording. Unlike Vine, v2 will be a bit stricter about copyrighted content and take down videos that include major record label music or movie scene if it receives a DMCA notice. On the plus side, whether through optional watermarks or another solution, v2 wants to prevent people from stealing and reposting each other’s videos.

In v2, “at the very least, there will be a chronological timeline” says Hofmann. However, there’s likely to be an algorithmically filtered feed or ‘Popular’/’Explore’ page to show you the most best and most relevant posts as well. Hofmann tweeted the idea of adding a “A ‘nope’ button that lets you shape your timeline”. That means rather than just showing more of what you Like or watch, v2 can steer away from videos or artists that annoy you.

v2 will take a stricter approach to moderation than Vine. Hofmann writes “It’s okay to disagree with or be critical of someone’s work, but name calling, facetious attitudes, or any other form of indirect harassment won’t be tolerated.” That could give the app a more positive vibe, help retain content makers, and make it a more welcoming place to share for people of all backgrounds over age 13. In fact, v2 will offer the ability to select your gender pronouns.

You’ll be able to disable comments on a per-post basis along with other controls. v2 will be somewhat lenient about letting your show off links to your other artwork or social presences, with Hofmann noting “spam is the main issue, but I promise we’re going to be a lot more open on this than instagram/fb”. The team is still making a decision about where to draw the line on nudity, erotica, and offensive content. Though Hofmann writes “i personally don’t have a problem with it”, he plans to use a combination of staff moderation and community flagging to keep the app clean.

And to stoke collaboration between content creators that v2 calls “artists”, there’s a Team feature. “A Team’s profile page will list its members, and the members have the ability to promote and repost Team posts to their own timeline (even with alternate captions)” Hofmann explains. The collaboration behavior, where artists appear in and promote each other’s videos, was popularized on Vine since videos took so little time to create and many artists lived close to each other in LA. The team-ups led to some of the app’s most creative content, so v2 is hoping to facilitate co-starring.

One big problem with the original Vine was there was no way for creators to earn money directly from the app. They had to work with outside sponsorship agencies or move to other apps like YouTube that paid an ad revenue share. With v2, Hoffman writes “I want everyone who wants to earn money on v2 to have that opportunity. There are lots of ideas about how to best handle that, but it’s not yet time to make a decision.” He also confirmed our scoop that he’s been reaching out to content creators for feedback and relationships, noting that “Right now we’re in information gathering mode, and part of that means talking to people. On the forums, on Twitter, on calls, and in person.” 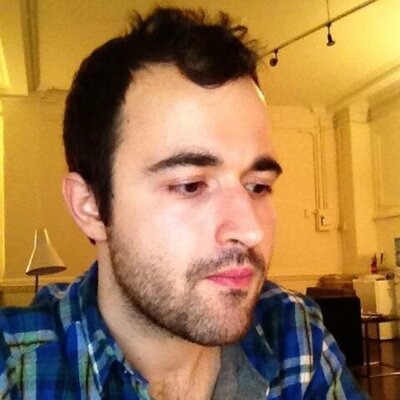 Before getting serious about v2, Hofmann was working on Interspace, which is making some mysterious and trippy 3D/VR/AR world thing. In response to whether he’d abandon v2, this week he wrote that “I run another startup which is essentially my ‘day job’, so i’m pretty fulfilled on that front. v2 is being built out of love and i’d like for both the service and my involvement with it to live on for a long time.”

That also means keeping control, rather than handing it off to corporate overlords for a quick pay-day. Those excited for a revival of their favorite app will be heartened to know Hofmann says “there are no plans to sell v2. Never say never, but it’s nowhere close to consideration right now.”

Vine’s shutdown was met with a global outpouring of support and nostalgia. But the stars that made their names on Vine quickly moved on to YouTube and Instagram, and their audiences followed. Influencers have grown more savvy, with a focus on audience size and monetization where YouTube rules, even despite recent changes.

Plenty of former users and smaller Vine stars that never made the jump elsewhere are eager for v2. But a social media talent manager told me they’d rather see their clients add 1 million subscribers on YouTube or Instagram than 5 or even 10 million on v2, because no one wants to “start from scratch” and “Instagram and YouTube are here to stay.” Multiple social content execs told me that it’s all about how v2 treats creators, and that was what Hofmann and his Vine co-founders were never good at. 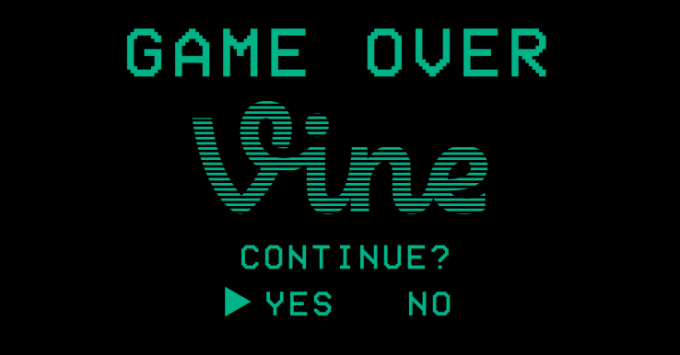 v2 will need to recruit great content that can’t be found elsewhere, stars who deliver their fans, and plenty of loyal users to survive. v2’s competitors are much stronger now than when Vine launched. Gaining traction in this social app landscape is like capturing lightning in a bottle, and Hofmann will have to make lightning strike twice.

The best thing about Vine was that there were no news links, few boring selfies, and lots of creativity. It was a place to relax and be entertained with endless comedy, art, absurdity, and micro-storytelling. In an age where social media is getting a bit too serious and intense, v2 could bring the joy back to playing around on your phone.