The company was created at the end of 2016 by the merger of Thrillist, The Dodo, NowThis and Seeker. CEO Ben Lerer said that at the time, he assumed there would be a “Lego-like” process of combining the best teams from each organization — and since Thrillist had the largest HR staff, it seemed natural for them to take on that role for the whole company.

Turns out, however, that “an HR team that was built for a 200-person company” can’t suddenly serve a workforce of more than 600 without some strain. So Lerer said that much of the past year has involved building out the infrastructure to support a larger company.

In addition, Lerer admitted he’s had to accept that HR and internal communication become a much bigger priority when you’re no longer a “small, founder led” startup. (Something that may have also become clear when the Thrillist editorial team voted to unionize last year.)

“There’s a difference between saying that you want to build a company that is truly about its people and actually doing the hard work to make that happen,” Lerer said. “In the past we’ve gotten away with the idea that, ‘I’m a nice guy, I honestly care about the people that I work with,’ … but that’s just not enough.”

For him, that means working to articulate “what the company really stands for.” It also means understanding that Group Nine has “a largely millennial workforce, with a different set of expectations” around things like transparency and work-life balance.

These changes aren’t happening in a vacuum. After all, widely reported sexual harassment and abuse, at digital media companies and elsewhere, have prompted a broader discussion about how to create safe and inclusive workplaces, particularly for women.

When I asked if the recent headlines have changed the way Lerer looks at Group Nine’s culture, he said, “We’ve always had a zero tolerance policy for harassment and discrimination. Everyone is paying more attention to this because of the sort of press around it, but the press isn’t the reason we should be paying attention … This is about trying to set things up the right way from the beginning.” 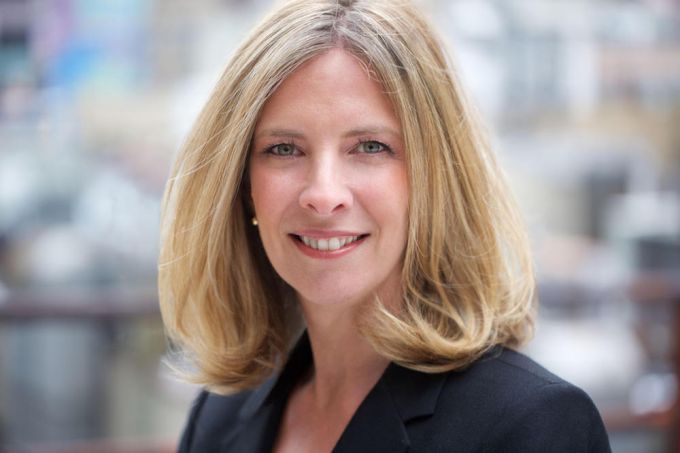 More broadly, Lerer said his goal is to “level up” the company and “rise above this digital game and really try to articulate something that is a model for what this modern media company looks like.”

As for hiring Green as Group Nine’s first chief people officer, Lerer said she’ll be “a senior executive who can be that voice in the room … who is 100 percent focused on our team and on employee experience and ensuring that we put the team first.”

Green previously served as executive vice president of global human resources and facilities for A+E Network. Lerer praised her as the ideal person for the role, given her “EQ-IQ balance,” her experience administering benefits to large organizations and her knowledge of media organizations.

“Group Nine has all the elements for an exceptional culture — outstanding people, fantastic brands, dedicated investors and an inspiring leadership team committed to ensuring an employee experience where all employees thrive,” Green said in the announcement. “I couldn’t be more excited to lead Group Nine on its ambitious journey to being the best company to work for in digital media.”