Ring has a few new products on display at CES 2018, including a new version of its Stick Up Cam security camera, and a Stick Up Cam Elite with upgraded features. There’s also new smart lighting it’s offering following the acquisition of Mr. Beams, a company dedicated to creating connected LED lights for use on pathways, as spotlights and in other outdoor capacities.

Ring’s new Stick Up Cam can work both indoor or outdoors, with a fully weatherproof casing, and it can operate wirelessly thanks to a built-in rechargeable battery. It works with Ring’s existing solar panel, in case you were already using one with the original Stick Up Cam and it offers 1080p HD video, two-way audio via built-in speaker and mic, and passive infrared sensing for motion detection.

The Elite version also adds Power of Ethernet or wall outlet power support, as well as both wired and wireless connectivity options in case you have a power-delivery Ethernet port handy for use either indoors or out. It’s a convenient, single-cable solution that eliminates the need for recharging. 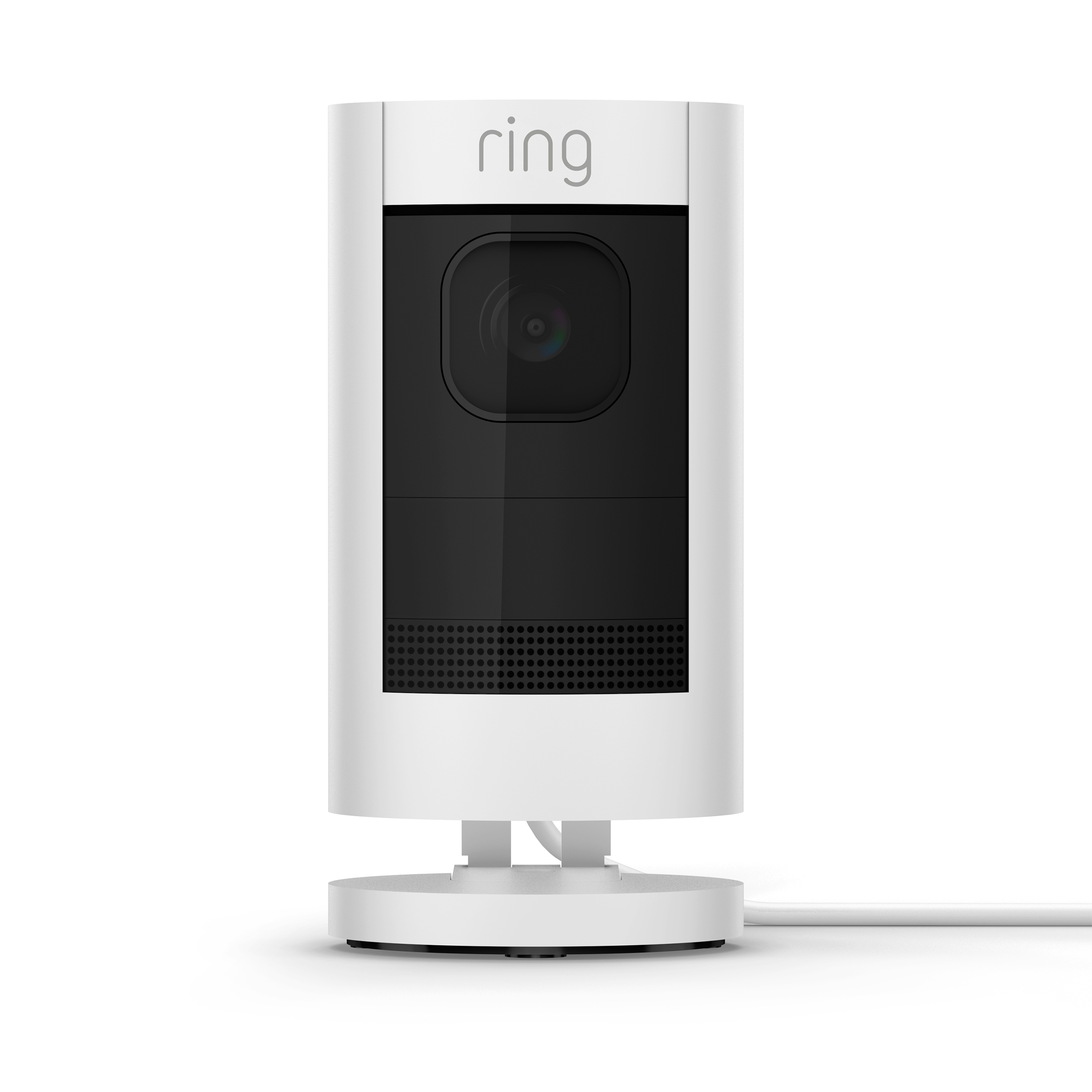 The Ring Beams LED lights come in pathway light, stairway light and spotlight flavors, and provide relatively easy to install, energy-efficient connected LED lights that can easily work with your exiting Ring devices, including security cams and the Ring video doorbell, to add additional elements of security and convenience, like allowing you to line your front walkway with lights that trigger when the system detects motion.