Gillian Hadfield Contributor
Gillian Hadfield is the author of Rules for a Flat World: Why Humans Invented Law and How to Reinvent It for a Complex Global Economy and a professor of law and strategic management at the University of Toronto; a faculty affiliate at the Vector Institute for AI; and a senior policy advisor at OpenAI.
More posts by this contributor

Some Silicon Valley tech entrepreneurs dream of the sea as a place to build the startup countries of the future – beyond the boundaries of existing governments and what they see as innovation-stifling rules and regulations.

In the Middle East, burdened by systems of governance that are far less future-friendly, and under threats from extremists that would drag them even further into the past, they dream of the desert: wide open empty spaces where the future can be constructed anew.

At least, that’s the vision Saudi Arabia has invoked with its recently announced plans for $500 billion techutopia mega-city Neom.

And on top of all this, “no set ways of thinking. No restrictions.” No rules for how women dress or where they can work. Open to all races and religions. A “new civilization.”

It’s a vastly different prospect from the picture painted by Amnesty International of repression, human rights abuses, and torture amid the rising human toll of the power struggle playing out between Saudi Arabia and Iran in Yemen. “No restrictions” from a country that is only granting women the freedom to drive in 2018?

There’s good reason to be skeptical. But also, reason to hope. Saudi Arabia’s Vision 2030 may reflect recognition of a couple of critical facts.

First, without a vibrant and diverse economy, it’s hard for any society to deliver on human ambitions of dignity, equality, and fairness for all. Poor societies are more likely to have poor human rights records.

And second, laws and legal practices that repress experimentation and novelty throughout society cannot cultivate a future that depends on innovation and adaptation. Economically vibrant and stable societies are grown in the loamy soil of diversity, ingenuity, and openness. 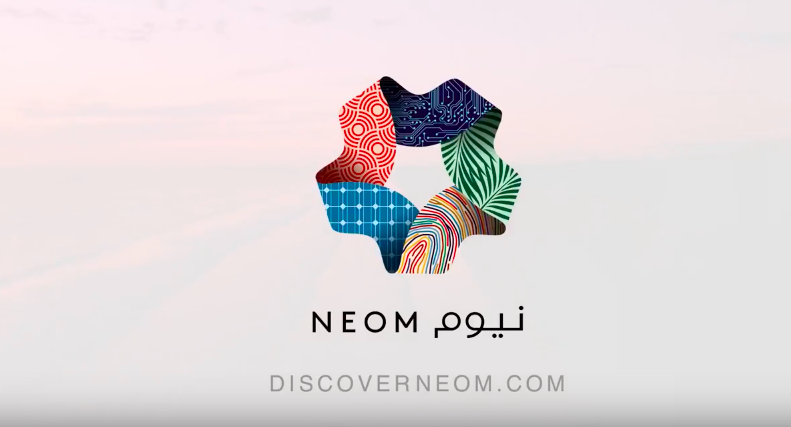 Saudi Arabia’s legal environment is currently built for an economy that no longer exists, and a social world that most of the rest of planet has left behind. The dream of Neom should be for a bridge to the legal world that can sustain a better life for all Saudis, and a case study of how a reinvented legal infrastructure – propelled by new technology – can be the lynchpin for a more prosperous and just society.

This is not a uniquely Saudi Arabian problem. All countries, rich and poor, are today facing the challenge of a deep mismatch between their legal infrastructure and the pace of change brought about by globalization, digitization, and the technologies of the future. We are all feeling the constraint of the boundaries of nation-states and their increasingly unwieldly legal systems.

That’s why there’s hope for Neom, if its planners can carry through on the vision of a city free to build its own rules and regulatory systems and if the city itself acts like a startup: competing for customers by offering people from all over the world a better set of rules to live by.

Saudi Arabia could be taking this cue from its neighbor, Dubai, where the Dubai International Financial Centre (DIFC), is competing for users in just this way.

Established in 2004, the DIFC is a special economic and legal zone. It not only offers tax and custom duty exemptions for registered businesses; it also operates its own regulatory system, civil and commercial laws, and courts, conducted in English, drawing on English common law and judges experienced in that system.

If you live, work, or visit within the two blocks on which the DIFC stands in downtown Dubai, or if you opt into its system by contract, you are subject to DIFC laws. Only criminal law remains the exclusive province of Dubai laws.

It is a good example of how giving legal and court systems a fresh start can help foster the agility, transparency, and efficiency needed to inspire economic and financial growth. The emirate now ranks 10th in the world among international financial hubs and such legal innovation will also be a key opportunity for Neom.

With a license to innovate how law gets done, freed from traditional models and rules, new ideas for better ways of operating in the 21st century can emerge. In Dubai, for example, experts are designing the Courts of the Future to address the new challenges of e-commerce, artificial intelligence, robotics and hyperloop on a global scale. The ambition is to offer a digital jurisdiction available to anyone, enforced where necessary on distributed systems like blockchain.

Other innovations arising from an unfettered process of legal design include plans to code rules into a blockchain system and to develop “XAI” judges: artificial intelligence that can resolve legal claims and explain its decisions. 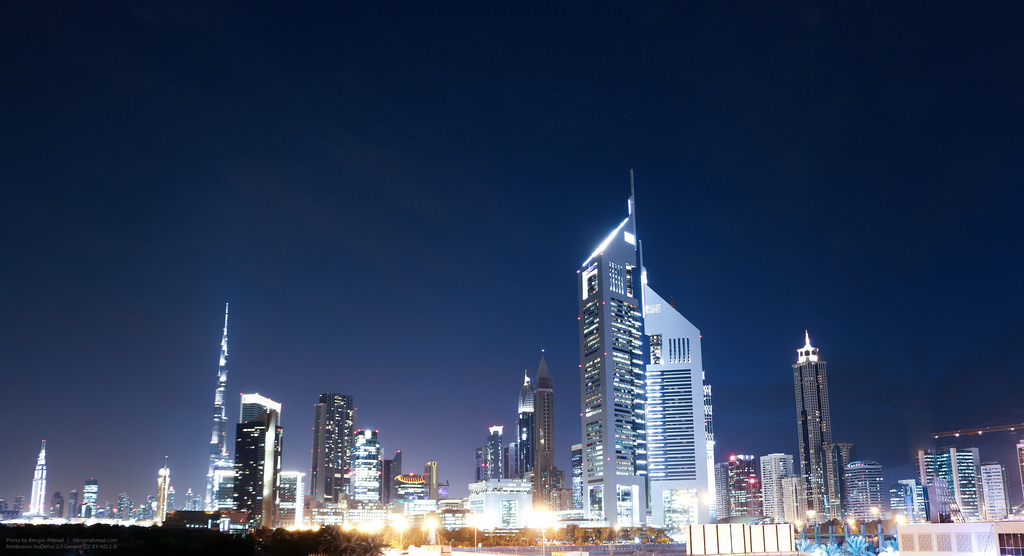 These creative initiatives are part of a long overdue response to outdated legal systems and their frustrations and costs. Some 70 per cent of global executives cite the growing complexity of regulation as their biggest challenge in the modern economy.

But just as important is what an innovative legal system can do for those who have little access to law and courts—the condition in which more than four billion people around the planet live. The DIFC offers an electronically-sophisticated small claims court that hears claims of up to $150,000 (more if the parties agree) and resolves 90 per cent of disputes within four weeks, either by mediation or a written published decision. That’s an important institution, particularly for employees who sue employers to enforce employment rights.  In contrast, small claims courts in California limit individual claims to $10,000 and overburdened judges decide sometimes as many as 50 claims a day, spending mere minutes on each.

It’s important not to overstate the successes. Dubai also struggles with the dark side of human society, particularly in relation to protections for migrant workers. But it is progress and there is evidence that innovation within an independent legal zone can generate spillover benefits for the rest of the country: Dubai’s national courts have followed the DIFC’s lead in introducing women judges and a small claims court and they leapt in global rankings for the efficiency of contract enforcement from 25th in 2016 to 12th in 2017.

There is also no guarantee that “free” economic and legal zones will live up to their promises, and that’s an important caution for these experiments. Economist Paul Romer was one of the first to champion the idea of charter cities as a way to boost development by creating new rules on a blank slate. The concept was enthusiastically taken up by the government of Honduras several years ago but Romer dropped out of the project after his idea of a transparent and independent city became corrupted by political and business interests and it became evident that the city might not adhere to the cardinal rule of ensuring citizens’ free mobility in, and out, of the zone.

It’s an important lesson: powerful elites face an uphill battle in truly committing to an independent legal system that responds to the needs of its users. The goal of attracting corporations to the zone cannot be bought with the rights of citizens to healthy, safe, and fair places to live.

But if Neom proves its competitive mettle and attracts residents by keeping its promises of better rules to live and work by, that could just play a role in moving the whole country further along in terms of gender parity, open justice, and efficient commercial law.

Saudi Arabia’s ambitious vision is for Neom to create the kind of place that people would choose, not be forced, to live. In a world where we all need to figure out how to reinvent the rules, we should be hoping the experiment succeeds.