If you own an Amazon Fire TV, you can now use Firefox to browse the web on your TV. As Mozilla and Amazon announced today, Firefox, which joins Amazon’s own Silk browser on the device, is now available for all your browsing needs.

“Bringing Firefox to Fire TV is an exciting new way to reach our users and serve up more of the full web to everyone,” said Mark Mayo, Sr. Vice President of Firefox, in today’s announcement. “Firefox has always been about bringing the web directly to people no matter what device they’re using. Starting today, we will be able to expand the already great Fire TV experience by enabling viewers to surface a multitude of web content — including videos — through Firefox.” 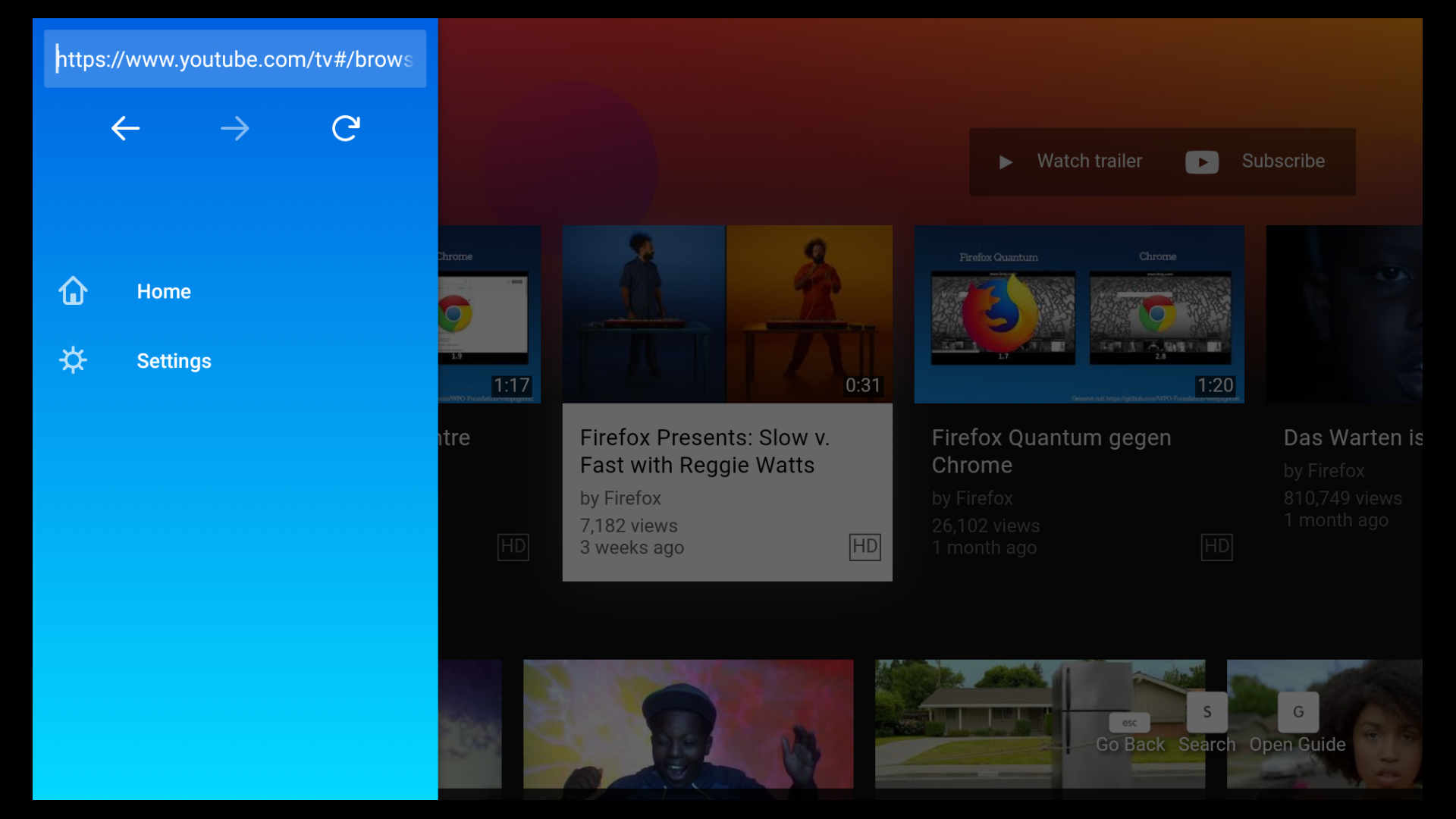 Also, given that YouTube will likely disappear from Amazon devices at the beginning of January, thanks to a spat between Amazon and Google, it’s no surprise that Mozilla is billing its browser as an easy way to watch YouTube videos. Unsurprisingly, Amazon makes no mention of YouTube in its announcement today, but for Mozilla, this is surely a smart way of getting a few more users to install its browser.