The right soundtrack can make a boring video interesting. So after years of reported discussions with the record labels, Facebook is launching video editing tool Sound Collection for inserting into Facebook and Instagram clips “songs, vocals, noises, and instrumental tracks spanning genres like hip hop, pop, jazz, country, and more.” What you can’t add is any music you’ve heard before. Sound Collection has huge potential, but lackluster execution, and probably won’t deter users from illegally adding popular music to their videos.

Sound Collection comes alongside a slew of other new resources for video makers following the launch of Facebook’s “Creator” app last month that caters to web influencers. They include a new hub with educational materials related to 360 media production, a 360 camera loaner program and a page featuring tools for 360 video editing. The goal with the launches is to help video creators build and grow on Facebook, the company says.

With the Facebook Sound Collection (rolling out to everyone here over the next few days), creators can access a free set of high-quality audio tracks and sound effects they can use in their videos on Facebook and Instagram, without having to worry with copyright or payment. That’s because Facebook has bought the rights from composers and songwriters. Facebook says more tracks and effects will be added in the future as the collection grows. It seems a bit like the Vine Soundboard feature the now-defunct video app offered for pasting in sound effects.

Video creators using the service also can take advantage of new discovery tools that allow them to learn about the different artists, follow those they like and browse the sounds by genre, mood, length and vocals. Some of the debut tracks include those from artists like singer-songwriter Kiri Tse, Indian percussionist Jim Santi Owen and guitarist and film composer Lyle Workman. 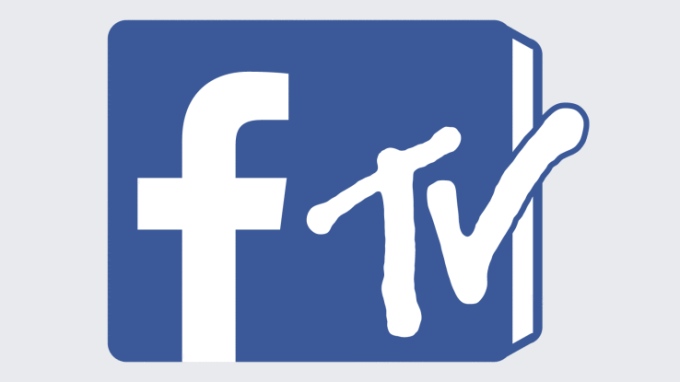 Those are far from Top 40 artists. The New York Times reported earlier this year that Facebook has been in talks with the major record labels since at least 2015. Right now, it’s forced to block or take down videos that it detects using popular copyrighted music. So if you slapped Dad’s favorite Bob Dylan song on that 60th birthday vacation montage you made in iMovie, it could get removed from Facebook. The social network has been hoping for a better solution.

Apparently it hasn’t reached such an agreement yet, as the current crop of artists aren’t well-known. Lyle Workman did an acoustic cover of Creedence Clearwater Revival’s “Fortunate Son” that he recorded for TV show Sons of Anarchy. That’s about as close to popular as Sound Collection’s artists gets right now.

But if Facebook pays up for some big-name music as soundtrack options, it could see more viewership for the videos it already uploads and entice creation of more. TechCrunch has been griping about Facebook’s bare-bones video editor since 2013, and 18 months ago begged for improvements to the embarrassingly outdated feature, including a soundtracking option.

“This update begins to solve a problem I’ve heard from creators — they love making and sharing videos on Facebook and Instagram, but it can often be difficult to find audio or sounds to include,” writes Facebook’s head of video Fidji Simo. Hopefully Facebook is serious about investing in Sound Collection so you don’t have to turn to third-party editing apps or get slapped for copyright infringement.

Meanwhile, the new 360 Community page launching today is offering a suite of tools for those creating 360 degree videos for Facebook. Since launching back in 2015, Facebook says more than a million 360 videos have been shared on its platform. But creating these videos has not been easy, because it requires special equipment, and a host of other challenges. 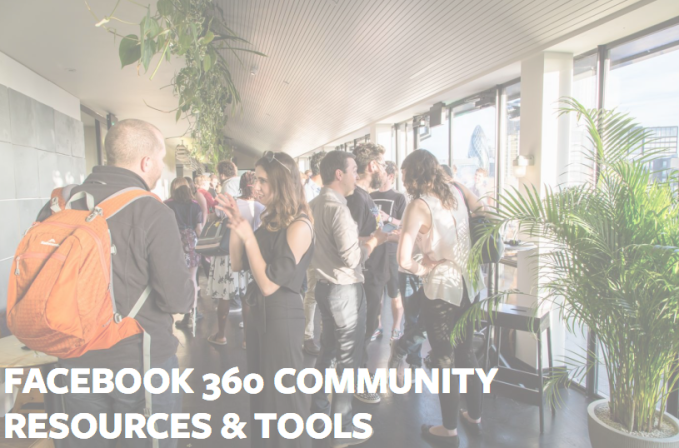 The page includes a variety of resources, like tutorials on topics like getting started with 360 cameras, 360 video editing workflows and an introduction to spatial audio. Facebook also plans to hold 360 community meetups so creators can collaborate.

Facebook is launching 360 Director for Pages and profiles so they can add text and graphic annotations to videos, and guide where people should look with a default view that can move around as people watch if they don’t scroll themselves. It’s expanding Player Controls for choosing the zoom, direction and preview thumbnail so user profiles can make these adjustments, not just Pages. And you can save drafts for later if you make changes before you upload. 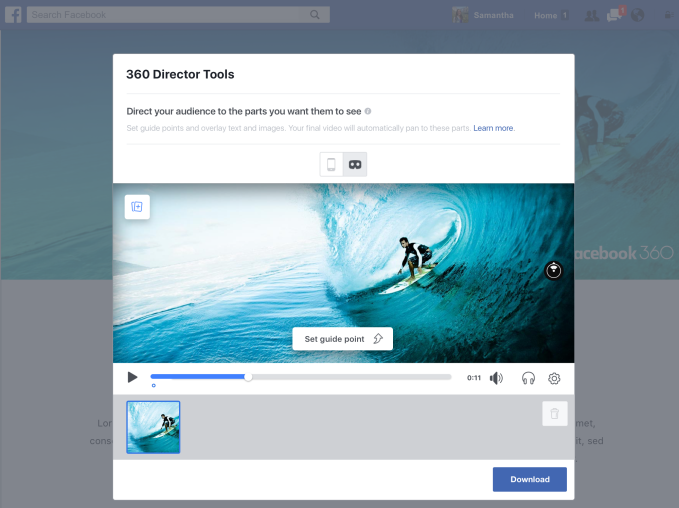 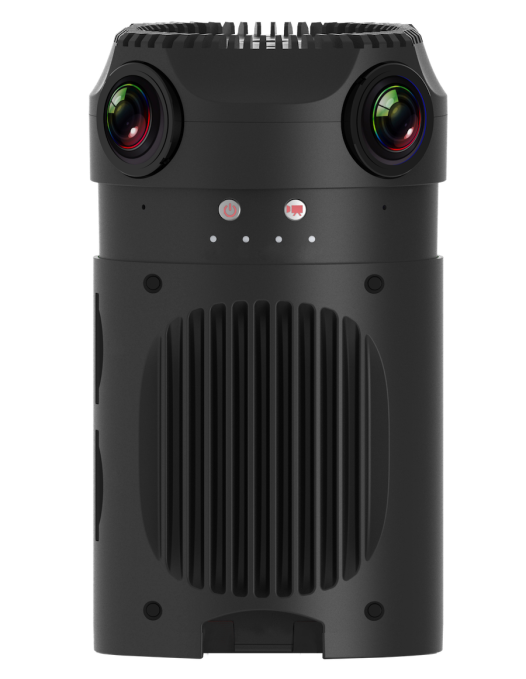 Creators can borrow a ZCam S1 for free

The new Community page also aims to address problems by giving creators the ability to borrow from Blend Media 360 cameras for their upcoming projects and experiments. Initially, loaners include the GoPro Fusion and ZCam S1, and other cameras will be added in the coming months. It’s free for creators to borrow a camera, Facebook tells us, but the kicker is that it asks that some of the content created with the loaner gear gets shared to Facebook.

Since 2012, YouTube has offered “YouTube Spaces,” where creators can come use high-quality equipment to shoot video for the platform. Facebook now lending out its own hardware is another sign that it truly does want to challenge YouTube, not just with random clips you stumble across in News Feed, but with premium content like its new Watch tab of original programming. But to attract the best creators, Facebook needs to prove it can pay out enough to earn their time. That’s still a work in progress.