Alicia Navarro, the CEO and co-founder of Skimlinks, offered some key advice to early-stage entrepreneurs attending the TechCrunch Disrupt Berlin 2017 conference this morning – and that’s to not waste time trying to woo U.S. investors as a seed-stage company. They just won’t be interested, she said.

“There’s almost zero percent chance you’ll get a U.S. investor for your first round,” said Navarro, who warned that this was one of the “biggest mistakes” that early-stage founders in Europe today make. The problem, she explained, is that U.S. investors have plenty of other options in their local market. She said flying overseas to meet with investors in the States would only make sense in terms of building a relationship with them if you think that you’d want them to invest in later rounds. 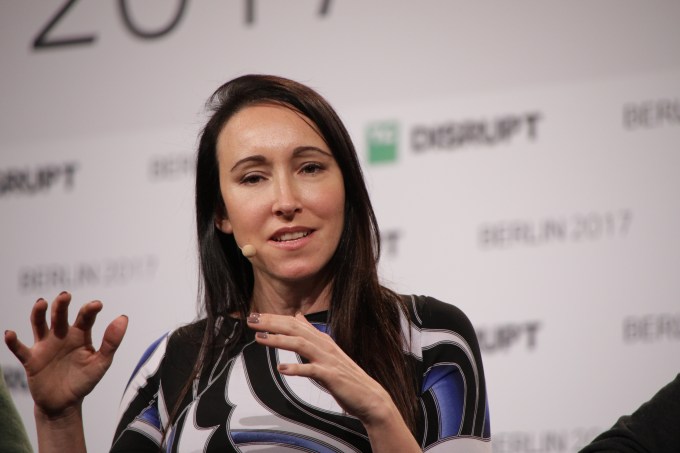 Navarro knows first-hand of what she speaks. She’s pivoted Skimlinks three times – from a social product to the less sexy but far more profitable monetization technology it is today, noting “I became an adtech CEO completely accidentally.” The founder has also raised multiple rounds of funding, including a seed, A, B1, B2, C, convertible notes and debt financing.

She also suggested that founders should raise more than they need right off the bat, so they don’t have to spend so much time raising money. “I hear a lot of founders saying ‘I don’t want to raise too much because I’m worried about dilution,'” she said, but added that it’s “better to raise more than you think you need and use that to execute.” 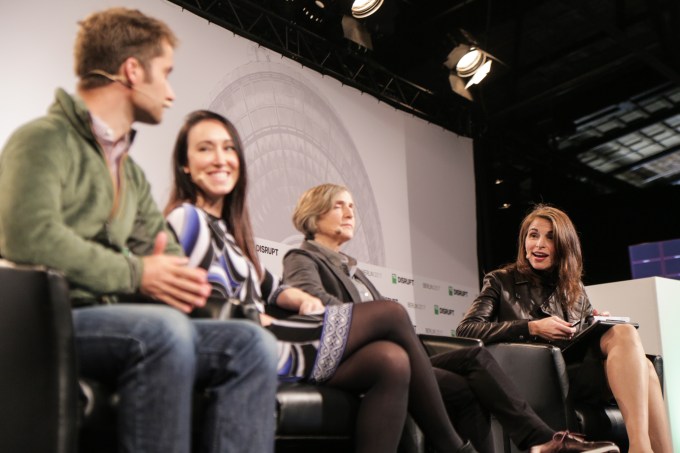 According to the panel, there is still quite a difference between how U.S.- and Europe-based investors choose the companies they invest in.

As GetYourGuide’s CEO Johannes Reck noted, U.S.-based VCs tend to “have a vision that a company can change the world.” They look at the business model, but also the founding team. He argued that in Europe, however, the process is far more mechanical. “Where is the Excel spreadsheet that can show me the unit economics for 15 countries?”