Logistics transportation company Lori Systems won best of show at TechCrunch’s Startup Battlefield Africa after gaining majority votes of the event’s 15 judges. The Kenyan-based venture pitched its platform to optimize all points of the cargo delivery supply chain ― from the trucks, to the suppliers, to invoicing and costs. Co-founded by South African Josh Sandler and Kenyan Gichini Ngaruiya, Lori Systems will now compete in TechCrunch’s flagship event, Disrupt San Francisco 2018. 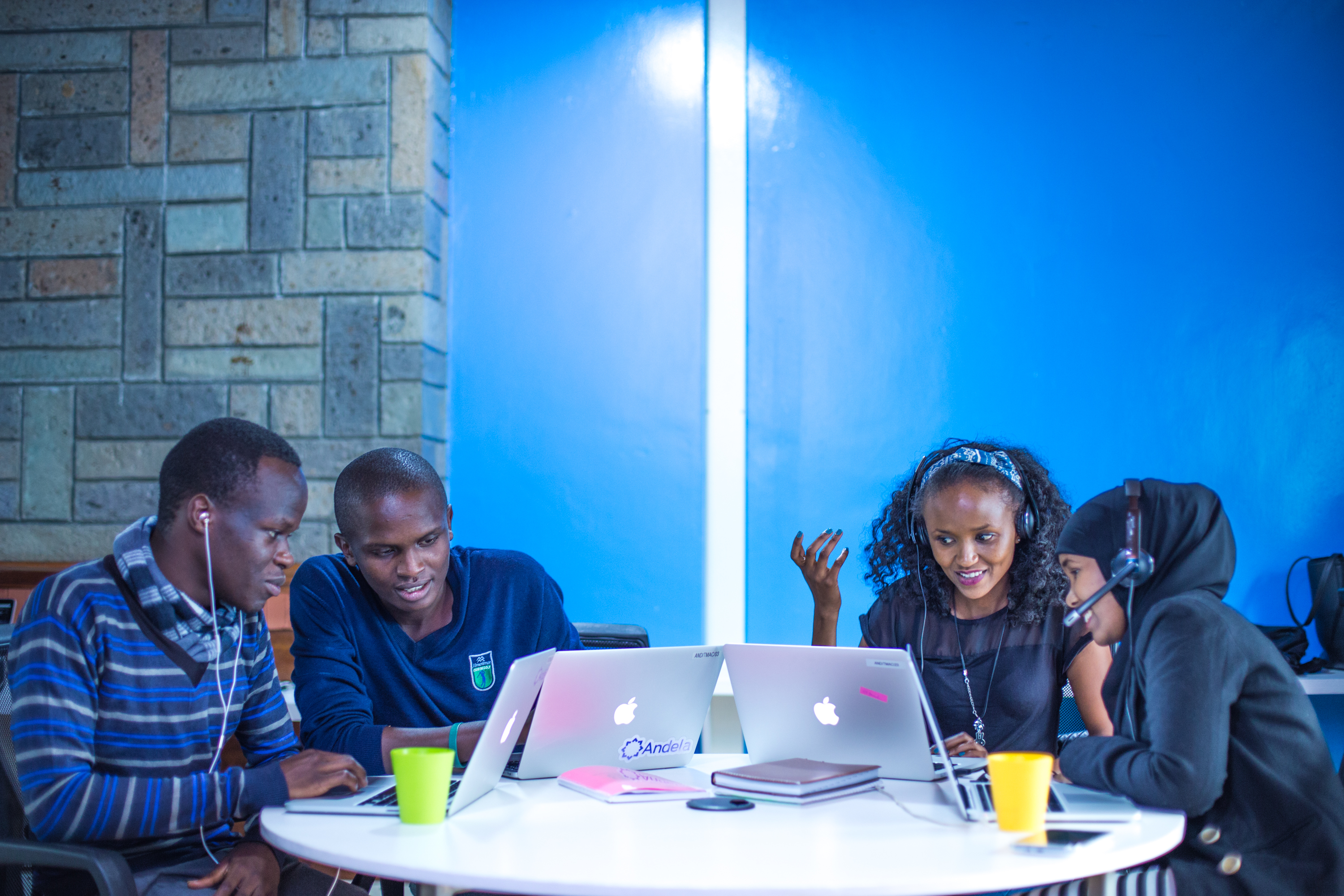 Andela says it will use the money to fund an aggressive expansion plan — including the launch of offices in two additional African countries. 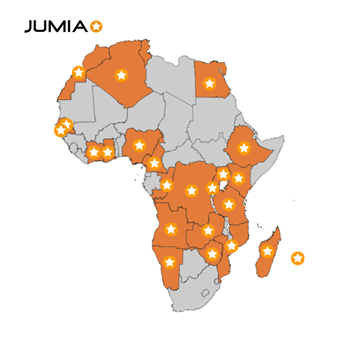 E-commerce company Jumia, Africa’s first unicorn, is expanding a small business loan program  into every country where the company operates.

Working with the San Francisco-based lender Branch, Jumia began offering small businesses startup loans in May. The loans were pegged to vendors’ sales history with Jumia and future performance projections.

In Kenya, sellers received loans of up to 30,000 Kenyan shillings (roughly $290), with a six-month term and interest rates of 1.2 percent per month.

Under the expanded program, Jumia sellers across the continent will be able to access credit at terms no higher than 12 percent per year. Credit decisions will be made within two days.

To apply for the program sellers can fill out an online application form. So far, 200 vendors have applied for and received loans from a beta version of the new program, according to the company. 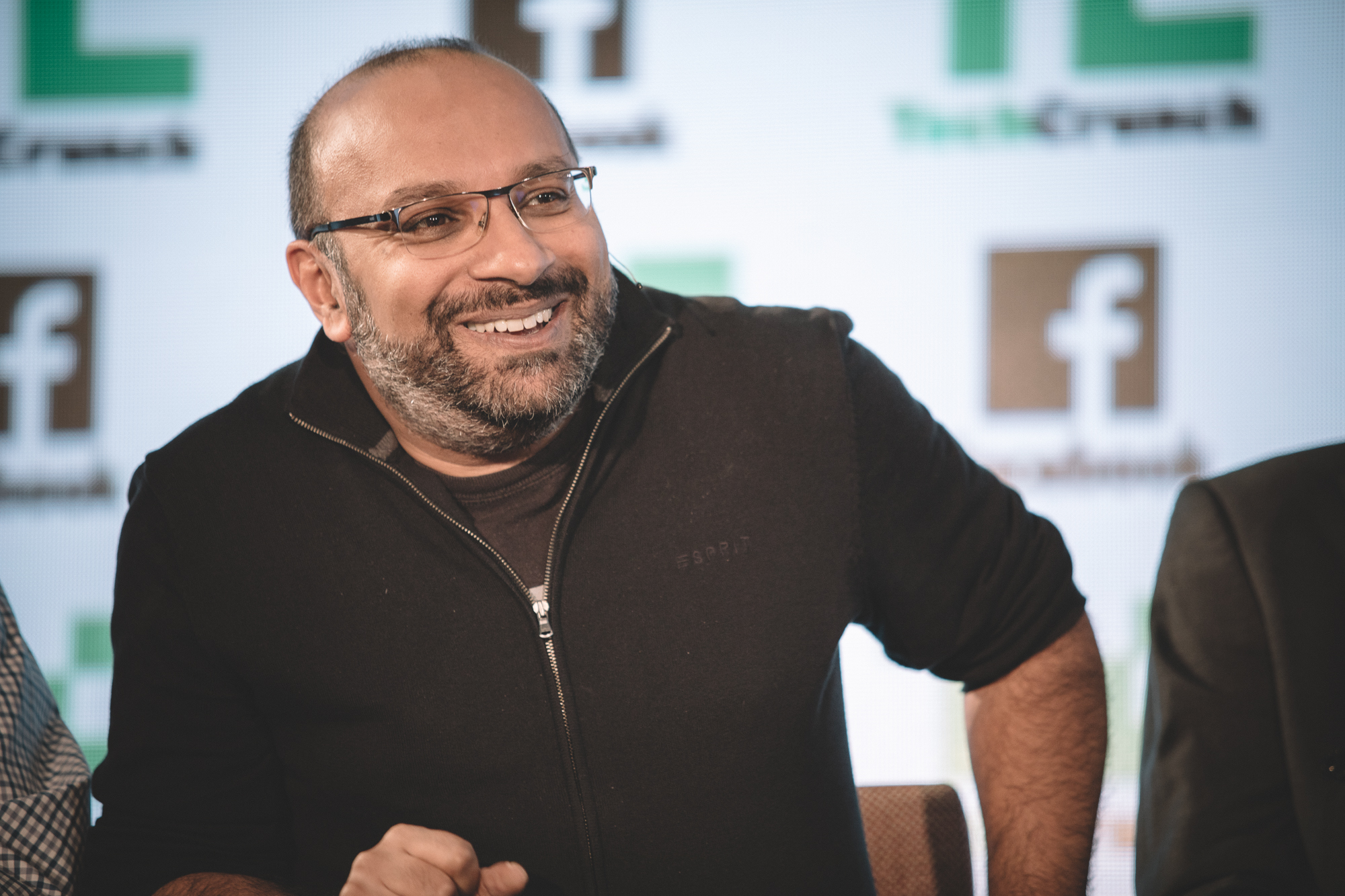 “We’d actually like to move beyond M-Pesa by leveraging its power as a social network to connect people to other product solutions,” he said.

Bhattacharya sees one of the innovation center’s first products “as a messenger solution with full payment integration to better support the kind of social patterns that our customers are already using informally.”

The product incubator will eventually connect to a VC function, including Safaricom’s Spark Venture Fund, to support investments and partnerships, according to Bhattacharya.

African tech around the net