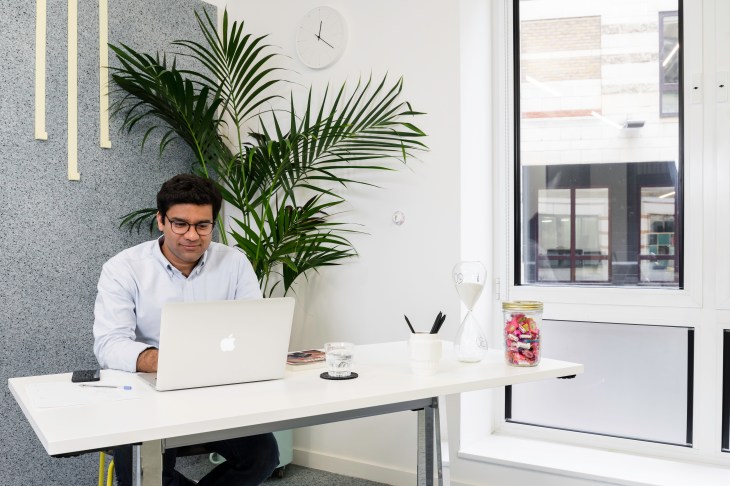 Airbnb continues to be an ecosystem in its own right, with a number of startups building a business by making the lives of hosts easier and potentially more lucrative. One such company is London-based Hostmaker, an upmarket Airbnb management service, which today is announcing $15 million in Series B funding.

Founded in 2014 by Nakul Sharma after he and his wife became so-called Airbnb “superhosts” and following research he conducted during his previous role in the hotel industry, Hostmaker is described as a tech-driven hospitality management company.

“Hostmaker was born out of an idea that I had after co-writing a paper on Airbnb’s impact on the hotel industry, whilst I was still working at the Intercontinental Hotels Group,” Sharma tells me. “I came to the conclusion that while it could be seen as a threat, it should be a priority for the industry to seek ways to integrate this new type of travel into their business models. I thought, why not bring high quality hospitality to the homestay experience? The top management, however, did not see Airbnb as anything more than a flash in the pan”.

A flash in the pan, Airbnb wasn’t, and that was inspiration enough for he and his wife, who is Director and Head of Accounts at Hostmaker, to test the concept for a hospitality management company serving short-stay hosts.

“[We] were already Airbnb superhosts and familiar with the platform and the potential problems that hosts may face when letting their home on Airbnb. So, we moved out of our own home that we had just bought, and into a rented flat!,” he says. “We used our home as a testing lab so that we could better understand how to solve the challenges that the 25,000 Airbnb-ers in London were facing. In January 2014, I decided it was time to focus solely on Hostmaker. Putting £50,000 of my own money into the business, and quitting my job, Hostmaker was officially launched”.

Hostmaker says it has carried out over 150,000 services across Europe, growing at a rate of 400 per cent year-on-year. It currently operates in London, Paris, Rome and Barcelona, and says the new round of investment will support the startup’s continued tech development in “proprietary pricing and operations applications,” as well as growth and expansion beyond Europe, with a particular focus on Asia.

On competition in the Airbnb hospitality management space — which in Europe includes Airsorted and Bnbsitter — Sharma had this to say: “We were the first ones to spot the opportunity because of my deep research into Airbnb’s impact on hotels. None of the founders of other companies bring this background and hence they seem to be building more opportunistic businesses that are more akin to property management companies while our ambition is to build a “Hilton for Homes”: a premium branded homestay hospitality service that cares about the home, the homeowner and the guests”.

Airbnb continues to be an ecosystem in its own right, with a number of startups building a business by making the lives of hosts easier and potentially more lucrative. One such company is London-ba...