Facebook plans to launch a virtual reality “Venues” app next year that Mark Zuckerberg says will allow people to “watch live concerts, and live sports, and premieres of movies and TV shows, all around the world with friends” and other people.

The announcement came at Oculus’ Connect conference in San Jose, where Zuckerberg also announced the new $199 Oculus Go standalone mobile VR headset, that developers would get inside-out tracking-equipped Santa Cruz VR headsets in the next year and that Facebook’s goal is to get 1 billion people into VR.

The Go headset will include integrated spatial audio with speakers built into the headset, plus a 3.5mm headphone jack, which could make it easy to watch concerts through Venues. 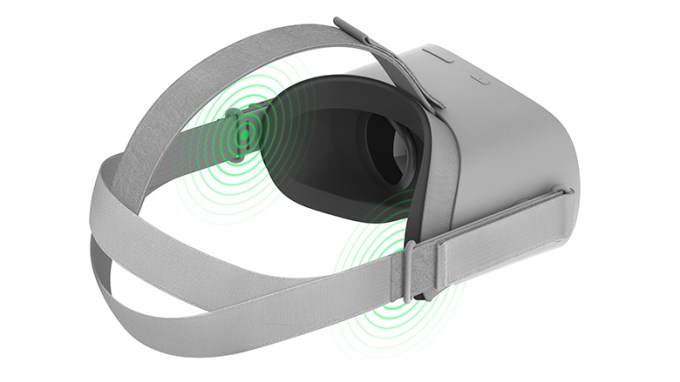 Venues could create stiff competition for third-party Oculus apps like FoxVR, LiveLike and industry leader NextVR that focuses on streaming concerts, sports and other live events and already has a partnership with Ticketmaster. Since Venues is produced by Oculus, it may receive special placement in the Oculus operating system, making it tougher for off-brand competitors to grow.

It’s unclear who will be recording the content that appears in Venues or what physical event producers will be on board. But given all of Facebook’s content partnerships, it should have no problem finding partners who want a more immersive way to bring people to events without forcing them to leave home.