Aston Martin has a new concept submarine designed in partnership with submarine maker Triton Submarines. The project is codenamed “Neptune,” and the concept designs envision a sleek underwater craft with aggressive pointy-ended pontoons and a central passenger bubble cockpit with an unobstructed, all-around view.

The Neptune submersible combines Aston Martin’s design skills with Triton’s ability to produce functional submersibles for researchers, explores and the super-rich. Triton’s expertise lies in making sure that submarines can actually submerge safely, which is what gives me hope that this concept will indeed proceed to the limited edition production phase, as Aston Martin says it will. 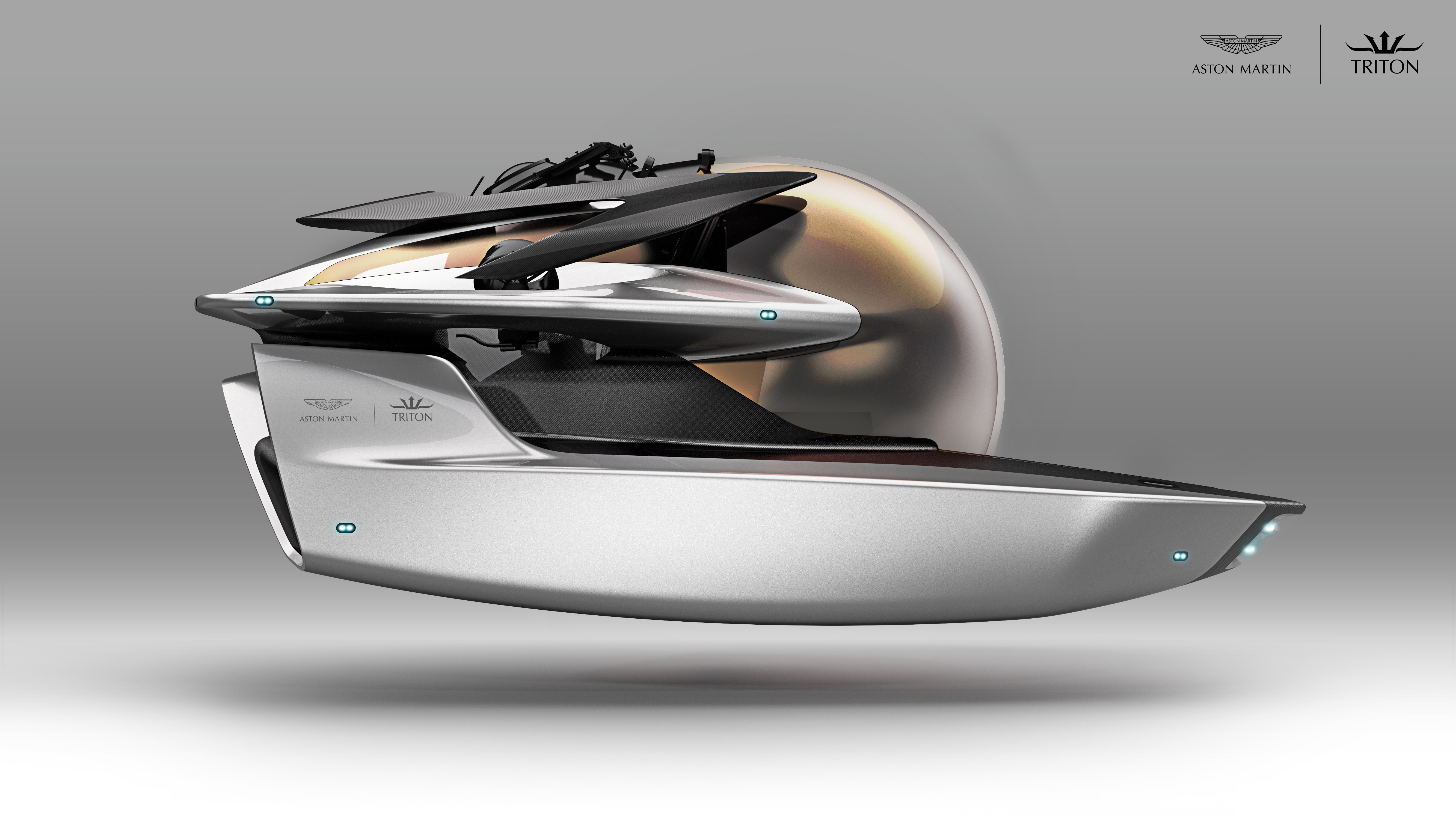 Project Neptune is based on an existing three-person submarine platform from Triton’s lineup, so that’s another win in terms of production viability. And even when it does get made, it’s going to be an “exclusive, strictly limited edition vehicle” so you probably won’t see these dotting the local harbor regardless.

Still, I would like one, and I’ll move to an ocean-bound city to make it happen.