Trump may have found a way to tie Facebook’s hands as it investigates Russian interference into the election.

Without citing any evidence or even a reason, Donald Trump today declared that “Facebook was always anti-Trump”. That’s despite Trump’s campaign heavily relying on targeted Facebook ads during the election to rally citizens sympathetic to his brand of nationalism.

[Update: Mark Zuckerberg has responded to Trump’s tweet, writing “Trump says Facebook is against him. Liberals say we helped Trump. Both sides are upset about ideas and content they don’t like. That’s what running a platform for all ideas looks like.” Zuckerberg went on to describe how Facebook’s impact on the election was more about giving everyone including the candidates a voice than malicious interference or bias.]

From one angle, though, Trump might be right. Facebook is led by liberals who support immigrants and refugees, the LGBT community, and equal rights for women and muslims — all of which Trump has railed against.

“I hear fearful voices calling for building walls and slowing immigration” CEO Mark Zuckerberg said at Facebook’s April 2016 F8 developer conference. He advocated that the country “Instead of building walls, build bridges. And instead of dividing people, we can help bring people together.” Zuckerberg has also directly spoken out against Trump’s moves against Dreamers who immigrated to the US as children, and his push for a transgender troop ban.

I attended then-President Barack Obama’s townhall at Facebook HQ in 2011, and it was clear that the employee section enthusiastically whooped it up for Democrat policies and grumbled when Obama and Zuckerberg discussed the Republican agenda. 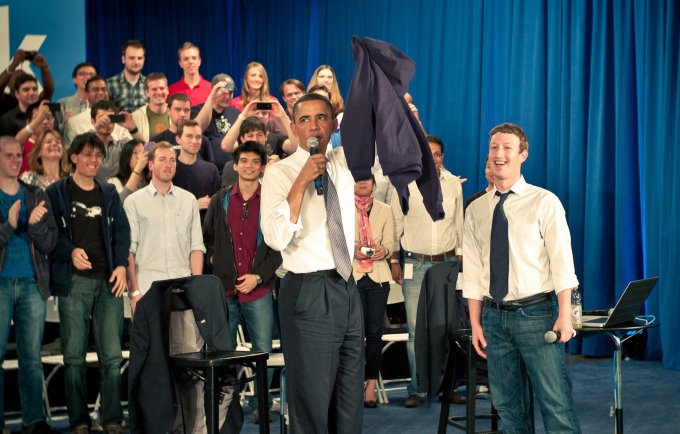 Yet on the other side, Facebook has purposefully tried to avoid seeming biased against conservatives. Anonymous reports to Gizmodo claimed that Facebook’s Trending news team purposefully suppressed conseverative news outlets.

While Facebook’s internal investigation supposedly found no evidence of this, it made stiff changes to how Trends were surfaced, and moved to a mostly algorithm-driven system to reduce the potential human bias. It also met with conservative news outlets to promise them a balanced platform.

Some believe this scandal is what led Facebook to be soft in its initial response to fake news during the election, as this content was more commonly pushed by right wing new media sources. Gizmodo reported that Facebook shelved an anti-fake news update to its News Feed during the election for fear of provoking Republican backlash against the platform. That could both endanger Facebook’s ad-driven business model, but also could have pushed conservatives off the social network, worsening the polarization of the country. 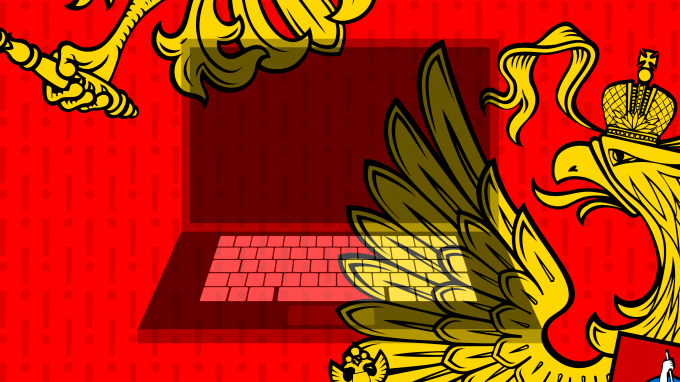 In the end, Facebook was blamed for allowing fake news to proliferate in ways that might have assisted Trump’s election victory.

And so, here we may find a rationale for Trump’s criticism of Facebook today. If he can embolden critics who say Facebook leans left, the company may be less aggressive in tackling fake news and its on-going investigation into Russian interference in the election. It could also deter Facebook from potentially penalizing or blocking Trump’s Facebook account for distributing hate or threats more , as many have called on Twitter to do.

Facebook today outlined 11 tactics it used to thwart interference in the Germany federal election. But it could encounter resistance from Trump’s followers for trying to implement these in the U.S.

As long as Facebook must actively combat the perception that it’s anti-Trump, it may have to act more pro-Trump, or at least neutral in the face of his incendiary actions.