A new app called Pokémon Playhouse from the Pokémon Company, released this week, is bringing Pikachu and friends to preschoolers. Unlike the augmented reality game Pokémon Go, a collaboration between Niantic and Nintendo by way of the Pokémon Company, this latest game is not focused on capturing Pokémon, battling and raids. Instead, it’s filled with activities appropriate for those ages 3 to 5 years old.

For example, young players can take care of their Pokémon in a ‘Pokémon Grooming’ activity, or they can look for Pokémon in the night sky in the ‘Search the Stars’ feature. They can also doing things like start a band with Pokémon, feed them treats, or take them to an interactive park, as well as solve simple puzzles or listen to stories.

Many of these activities are reminiscent of the sorts of things you’d see in other childrens’ apps, like those from Toca Boca or Furby, for example. 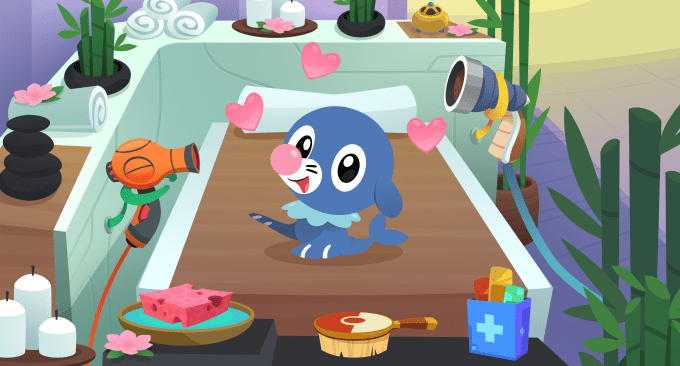 In addition, a human character guides players through the activities, to make it more accessible to young players.

As for the Pokémon themselves, the company says the game will include “never-before-seen expressions of Pokémon” such as Pikachu, Bulbasaur, Litten, and Snorlax.

The game advances as the young trainers continue to play. As they complete the various in-app activities, they get closer to hatching eggs that feature new Pokémon to add their collection. In total, there are over 50 Pokémon included in the game. 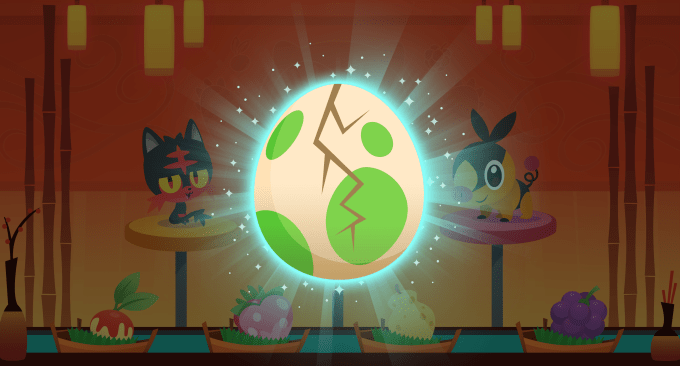 According to The Pokémon Company, the new game is meant to introduce Pokémon to a younger audience because it believes the property should be for all ages.

“Playhouse offers our youngest fans the opportunity to explore the world of Pokémon in an environment made just for them,” said J.C. Smith, senior director of Consumer Marketing at The Pokémon Company International, in a statement. “As the popularity of the Pokémon brand continues to grow, we’re thrilled to launch the first-ever Pokémon preschool expression with Pokémon Playhouse, offering parents an age-appropriate and entertaining experience for the littlest Trainers in their family.”

And while the Pokémon Go game is wildly popular – having crossed $1.2 billion in revenue and 752 million downloads as of this summer – that game can also be a little challenging for preschoolers.

Parents will also be glad to know that, unlike Pokémon Go, Pokémon Playhouse won’t have kids begging for money for in-app purchases. The game itself is a free download, and all its content is free as well.

Rather, it seems the goal with Pokémon Playhouse is to generate interest in the world of Pokémon at a younger age, which will eventually lead kids to Pokémon Go when they’re older. And that benefits Nintendo, given the company gets a 19 percent cut of Go’s total revenues, it’s been reported. Pokémon Go’s success also had a halo effect on Nintendo’s hardware sales, and The Pokémon Company makes money by licensing its brand to toy makers like TOMY and Wicked Cool Toys.

Pokémon Playhouse is available for both iOS and Android.