The mind behind Ethereum, Vitalik Buterin, is matter-of-fact about the crypto. In short, he believes what interviewer Naval Ravikant called “brain virus” is the true future of security and economics and, with the right incentives, Ethereum can replace things like credit card networks and even gaming servers.

Buterin separates the world into two kinds of people.

“Where Ethereum comes from is basically you take the idea of crypto economics and the kinds of economic incentives that keeps things like bitcoin going to create decentralized networks with memory for a whole bunch of applications,” he said. “A good blockchain application is something that needs decentralization and some kind of shared memory.”

That’s what he’s building and hopes others will build on the Ethereum network. 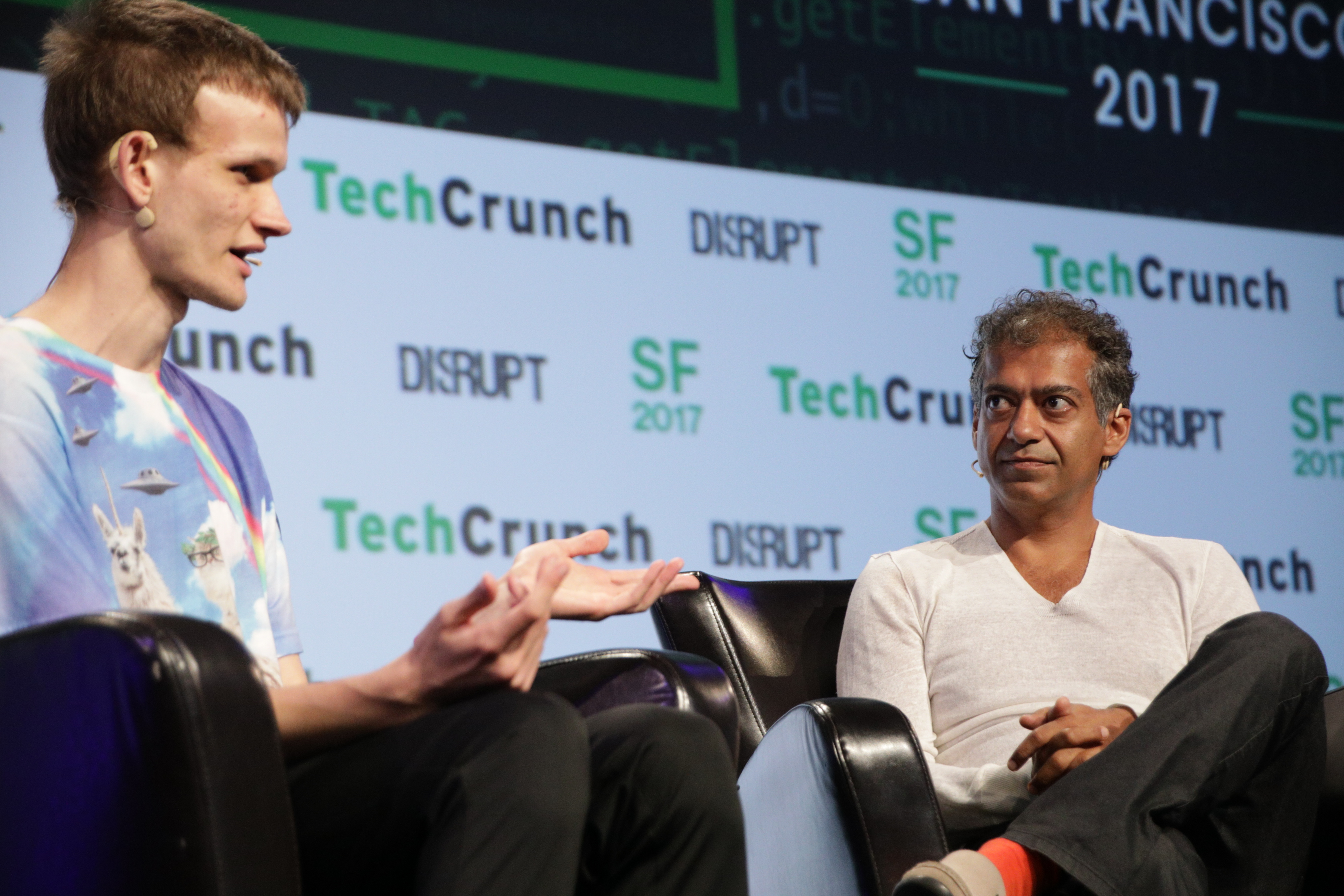 Right now the network is a bit too slow for most mainstream applications.

“Bitcoin is processing a bit less than 3 transactions per second,” he said. “Ethereum is doing five a second. Uber gives 12 rides a second. It will take a couple of years for the blockchain to replace Visa.”

Buterin doesn’t think everything should run on the blockchain but many things can. As the technology expands it can grow to replace many services that require parallelization — that is programs that should run at the same time.

“You could run StarCraft on the blockchain. Those kinds of things are possible. High level of security and scalability allows all these various other things to be built on top. Ethereum is a secure base layer that doesn’t have too many features.”

“Crypto is all about incentives on various levels,” he said. “You cannot reason about the security of blockchain consensus protocols without incentives.”

For the record: I said ethereum (+plasma et al) *will have Visa-scale tx capacity*, not that it will "replace Visa". Sigh.