There’s a new czar running Facebook’s developer platform tools. Because Facebook’s classifieds feature Marketplace is growing, it will now command the full attention of Deb Liu, who previously ran Platform. She’s now formally the VP of Marketplace. Eddie O’Neil, a six-year Facebook employee who was a director of product management after coming from Salesforce engineering, will be the new head of Facebook Platform. He’s in charge of Facebook Analytics, Login, Account Recovery, Social Plugins and support for SDKs, APIs and other developer community products.

TechCrunch heard from a source that Facebook’s Platform was undergoing an organizational change, and the company now confirms the leadership changes.

The organization change emphasizes just how important Facebook sees Marketplace. The feature lets people buy and sell goods from people in their area. As of May, Marketplace saw 18 million items posted per month in the U.S., and expanded to 17 countries across Europe in August after rolling out in Australia, Canada, Chile, Mexico, New Zealand and the U.K. 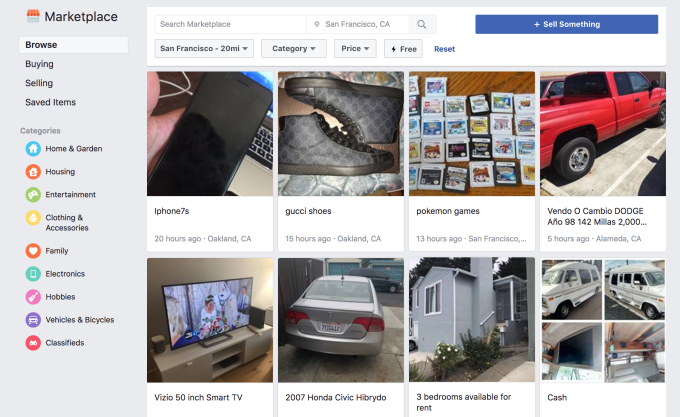 Marketplace isn’t just furniture and electronics any more. Now it supports Jobs listings, Daily Deals thanks to a partnership with eBay, event tickets through Eventbrite and Ticketmaster, and products from the Shop section of Facebook business pages. Next, Facebook plans to let car dealership sell vehicles through Marketplace, and allow real estate agents to list apartments there.

Facebook has a huge opportunity to use its ubiquity, non-stop usage and real identity system to outcompete Craigslist, the long-standing leader in online classifieds. The biggest problem with Craigslist is people don’t trust the strangers they want to transact with as there are no profiles or social graphs.

With Facebook Marketplace, you could look to see if you have friends in common with someone you want to buy from, or that at least they have a filled-out profile with photos and friendships so they’re less likely to be a scammer or serial killer. 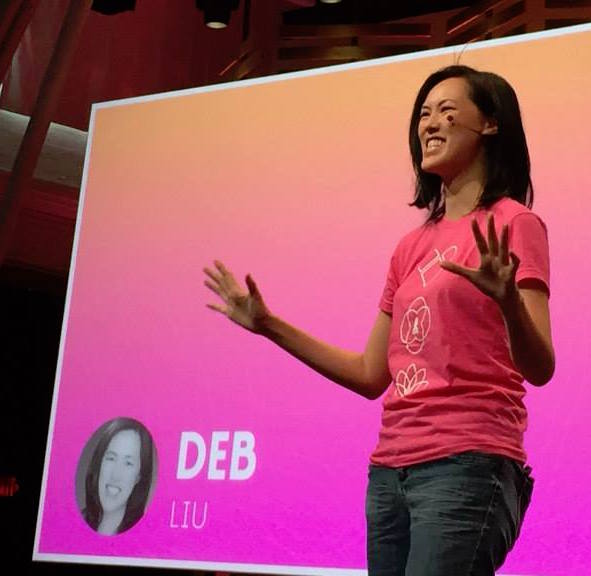 Building Marketplace into a worthy Craigslist competitor requires dedicated leadership. Liu has been at Facebook for a stunning eight years after stints at PayPal and eBay. She previously ran the Facebook Credits game currency program and was a director of platform monetization. I’ve always found Liu to be both deeply knowledgable of Facebook product and also warm and sociable in the ways necessary to understand what people want in order to grow a new part of Facebook.

Meanwhile, Eddie O’Neil will handle Facebook’s Platform division, which includes Facebook’s login tools for third-party apps, as well as outside app analytics. He reports to Ami Vora, Facebook’s VP of Product Management. The Facebook Platform turned 10 years old this year, and we wrote this deep dive into its rocky but successful journey.

Most recently, the Platform team launched Express Login for re-downloaded apps, voice-call verification for login, UI customization and analytics for Account Kit that helps people login to third-party apps via phone or email and delegated account recovery where users can get into third-party apps via Facebook if they lose their password. 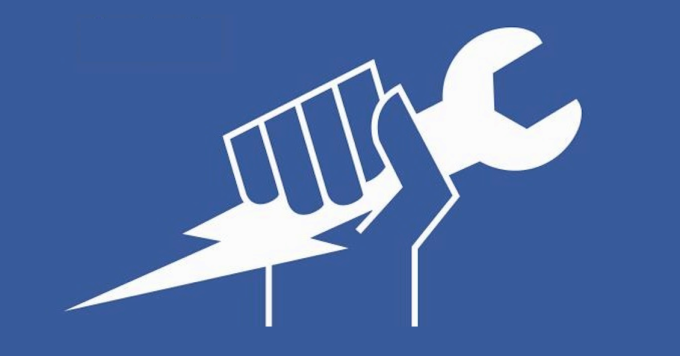 However, Facebook’s developer tool offering has shrunk since it shut down its Parse mobile app platform early this year. The idea was always that if Facebook strengthened relationships with developers through offering free tools, they’d end up buying its tools to grow, too. Now Facebook is a well-entrenched growth channel for app developers, and has so many diverse projects going on that it needed for focus.

But as the age of augmented reality approaches, Facebook will need all the cred with developers it can get. The physical world is too big for Facebook to fill with AR experiences by itself. As it starts to compete with Apple ARKit and Google ARCore, Facebook will have to rely on legions of developers who trust its technology platforms.