Another iPhone 8 leak ahead of Apple’s fall event next Tuesday when it’s official expected to unveil its new flagships: 9to5Mac has been digging through the Golden Master build of iOS 11, and pulled out a few new nuggets of intel about the incoming top of the range iPhone (code-named D22).

We’ve also confirmed with a source that the firmware release being looked at here is the real-deal.

The biggest leak might well be the names of the new devices, which include iPhone 8 and iPhone X.

One incoming feature that could prove popular with iPhone users — especially if it’s not limited to only the very top-of-the-range iPhone model — are animated, 3D emoji characters for iMessage which it says are called Animoji (these are referred to as Jellyfish in iOS 11 release). Including an incoming animated poo-moji, pictured in still 3D form above.

There’s also a GIF of a few others in action…

It says the Animoji will use facial tracking and the user’s voice to create expressive animated messages. So augmented emoji messaging here we come.

9to5Mac has also unearthed a bunch of new and rather retrotastic-looking still wallpapers incoming — and for a couple of these Apple appears to be getting perilously close to recreating the ZX Spectrum logo.

I mean, spot the difference… 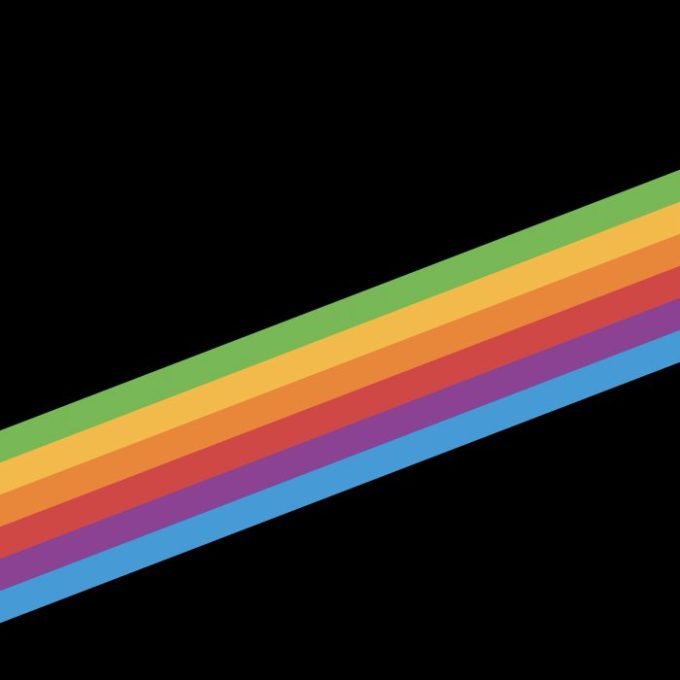 9to5Mac notes there’s support for Contour Light, Natural Light, Stage Light, Stage Light Mono, and Studio Light evident in the leaked build, and suggests the mode enhancement could be related to the flash when shooting.

Per prior rumors, the iPhone 8 is expected to see Apple switch from LCD displays to OLED — and 9to5Mac says it’s seeing evidence the OLED iPhone will feature a True Tone Display for white balancing like the iPad Pro lineup. While it reckons the new resolution will be 1125×2436 based on this firmware.

The firmware also includes further references to the new iPhone screen design with the distinctive top notch — first revealed back in July, via the release of firmware for Apple’s forthcoming HomePod Siri speaker.

One of these new reference images apparently shows an SOS mode that can be triggered by pressing what looks like the power and upper volume keys on either side of the iPhone at the same time. 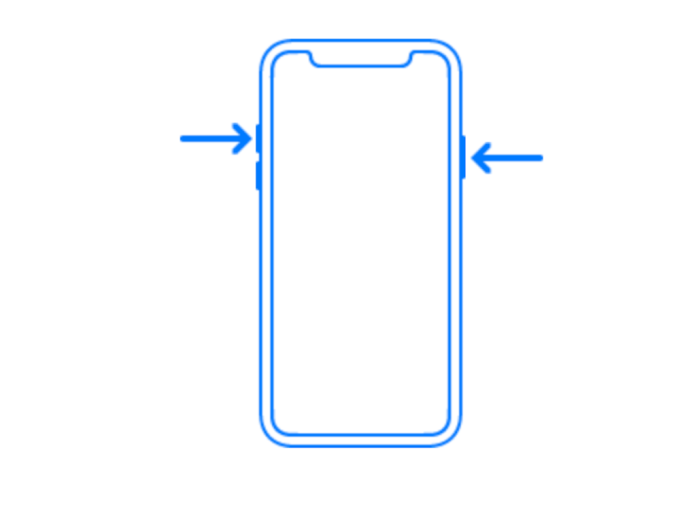 It says there’s also a clue that the power button will play a larger role for interacting with iOS now that Apple is ditching the home button on the OLED iPhone — per earlier rumors.

So, for example, double-clicking the side button (as this key is now apparently being called) will show Apple Pay cards and passes, as is the case on the Apple Watch. 9to5Mac says you can also press and hold it to invoke Siri. Which does make me wonder whether you’ll have to talk to Siri every time you want to turn your top-of-the-range iPhone off.

The side button method is also apparently tied to new Accessibility settings for adjusting the speed of the double and triple click, enabling Type to Siri, and even using Face ID (more on the latter below).

Instead of a home button at the base of the screen, the new premium iPhone 8 is also rumored to be getting a dynamic area/status bar at the bottom of its near bezel-less display.

And this firmware leak appears to confirm the change — with this region being denoted by a line at the bottom of apps:

The earlier HomePod speaker firmware leak also confirmed rumors that Cupertino is bringing a facial recognition feature for unlocking the device to the iPhone 8.

Now, 9to5Mac has found a video tutorial for setting up the face unlock feature, which appears to show that users will be guided through capturing their visage — starting with a full frontal and then tilting to the sides, up around and down…

It reckons the face unlock feature, which is codenamed Pearl ID in the leaked firmware, will be officially called Face ID in Apple’s marketing.

Last but not least: As well as iPhone tidbids, 9to5Mac says the iOS 11 GM has leaked what looks to be an image of the new LTE Apple Watch Series 3, which sports a red spot on the digital crown — presumably to help it stand out from existing, non-cellular Apple Watch models. 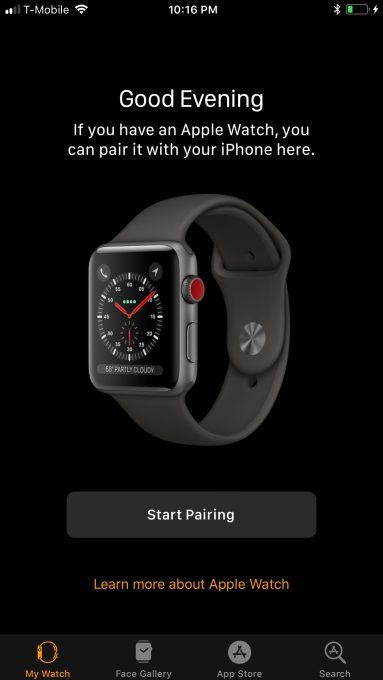 For further proof, it’s also found a watchOS screenshot of Control Center with a cellular signal indicator (as well as the ‘notch’ OLED iPhone icon).

Other references suggest the watch will share the same phone number as the connected iPhone, as you’d expect. And there are indications some carriers intend to offer promotional plans for the device.

Elsewhere on the other hardware front, 9to5Mac has unearthed what it reckons is a minor tweak coming to AirPods, with a revised version number (1.1 to 1.2) and a video suggesting Apple is moving the charging indicator light from insight to the front of the device so you don’t have to pop it open to check if your earbuds are juiced up yet.

It says it’s still digging through the firmware so may have more tidbits to detail. Although iPhone fans don’t have long to wait for the real-deal big reveal. And of course TechCrunch will be on the ground in Cupertino on Tuesday to bring you all the news as we get it. Stay tuned.