TechCrunch Include Office Hours are back for September, and we’re partnering with Greylock Partners for the second year in a row. On September 15th at 2-4 pm PT, Greylock investors — Sarah Guo, Matt Heiman and Saam Motamedi — will be meeting with underserved and underrepresented founders, providing valuable feedback and guidance. Apply now!

Launched in 2014, TechCrunch’s Include program applies resources uniquely available to TechCrunch, including our editorial and events platforms, to create access and opportunity for underserved and underrpresented founders.

TechCrunch Include Office Hours are a part of this effort. Each month, TechCrunch partners with a VC in New York or San Francisco to host these meetings. These private 20-minute sessions are valuable opportunities for entrepreneurs to gain key insights and advice from seasoned investors, as those from Greylock Partners. Founders can apply here.

Underserved and underrepresented founders include (but are not limited to): female founders, veterans, LGBTQ, Black, Latino/a, Asian, people with disabilities and Native American. 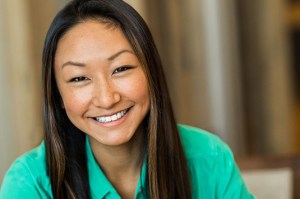 Sarah joined Greylock Partners as an investor in 2013. She is on the board of Obsidian and also works closely with Awake, Crew, Rhumbix and Skyhigh. Prior to joining Greylock, Sarah was at Goldman Sachs, where she invested in growth-stage technology startups such as Dropbox, and advised pre-IPO technology companies such as Workday (as well as public clients including Zynga, Netflix and Nvidia). Previously, Sarah worked with Casa Systems, a venture-funded technology company that develops a software-centric networking platform for cable and mobile service providers. 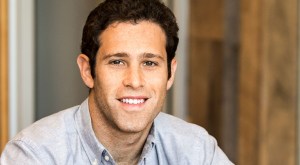 Matt joined Greylock Partners as an investor in 2016. Matt sourced and works closely with Greylock’s investment in Coinbase. Prior to joining Greylock, Matt worked at Charles River Ventures and Greycroft Partners. He was a growth equity investor at Lee Equity Partners, where he helped lead investments in the areas of media, consumer and healthcare. Before that, he worked as a consultant at McKinsey & Company, where he managed teams advising Fortune 500 clients across a number of industries. He also founded a technology startup and was a founding board member of Mommy Nearest. 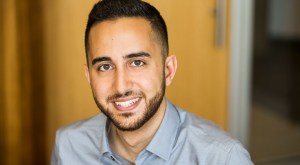 Saam joined Greylock Partners as an investor in 2016. Saam sourced and works closely with Greylock’s investment in Blend. Prior to Greylock, he co-founded Guru Labs, a startup that uses machine learning to turn credit card transaction data into sales for offline merchants by predicting customer preferences. He was an early product manager at RelateIQ, where he drove the development of data products before and through the company’s acquisition by Salesforce.