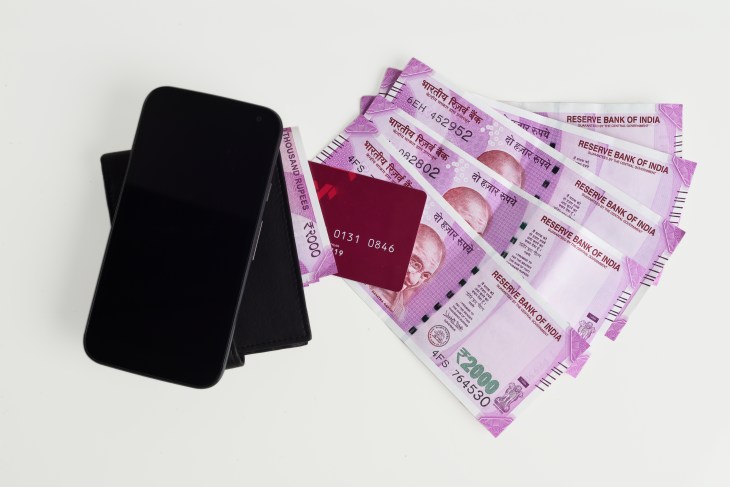 Capital Float’s last round of funding was a $25 million Series B in May 2016. It has now raised about $87 million in total equity financing since it was founded in 2013.

The company also said today that it has secured $67 million in new debt lines from banks and non-bank financial companies in the last 12 months, which it uses along with its own equity to finance loans.

Capital Float’s investor Ribbit Capital is a Palo Alto-based venture capital firm that focuses on financial tech. In a press statement, partner Nick Shalek said “We’ve been impressed with the Capital Float team since the first time we talked with them about their business four years ago. The company has achieved remarkable growth by delivering innovative products to small businesses and consumers, while at the same time providing attractive returns to investors on the platform.”

While its first users were online vendors and other businesses taking advantage of India’s e-commerce boom, Capital Float has expanded to other verticals, including transportation (it has loan products targeted to Ola and Uber drivers), manufacturing and retail.

The demonetization of Indian banknotes in November also opened up a new group of potential customers by prompting many businesses to adopt digital payments. These include small merchants and kirana stores, or neighborhood shops that sell groceries and other necessities. Capital Float makes loans as small as $400 through its mobile app and, unlike traditional lenders that ask for collateral, it offers unsecured business loans. Interest rates range from 16% to 18%.

The company says it currently disburses about 5,000 loans totaling $31 million every month. In the past year it has lent a total of about $330 million to more than 12,000 users in 300 cities.

Founders Sashank Rishyasringa and Gaurav Hinduja say that Capital Float’s app can score a potential borrower’s creditworthiness in as little as three minutes. It does this by combining data from traditional sources, like credit bureaus and bank account statements; differentiated data, which includes data drawn from social media and meta-data from its application form; and government sources such as Aadhaar (identity numbers issued to Indian citizens) and business tax filings. Capital Float’s credit-scoring system seems to be working so far—it claims that its rate of non-performing assets (NPA), or loans that are in or near default, is just 2%.

Capital Float will use its Series C to double its customer base to 30,000 over the next seven to eight months and increase its monthly disbursals from $31 million to $70 million a month over 10,000 loans. It also wants to increase the number of its micro-loans (for small merchants and stores) from 1,000 a month currently to 5,000 a month by March 2018.