GitHub, the service that is still pretty much the de facto standard for managing source code, is suffering from a major outage today. Sometime around 9:30am PT this morning, users started to experience issues with the service and weren’t able to check in new code and make pull requests.

While the company first considered this to be a minor outage, it quickly upgraded the status to “major service outage.”

Back in 2015, GitHub was the victim of a major DDoS attack that plagued the service for a couple of days. A similar attack also took the service down back in 2012.

The cause of today’s outage remains unclear, but it looks like it’s also affecting the GitHub web interface.

We are continuing to investigate an elevated error rate in web requests to https://t.co/IEoI8IWMw9.

While GitHub does experience occasional downtime, its overall uptime for the past 30 days is still 99.56 percent��(though it’s obviously trending down now) and its API response times and other metrics also tend to hold pretty stable over the course of a given month.

We’ll keep monitoring the situation and will update this post once we learn more.

Update (10:33am PT): GitHub says it now has the problem under control and everything should be back to normal soon.

Normal service is returning and we continue to monitor as we recover. 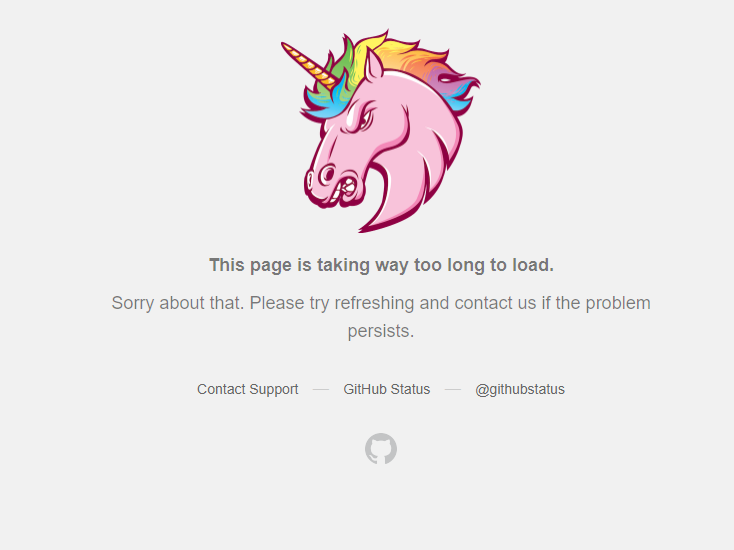