I’ve talked to a number of people on the Surface team over the last few months, and the decision to hinder their beautiful new piece of hardware still boggles the mind. The Surface Laptop is really nice — in fact, it’s quite possibly the best piece of hardware to carry the Surface name. But for some reason Microsoft saw fit to use the product to showcase Windows 10 S, a stripped-down version of its operating system targeted primarily at schools.

Microsoft has since told me it recognizes that the Laptop’s messaging was confusing. Launching the device at an education event made it look like the company was releasing a $999 Chromebook competitor. And it told me back in late-May that a version of the Laptop with full Windows 10 is coming at some point. Meantime, it’s waiving the upgrade fee through the end of the year. 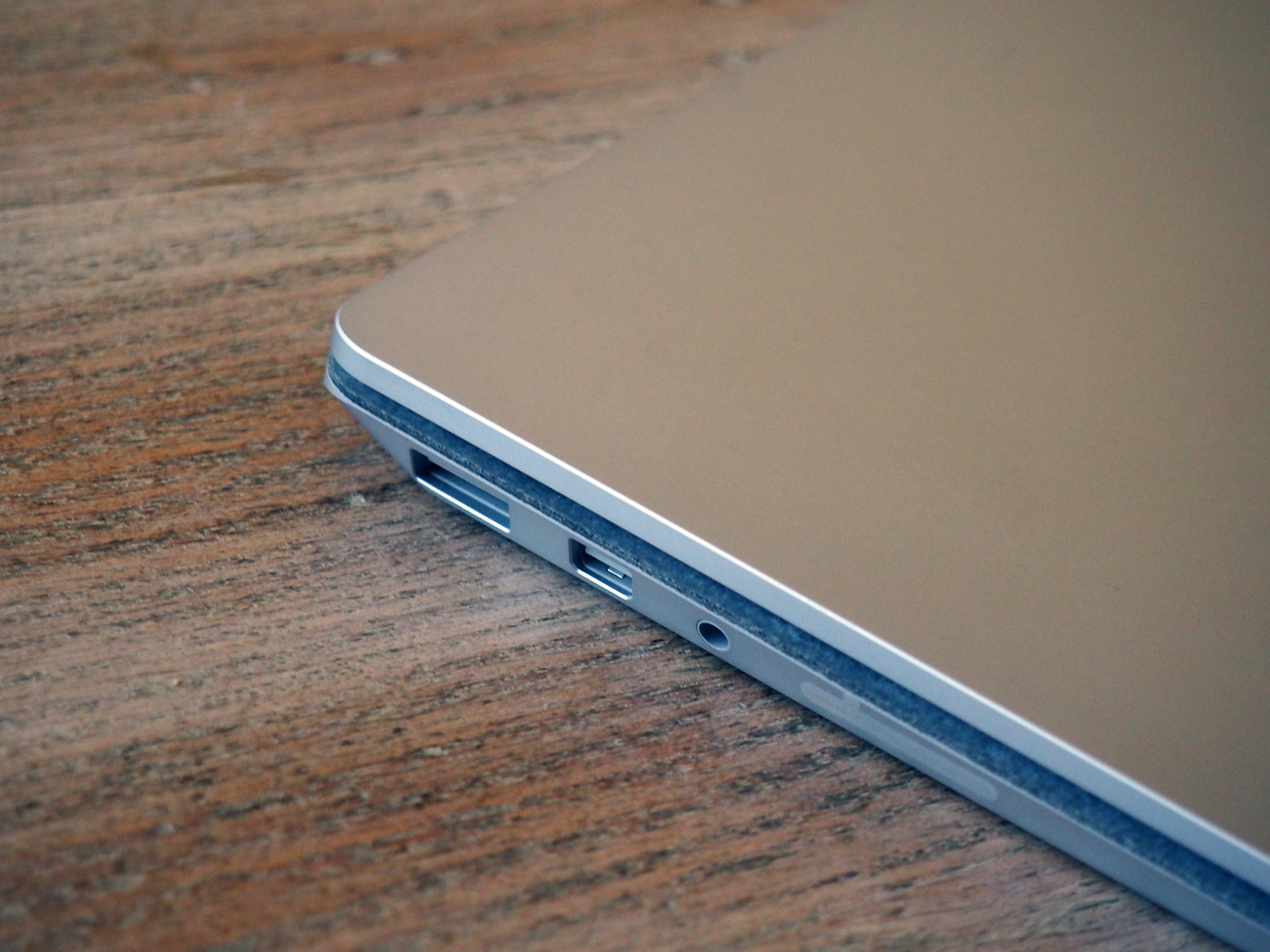 So definitely do that. And if you buy a Surface Laptop next year, grit your teeth and spend the $50. I’m not saying there’s no place in the world for Windows 10 S — I’m just saying that if you’re reading this, there’s a pretty good chance it wasn’t built with you in mind. The new version of the operating system is for K-12 students and, perhaps, people gifting older parents a device for which they’d rather not have to perform regular tech support.

Windows 10 S is defined mostly by its limitations: it’s a locked-down version of the operating system, most notably in the case of apps, which are limited to what you download from the Windows Store. It kind of feels like Windows Phone all over again. It’s easy to see why teachers might embrace those restrictions — it keeps students’ focus and weeds out potentially malicious apps. It’s also clear how Windows 10 S is useful on those new $189 education systems that were launched alongside the operating system. It puts less of a strain on the system, so you’ll get more out of low-end devices.

But the Surface Laptop is not that. It’s a very good and nice device. It’s the first Surface device that can truly be considered a MacBook competitor.

Just the other week, I was reviewing the new Surface Pro and lamenting the fact that it wasn’t the Laptop. And now I have one in my possession and stand by that statement. The device takes the lessons learned from previous Surface products and applies them to a more familiar and universal form factor. 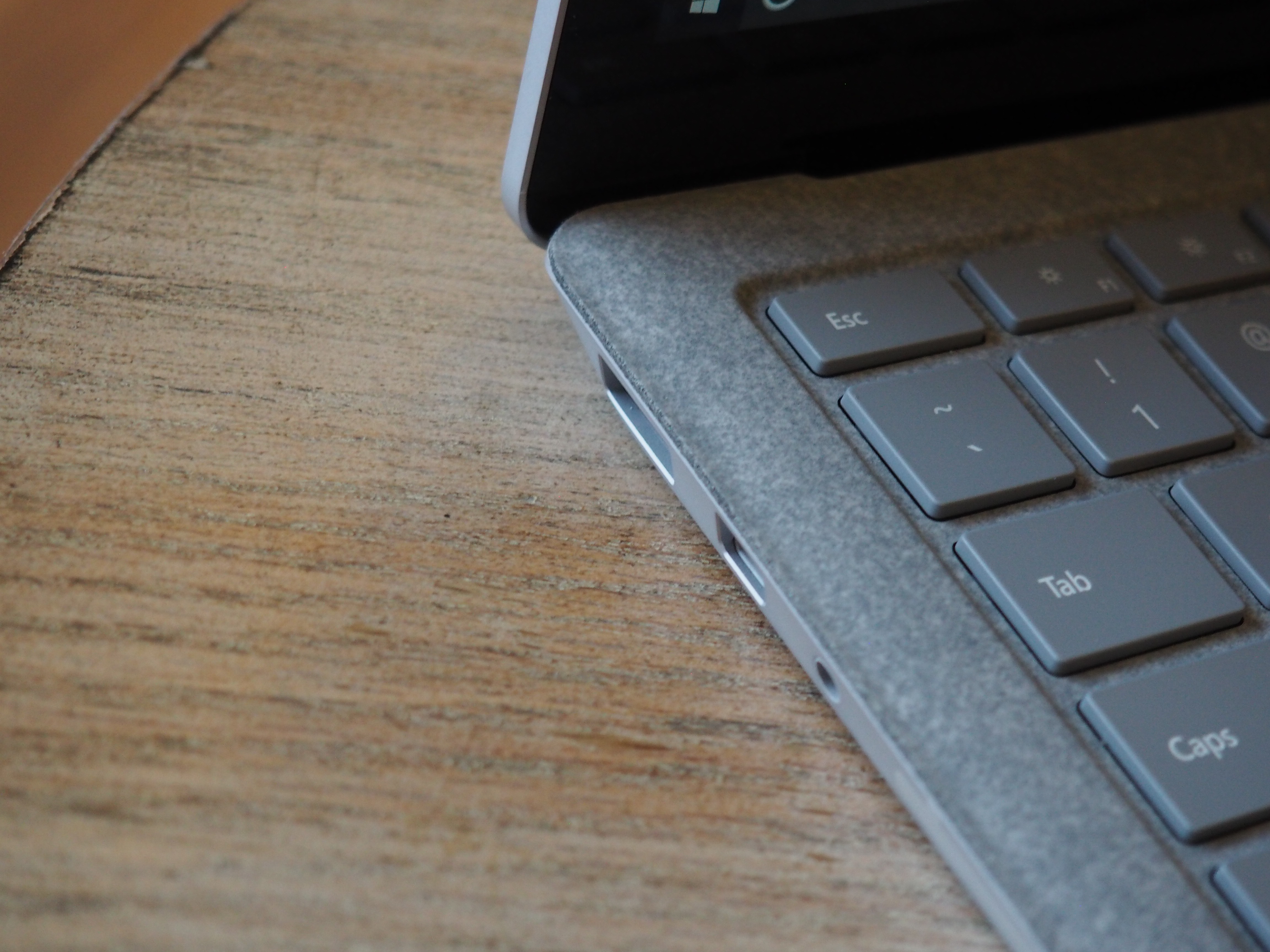 Sure, there are things you can’t do on the Laptop that are standard fare for other Surfaces. The screen doesn’t detach and it can be opened 180 degrees, so if you’re in the relative minority that relies on the Surface Pen, this isn’t the form factor for you. But the permanent keyboard is much sturdier than its detachable counterpart — in fact, the keys feels better and deeper than recent MacBooks. And the fabric that surrounds the keyboard looks and feels nice to the touch — though if you tend to use your laptop while eating, be wary. It’s harder to clean than your standard laptop palm rest.

The screen is quite nice, too. I don’t find touch to be super easy to use in a laptop form factor, but no one’s going to argue with offering up the option — well, aside from Apple, I guess. Like the MacBook, the port situation leaves something to be desired: you get power, headphones,  MiniDisplay and one USB 3.0 port. 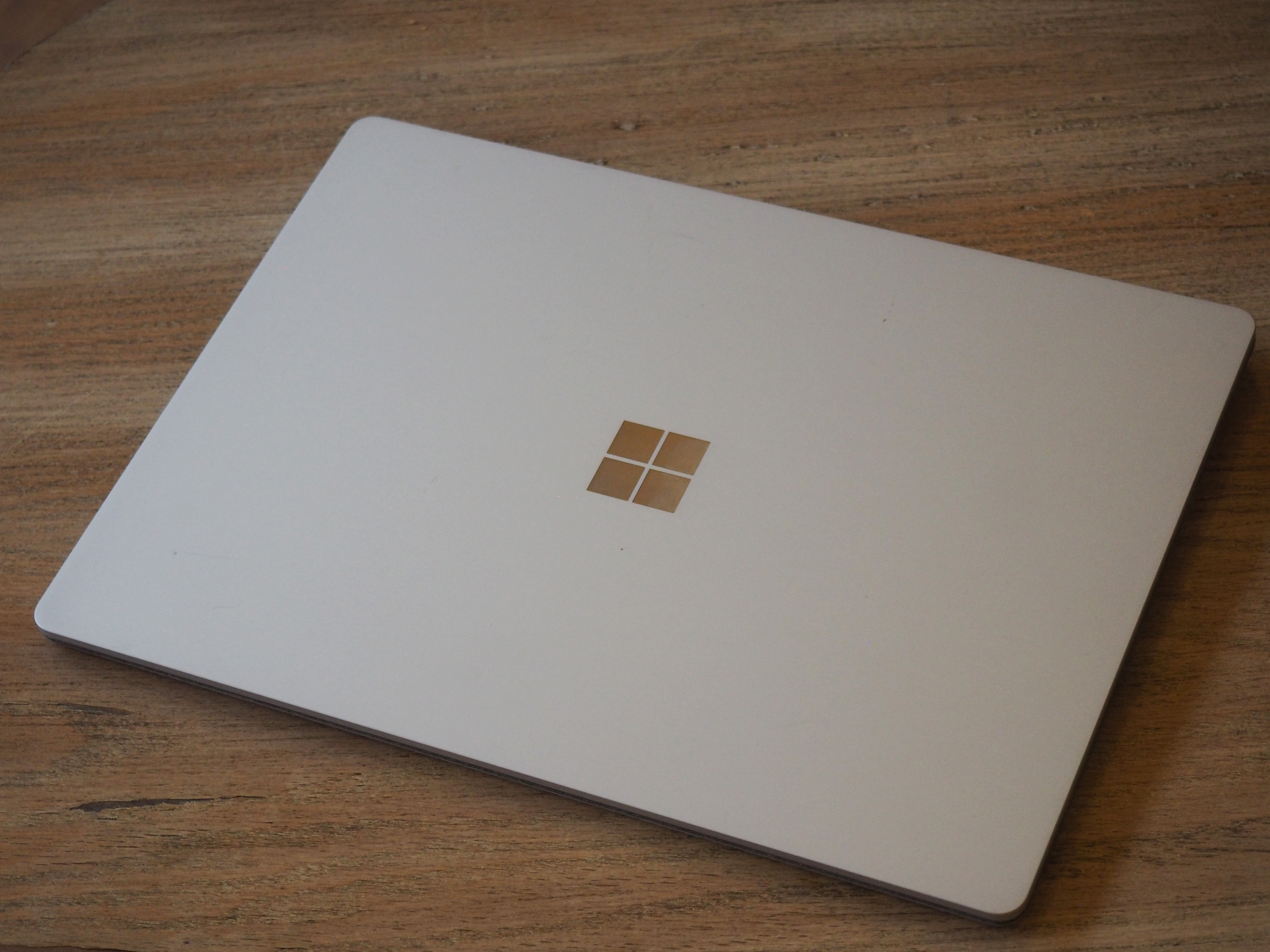 That last one represents one of the pretty clear distinctions between Microsoft and Apple’s respective approaches. USB-C represents a path to the future paved in dongles. In a couple of years, you’ll probably be happy to have it on your laptop. For the moment, however, chances are that you own a lot more cables that will plug into Microsoft’s product.

It’s clear the company put a lot of thought into the product, and along with recent additions, it represents the ongoing evolution of the Surface line from proof-of-concept Windows devices to some of the best products in their class. The Surface Laptop is a nice and well-designed product at a reasonable $999 starting price. But if you buy one after December 2017, budget an extra $50 for an OS upgrade. Trust me on this one.