One of the promises of voice-based computing is the ability to make home automation simpler – something that major tech companies, including Amazon, Apple and Google, are now tackling with their own voice assistants and smart speakers. But their solutions are still somewhat clunky, both in terms of the software interface for configuring your smart home and the voice commands you use to take actions. That’s where the startup Josh.ai comes in.

The company has now raised $11 million to design a better voice-controlled system for smart homes, and will later this year release its own hardware dedicated to this purpose.

Headquartered in Denver with offices in L.A., Josh.ai is the product of serial entrepreneurs Alex Capecelatro, CEO, and Tim Gill, CTO. The two previously worked together on a social recommendations app Yeti, which had begun its life as At The Pool, and was sold back in 2015. Gill, who had previously founded and sold Quark (Quark XPress), had joined Yeti as a technical advisor, and wrote a number of the algorithms used in the app.

Following the sale of Yeti, the two teamed up again to work on a project in the smart home space – something they were both interested in for personal reasons.

Gill, for example, had spent years developing his own home automation system – his version of Mark Zuckerberg’s “Jarvis” – to run inside the large residential property he was building in Denver.

“He was well underway in building the house and understanding what the competition looked like…what the product offerings looked like,” explains Capecelatro. “And he was pretty dissatisfied with what was out there.” 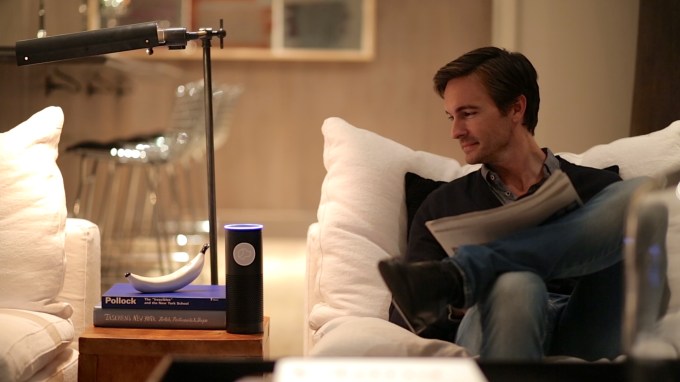 Meanwhile, Capecelatro was also building a home for himself in L.A., and running into the same problems.

“I was just amazed that all of the big automation systems – Crestron, Control4, and Savant – they cost hundreds of thousands of dollars, and the [user interface] looks like it’s from the 90’s,” he says. “It was weird that for a ton of money in my home where you want to have a delightful experience, the best offerings on the table just weren’t that good.”

The founders saw a need in the market for something that sits above mass market solutions, like Apple’s Home app, or Alexa’s smart home control, which focus more on tying together after-market devices, like security cameras, smart doorbells, or smart lights like Philips Hue.

They founded the startup Josh.ai in March 2015, and shipped the first product the following year.

The solution, as it exists today, includes a kit with a Mac mini and iPad, and software that runs the home. After plugging in the Mac, Josh.ai auto-discovers devices on the network. It can identify those from over 50 manufacturers. For example, it can control lighting and shades like those from Lutron, music systems like Sonos, dozens of brands of security cameras, Nest thermostats, Samsung smart TVs, and even more niche products like Global Caché’s box for controlling IR devices (such as your “not-so-smart” TVs). 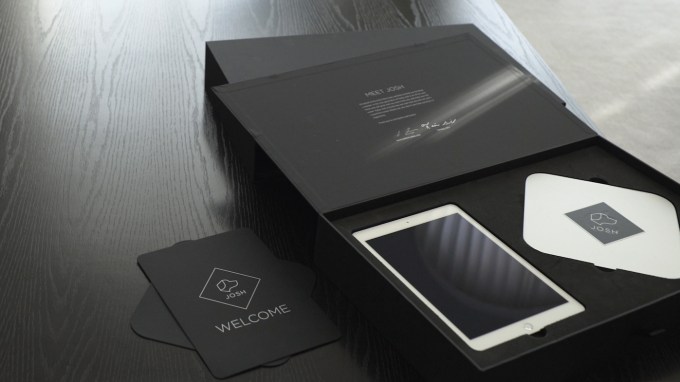 The automatic speech recognition (AKA speech-to-text) portion of Josh.ai’s system is handled in the cloud, while Mac mini handles the natural language processing to know what your commands mean.

What makes Josh.ai unique is not just its software interface, but how users interact with the system. You speak to the voice assistant “Josh” to tell the home what to do. (You can also change its name if that’s an issue, or even pick from a variety of male and female voices and accents.)

“Josh,” or the wake word you’ve chosen, precedes your command, which can be spoken using more natural language. The system is better than many when it comes to interpreting what you mean, by nature of its single-purpose focus on home automation.

For instance, you can tell Josh to “turn it off,” and it will know what “it” means because it remembers what it had turned on before. Or you can say, “it’s hot in here,” and Josh will know how to adjust your thermostat. 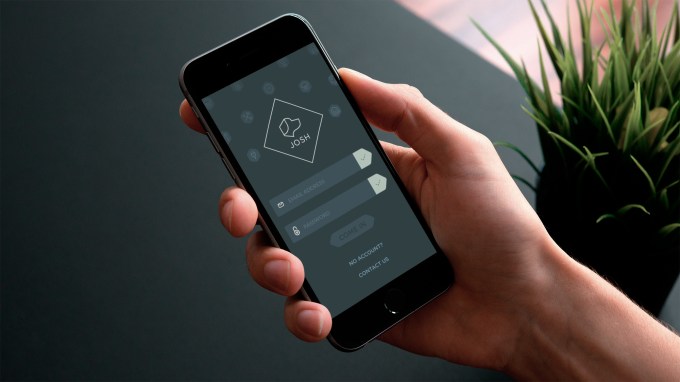 It can also deep-link to streaming video content, so you can ask to watch “Planet Earth,” and Josh will turn on the TV, switch to the right input, launch Netflix, then start playing the show.

Josh.ai supports “scenes,” as well, allowing you to configure a number of devices to work together – like lights, shades, music, fans, thermostats, and other switches. That way, you can say things like “turn everything off,” and Josh knows to shut down all the connected devices in the home.

Where the system gets really smart is in its ability to handle complex, compound commands – meaning controlling multiple devices in one sentence.

You can say to Josh, “play ‘Simon and Garfunkel’ and turn on the lights,” for example. Or, “play ‘Explosions in the sky’ in the kitchen, and play ‘Simon and Garfunkel’ in the living room.” Other systems could get tripped up by the “and” and the “in the” in the artists’ names, but Josh.ai understands when those words are a break between two commands, and when they’re part of something else.

The current system – which was largely designed for high-end homes – is sold by professional integrators at around $10,000 and up, depending on the components involved. To date, the team has sold more than 50 and fewer than 100 installations. 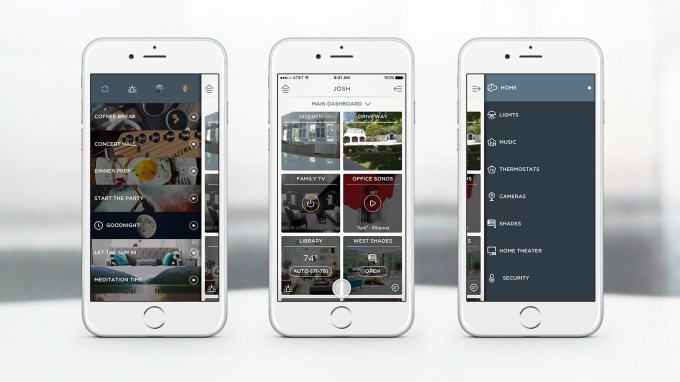 Josh.ai can work over your Echo or Google Home, if you prefer, and includes interfaces for iOS, Android and the web. But the company is now preparing to launch its own, farfield mic solution in a new hardware device that’s built specifically for use in the home.

While the new hardware will perform some basic virtual assistant type tasks – telling you the weather, perhaps (the company isn’t confirming specific features at this time) – the main focus will be on home automation. 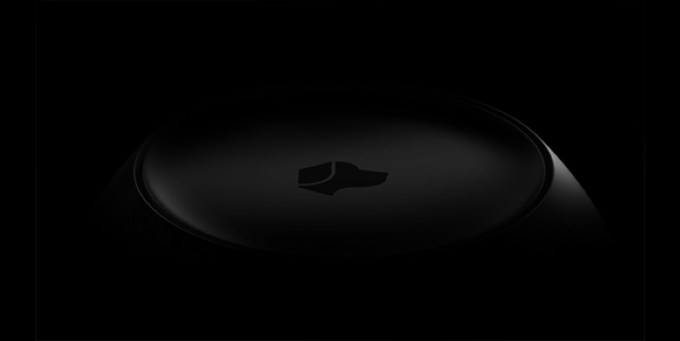 Above: a tease of the new device

The hardware won’t be a cylindrical shape like Echo or Google Home, but will be designed with an aesthetic appeal in mind.

It also won’t be super cheap.

“It will still be a premium product, but it will be a lot less than where the current product is. And the idea is this will enable our mass market rollout in probably a year to eighteen months,” notes Capecelatro, speaking of his plan to keep bringing Josh.ai’s technology to ever larger audiences.

Josh.ai, a team of 15 soon to be 25, recently closed on $8 million in new funding, largely from the founders’ personal networks. The investors’ names aren’t being disclosed because they’re not institutional firms. To date, Josh.ai has raised $11 million, but has not yet added anyone to its board.