Los Angeles is the third-largest market for venture capital investment in the United States, with $4.2 billion invested in the last year alone, and it’s perhaps the market where capital commitments are increasing at the fastest pace.

With the public offering of Snap, and the billion-dollar exits for both Dollar Shave Club and QLogic, the city has also proven to be a place where investors are posting real returns.

So it’s no wonder that one of Los Angeles’ oldest venture firms, Upfront Ventures, was able to close on $400 million for its sixth fund. The city is booming, and the blistering pace at which Upfront was able to close the fund (from launch to close within two-and-a-half months, according to managing partner, Mark Suster), is just another sign that the technology scene in Los Angeles is ascendant.

Indeed, at the firm’s Upfront Summit, an invite-only affair for investors, entrepreneurs, tastemakers and celebrities held earlier this year, Suster managed to wrangle celebrity entrepreneurs and investors like Kobe Bryant, Baron Davis, Tyra Banks and Gwyneth Paltrow (and the mayor) to pitch the wonders of Los Angeles to the investment community.

The $400 million oversubscribed fund is the largest ever raised in the city, Suster said, noting that the close brings the firms total assets under management to $2 billion.

“LA has truly arrived,” Suster tells me. “In the past people were reluctant to see a really big VC in LA.”

Roughly 45 percent of the capital from the new fund will likely be deployed in Los Angeles and Southern California, Suster said. Indeed, a number of early-stage and Series A-focused investment vehicles will likely feed into the already bulging ecosystem of strong startup companies.

Suster declined to comment on the performance of the firm’s latest fund, but did say that its second fund was the best performing fund of its vintage, with investments in BillMeLater, Overture and Investnet.

Now with big bets on Ring, Loot Crate, GOAT and TrueCar, there’s been a shift toward more consumer-focused offerings that can leverage what Tyra Banks has called Los Angeles’ “silicon reach.”

What limited partners were drawn to, in the fund’s latest closing, was its track record. “What they saw was differentiation and performance,” said Suster. “A fund formed in Silicon Valley is competing for deal with every other manager.”

While the size of the fund has expanded, Upfront has also expanded its team, meaning the focus of the firm’s investments will remain on seed and Series A round investors. “Almost 90 percent of the deals are seed capital and Series A,” Suster said.

Five years ago the firm had four partners, and now the firm employs six partners — including new addition Kobie Fuller, who came to Upfront from Accel in the past year. 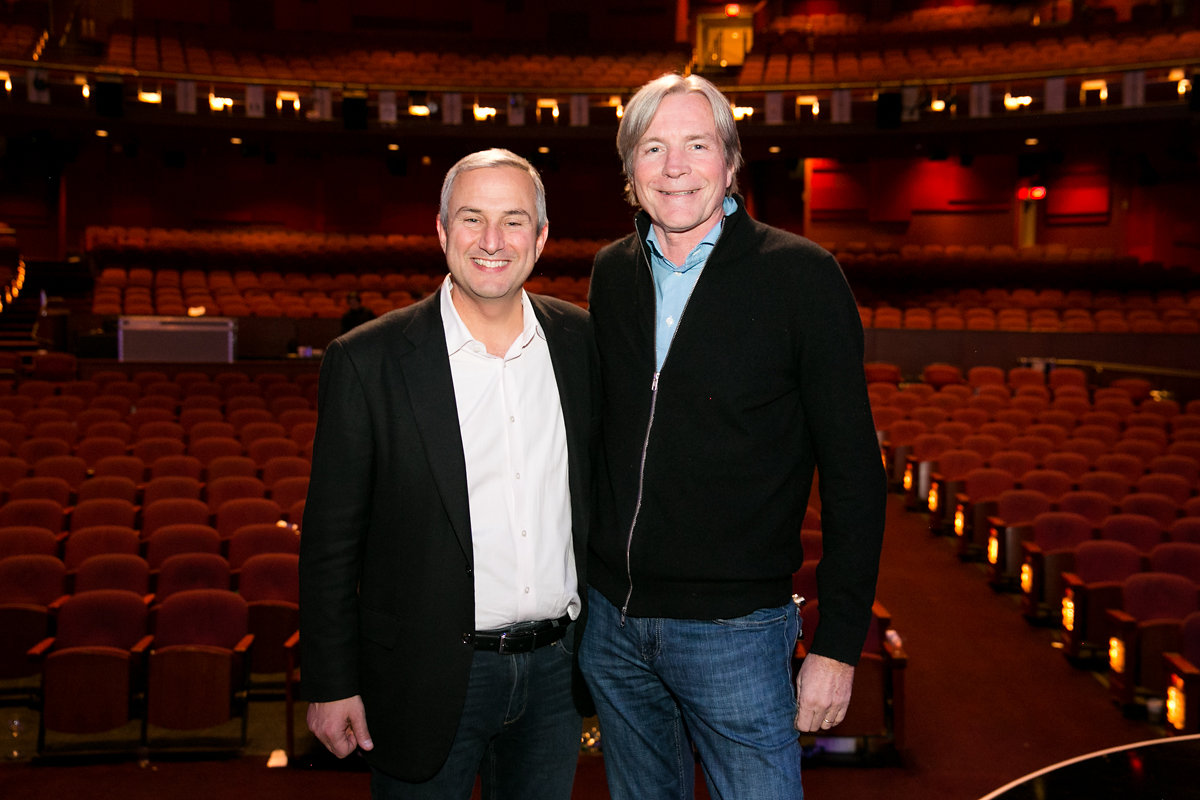 For Suster, Upfront’s success is a function of a broader trend toward the geographical dispersion of successful investment funds throughout the U.S.

Pointing to Bijan Sabet’s Spark Capital in Boston, to Fred Wilson’s Union Square Ventures in New York and Philadelphia’s First Round Capital helmed by Josh Kopelman, Suster noted that the diversification of venture is more than just a consequence of geography.

In a city like Los Angeles, which graduates more engineers than any other American urban center, and which has a broad, diverse background, gender and racial diversity are just as important to a firm’s success as the capital it raises.

Suster underscored the importance of this in his own blog post about the fund’s close, writing:

Upfront has long held the view that with regards to equality we should DO more than SAY but the events of the last weeks have led us to want to verbalize more our deep-seated commitment to equality in funding founders across ethnicities, nationalities and genders. We believe this isn’t just a market statement — it is where we will drive huge and differentiated returns.

Dating back to Upfront II in 2000 (the single best performing fund in the US for that vintage) 2 of our 3 best returns were driven by companies with female founders / CEOs.

More recently reports have come out listing VC firms ranked by percentage of female founders where we’re usually listed in the top 5% nationally.

In our most recent fund ~30% of the companies we’ve backed have had at least one of the primary founders as a woman.

As the firm looks ahead to its own future, Suster and the firm he’s helped grow remain committed to the future of Los Angeles. The two are paired and these days, if an investor is #LongLA (to use the hashtag the firm coined), it looks like limited partners are saying that it pays to be long on Upfront, as well.