Most technical job interviews for developers are somewhat predictable in that they will likely involve some kind of coding — generally on a whiteboard. That’s not really representative of how developers normally work (hello, StackOverflow), but tradition demands that this is the way coding interviews are done. Because they are so different from most developers’ real-world experience, even the best coders need to practice for these “exams.” CodeFights, which is best known as a competitive coding and skill-based recruiting platform, wants to help developers practice for these interviews.

Earlier this year, it launched a somewhat limited beta version of its “interview practice mode” for training interview skills. This week, this mode is coming out of beta and the team is adding quite a bit of new functionality, too. 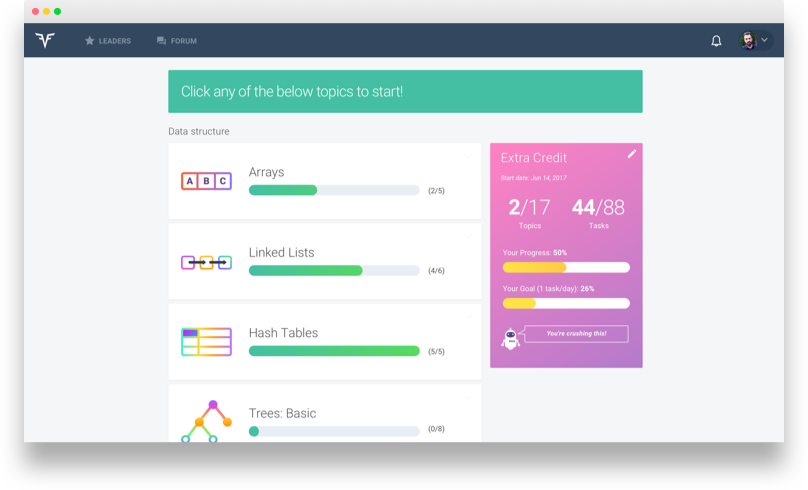 “The key idea behind the new Interview Practice is creating an experience that is analogous to having a personal coach for the interview preparation process,” said CodeFights CEO and founder Tigran Sloyan. “We help users understand the overall landscape, including what topics they need to prepare for to do well at technical interviews, and provide a training plan that they can follow to achieve the best results possible.”

In its first incarnation, the interview practice mode only provided developers with examples of interview questions that they could then use to study for an upcoming interview. Now, the experience goes quite a bit further. Like before, all the questions are based on real interview questions, but developers can now choose from three pre-set study plans. These include a Crash Course for brushing up on standard interview questions, a Fundamentals Course that focuses on code computer science topics and a freestyle path that lets users mix and match topics as needed. The service then monitors your progress as you move through the process.

The new interview practice mode is now available (for free) to all developers who want to give it a try. 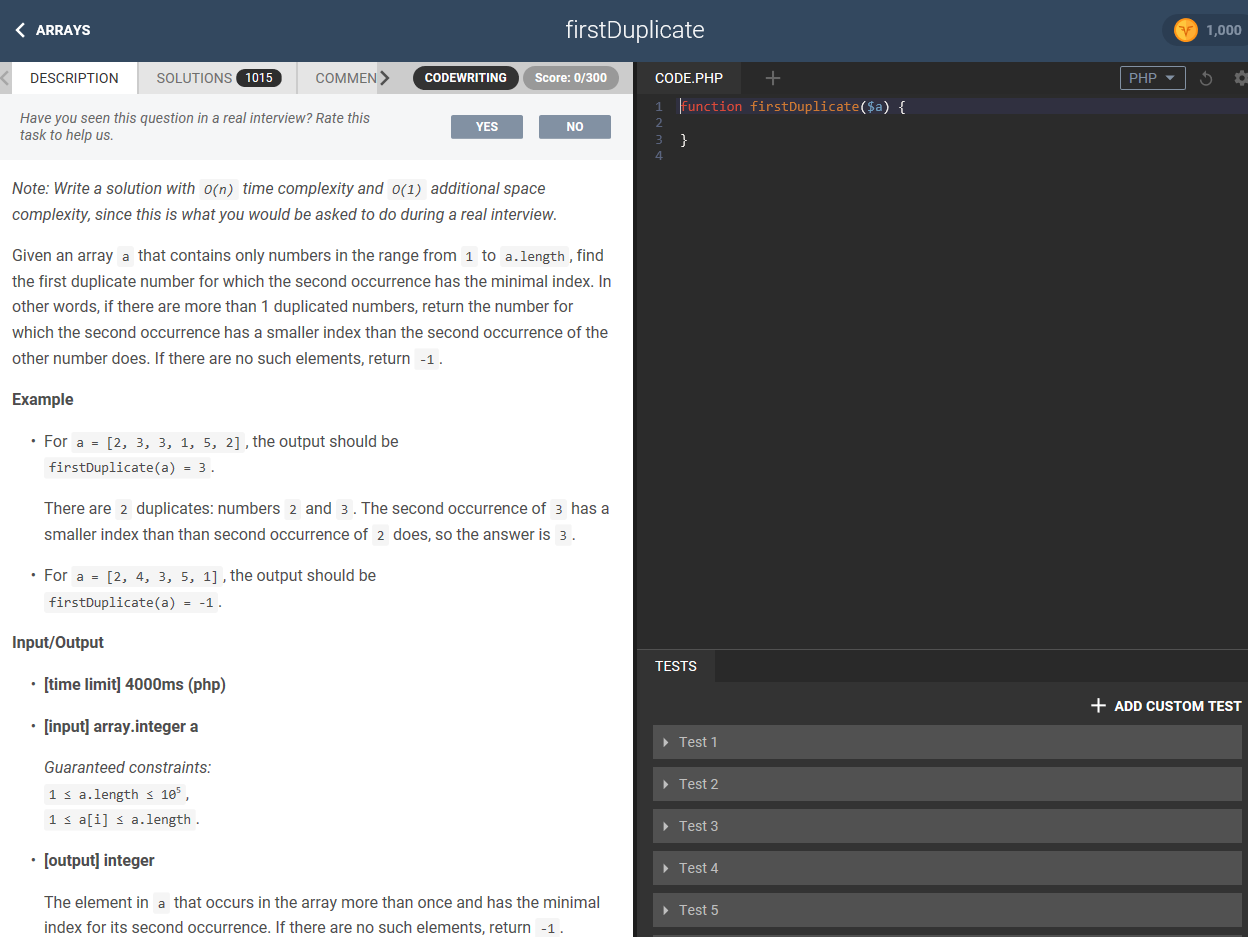