Ever since 8bitdo updated their NES30 Pro and other game controllers with Nintendo Switch support, I’ve been using them as the primary way to play on the console. Now at E3, 8bitdo has revealed a new model that might just become the best Switch controller of all time.

The SNES30 Pro (and SFC30 Pro, as its Super Famicom coloured variant is called) has all the buttons you need for full controller mapping of Nintendo’s own Pro Switch controller, and it comes in a package that will be very familiar to 90s kids and anyone else who’s spent a decent amount of time with a Super Nintendo. The only real different is the addition of more shoulder buttons, as well as the presence of two analog joysticks that look like they belonged there all along.

The SNES30 Pro comes in two classic colorways, both of which are inspired by the real thing, and they offer Bluetooth compatibility with a range of devices including Android phones, Windows and Mac PCs, and of course the Switch. They also charge via USB-C, the first 8bitdo controllers to do this, which makes them even more ideally suited to use with Nintendo’s newest console. These also pack rumble motors built-in, another improvement on the original.

That’s not all 8bitdo revealed at this year’s big gaming show: They also showed off the NES30 Arcade Stick, which should be a popular option for fans of fighting games. This includes turbo mode support, and also has Bluetooth connectivity. 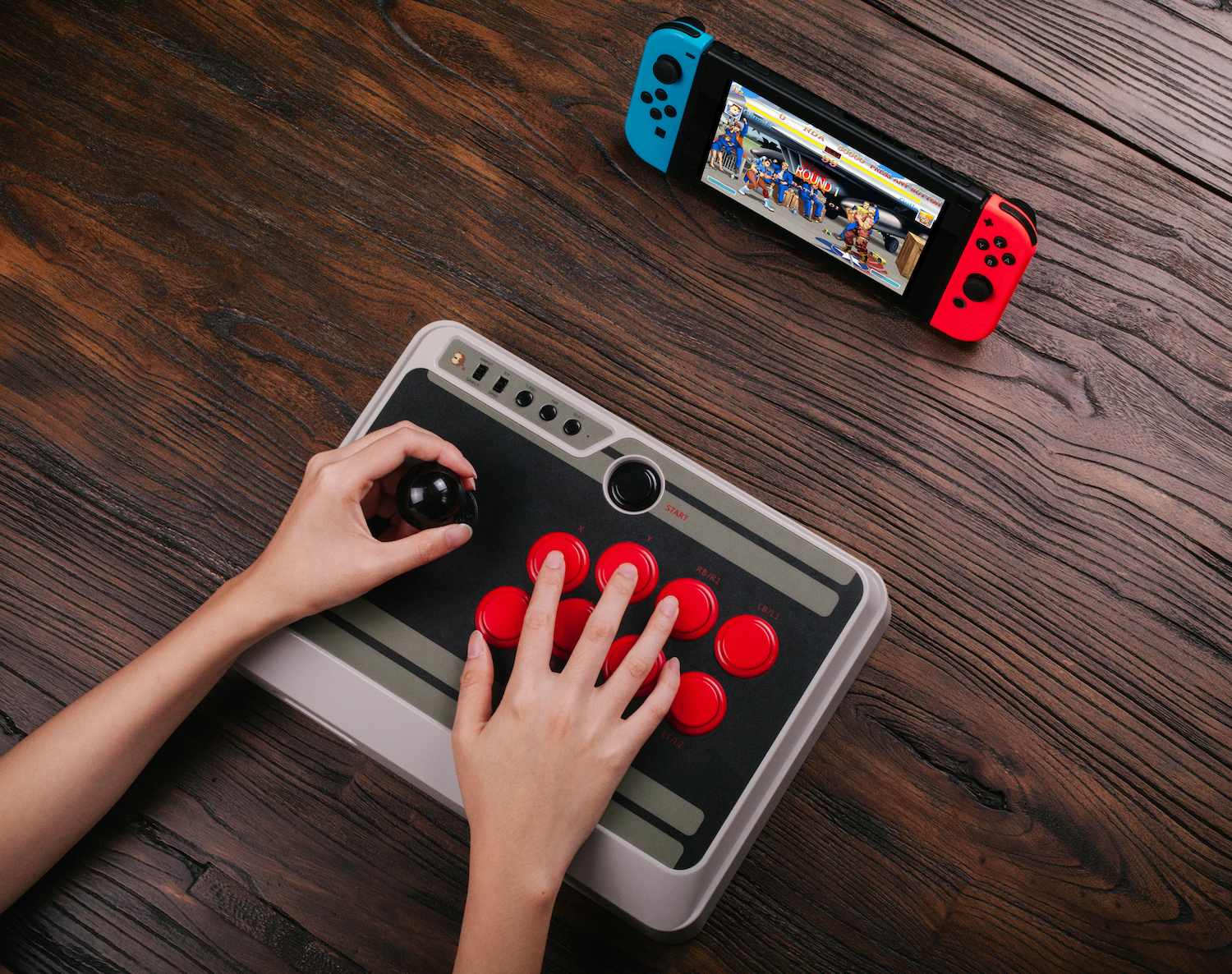 Finally, there are new speakers from the company, too. These look like little cubes, colour coordinated with the Switch’s neon red and blue controllers, and featuring D-Pad controls for volume and playback. They can connect via Bluetooth or AUX, too, and definitely look like pretty travel-friendly options for your mobile Switch setup. 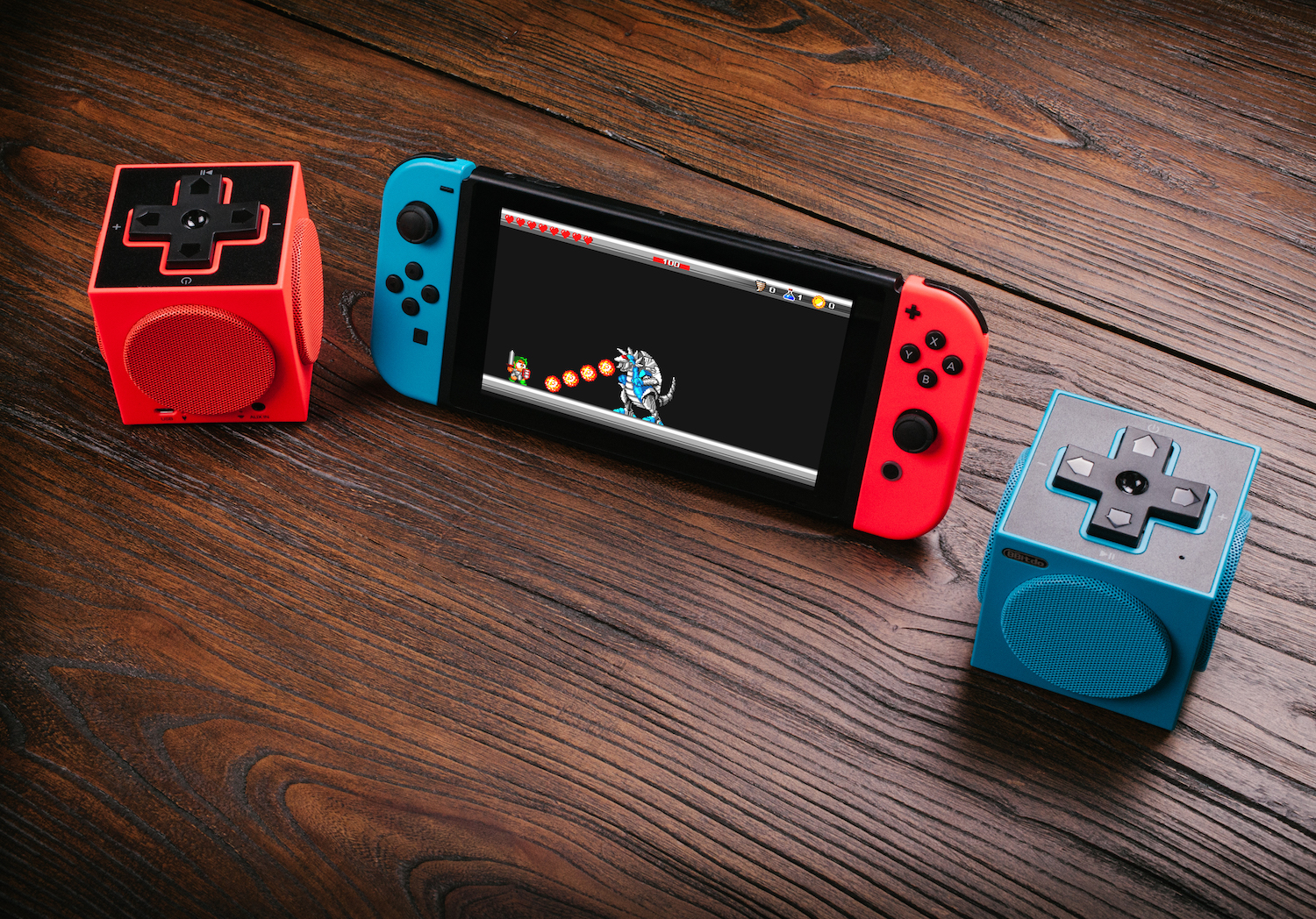 These aren’t going to be immediately available – the SNES30 Pro is set to be available this coming holiday season, while the NES30 Arcade Stick and TwinCube speakers are arriving in the third quarter of this year. The SNES30 Pro especially can’t come soon enough, though, as far as I’m concerned.