What it launched back in 2012, Toronto-based Top Hat (or “Top Hat Monocle,” as it was still known then) offered a phone-based classroom response system but little else in terms of content for teachers to use in their classes. In a way, though, that response system was Top Hat’s Trojan horse. It gave the company a foothold in the academic market and now that it has this, with teachers and students at over 750 of the top 1,000 colleges and universities using it at this point, it’s looking to expand its product portfolio.

To do so, the company announced a $22.5 million Series C round earlier this year and as Top Hat CEO Mike Silagadze told me, it has now raised a $7.5 million in follow-on funding from Toronto-based Leaders Fund.

With this funding in place, Top Hat today also announced that it has now launched its content marketplace (the creatively named Top Hat Marketplace) out of beta. The idea here is to challenge the massive textbook industry that doesn’t have any qualms about charging students hundreds of dollars for a book and a few (generally disappointing and hard to use) online tools and addenda. 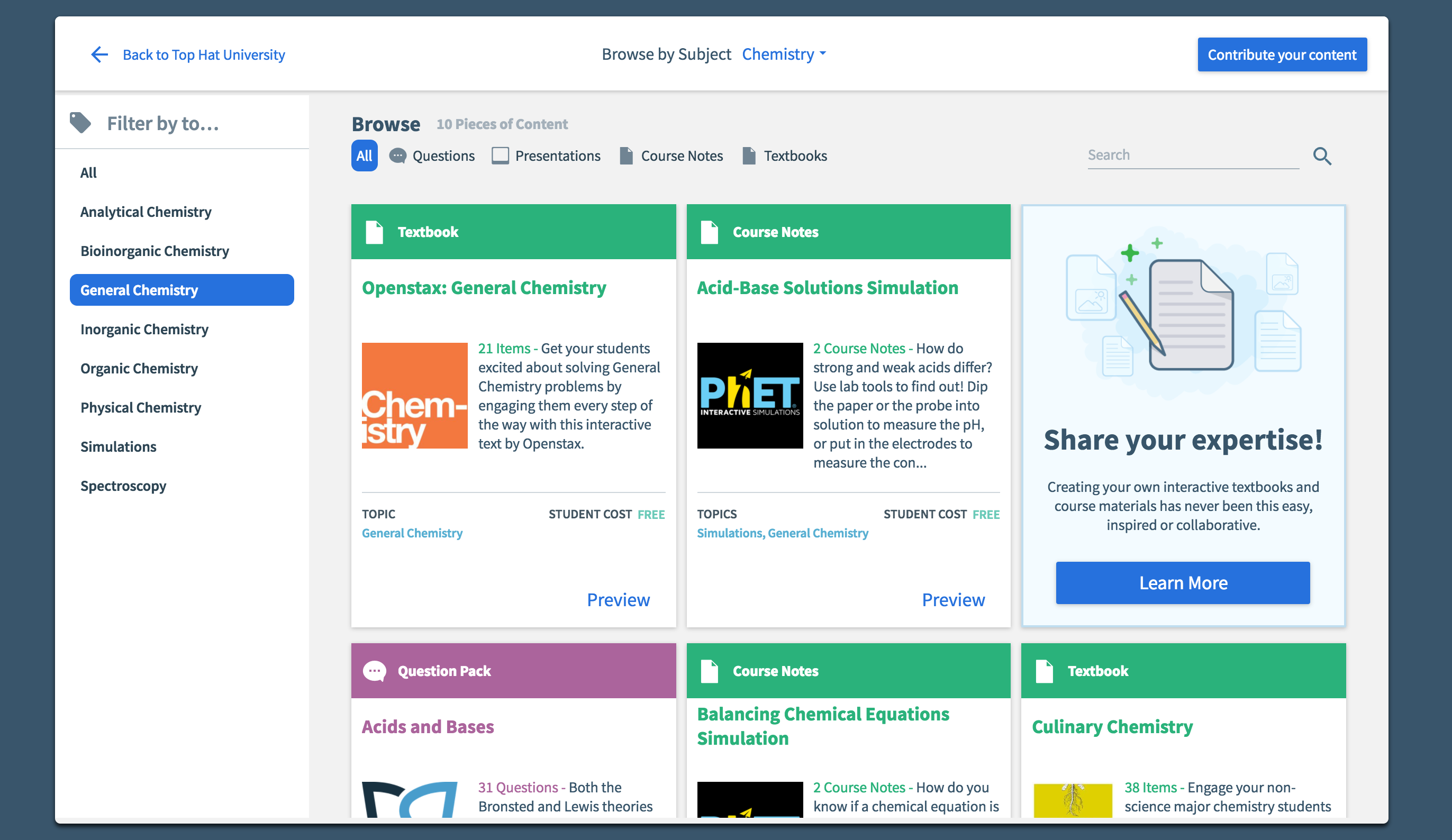 The Top Hat Marketplace wants to (for lack of a better word) disrupt this scheme by making it easier for teachers to collaborate with each other and publish their books on Top Hat’s site. To do this, Top Hat gives teachers all the editing tools they need to build modern, interactive online textbooks and publish additional materials for teachers (think PowerPoint slides, test banks, etc.).

Teachers can either make their textbooks available for free, which the vast majority of teachers did during the beta test, or charge students for using them. Teachers who want to adapt these courses and online textbooks to their classes can easily make their own changes to the material, too, using Top Hat’s built-in editing features. Students have to pay the basic Top Hat fee of $26 per term (with substantial discounts for annual and lifetime subscriptions) to access both free and paid textbooks.

As Silagadze told me, the company had some early discussions with textbook publishers who were looking to bring their books to its platform, but what they basically wanted to do was to bring their PDFs onto the platform (and ideally with the help of a DRM-protected Flash player). “It was a terrible experience,” Silagadze said and noted that the company quickly broke off those discussions. He believes that as long as the marketplace remains small, publishers aren’t likely to take too much notice of it. But he obviously thinks that will soon change. “I think at this point they are mostly confused and they don’t know what to make of us,” Silagadze said. “Probably by next year, there will be the realization that we are an existential threat to their business.” 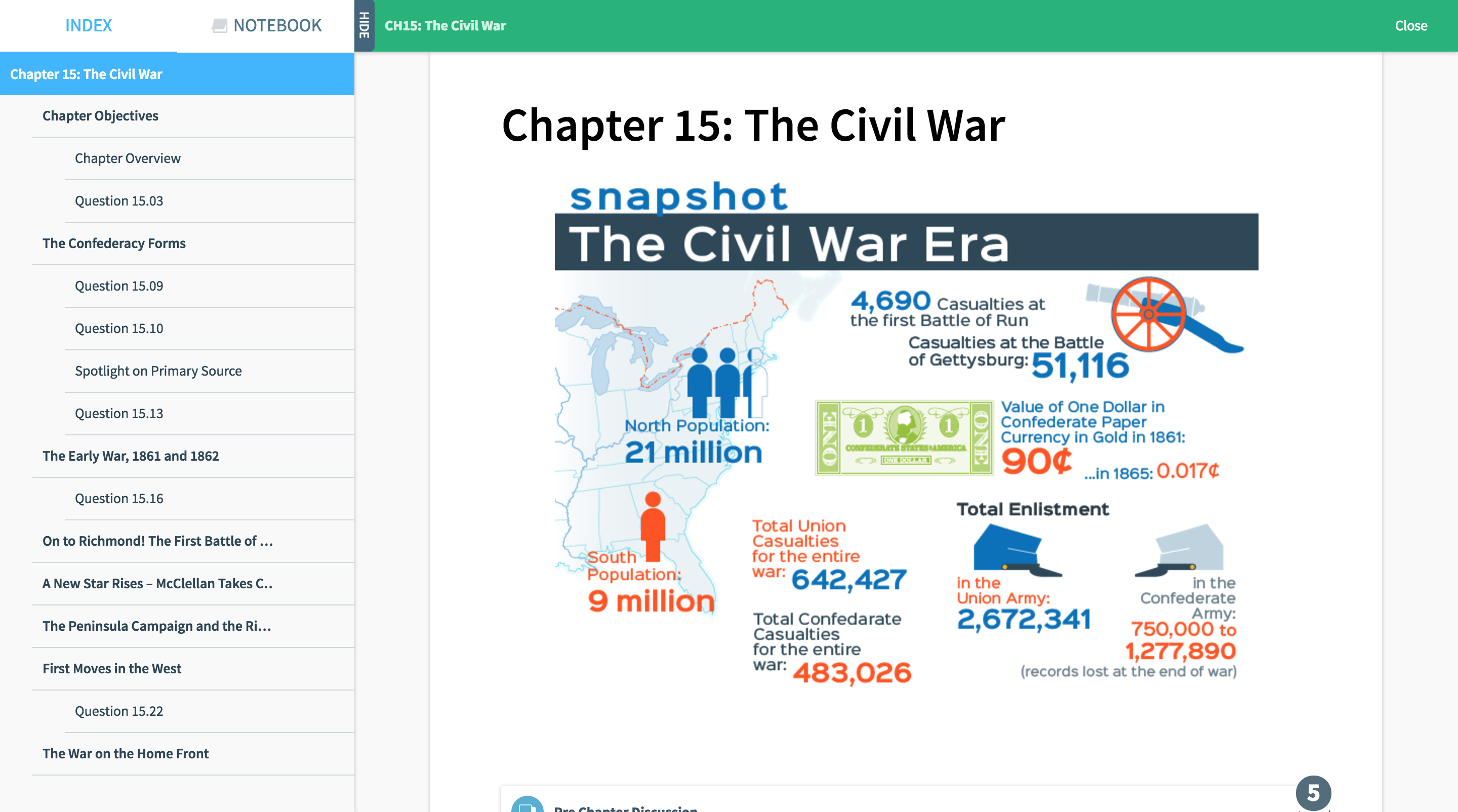