If there is any indication of the cultural import and effect of the “millennials” – a term I dislike for reasons I will explain later – look no further than America’s malls. The Baby Boomer hubris and NIMBYism that sent malls into further and further orbits from city centers has come home to roost and it promises to change the face of retail in a big way.

First, some statistics. I point to Columbus, Ohio because it’s where I’m from and I have plenty of data points. First, Sears is pulling out of two of Columbus’ once-mighty malls, Eastland and Westland. These “directional malls,” built between 1964 and 1969, were once the jewels of the city. Far enough from downtown commerce they let suburbanites stock up at any of their many anchor stores – J.C.Penney, Sears, K-Mart – and then eat at a fast casual spot like Red Lobster and, later, Outback. This self-contained world further became the locus for youth culture in the suburbs – a place to hang out that wasn’t outside – and, ultimately, became a symbol of a failed way of life.

These mall suburbs are now magnets for the poor. Two forces are at work here. First, young people are moving back into the city center resulting in a rise in housing prices and the closure of many rent-stabilized buildings in the once-moribund Downtown area. Further, subsidized housing has ground in districts around – you guessed it – the old malls.

 Seven of the 16 ZIP codes within Columbus’ pre-1950 boundaries have lost subsidized households since 1994, according to housing authority data. Meanwhile, 33 of the remaining 35 ZIP codes in Franklin County have gained households using rent vouchers. That includes large gains in the three ZIP codes near Westland Mall (43228), the old Northland Mall site (43229) and Eastland Mall (43232).

And don’t think fast food is safe. The old slop is rapidly aging, as Bob Dylan once wrote. To wit: the CEO of Buffalo Wild Wings – a chain that started in Columbus, Ohio as Buffalo Wings & Weck (BW3) and, in my gastronomic opinion, has since gone far downhill – said that lack of interest in casual dining joints like BWW and Applebee’s is slowly forcing a further contraction.

“Casual-dining restaurants face a uniquely challenging market today,” current CEO Sally Smith wrote in a letter to shareholders. “Millennial consumers are more attracted than their elders to cooking at home, ordering delivery from restaurants and eating quickly, in fast-casual or quick-serve restaurants. Mall traffic has slowed. And, surprisingly, television viewership of sporting events (important for us, especially) is down.”

In short, the rate of store closures is expected to double in 2017, a worrying trend for those who want cheap, bad food in a sterile, marble-clad environment prominently featuring plastic trees.

Mary Meeker on retail store closings. 2017 will be 2x the average. pic.twitter.com/wCEakM6KMc

Smith blames millennials. I blame Smith. As has been pointed out many times – most recently in Generation of Sociopaths that the demographics, the policies, and the preferences of the Baby Boomers rode a wave of absolute financial success from the nadir of World War II into the golden 1960s. The habits laid down in those years – the desire for cheap, fast food, the screen as babysitter, the penchant to trade the nameless (but often racist) anxiety of the city for a suburban lawn – defined the rise of fast commerce and will define its fall.

In short, technology has made us not want to go to the mall by bringing everything – from food to clothing to toilet paper – to our homes. But what comes next? Our species will never survive if it sits on the couch all day eating take-out from Seamless, streaming Netflix, and ordering from Amazon. Small town Main Streets have already been gutted by malls and there is little hope that Old Man Jenkins’ Five and Dime is opening back up. So what comes next? 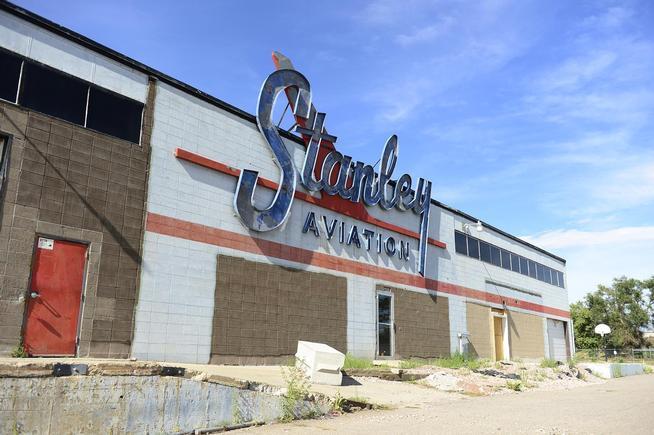 I would point to something like The Stanley Marketplace near Denver as an example of the future. The Stanley is a repurposed airline hangar that has been converted into a mall and event space. There is a massive area for parties and concerts on one side of the “mall” – think of it as the anchor tenant – and the rest of the place is full of restaurants and small, community-minded businesses. You won’t find Baby Gap but you will find a doula and organic diapers.

The same sort of eat/work space has opened in Sunset Park, Brooklyn in buildings that once housed decapitated mannequins and decommissioned bubble gum manufacturing machines. Industry City popped up in the old Bazooka Joe gum factory and is now home to startups and some of the best smoked meats this side of Montreal. The entire place is also the winter home to Smorgasburg, an indoor market featuring antiques and food.

This is happened again and again all over the world. The old ways of life – before malls displaced them – are coming back to the fore. By creating a space – a market – that sells more than cheap clothing at the Gap and Iron Maiden posters and Spencer’s you get something more. These new spaces inspire further growth by encouraging communities with shuttered buildings to rethink their purpose. Sears will never come back but a good burger place next to a Crossfit box can exist for decades.

There is no reason to put commodity merchandise into a building and sell it to passers-by. Commodities are available at a moment’s notice. What we want now are nice, comfortable places in which to live and work. The future isn’t K-Mart. It’s coffee and croissants eaten at a leisurely pace inside an inclusive place full of light, good food, and the future. Malls, for their part, hold none of that. 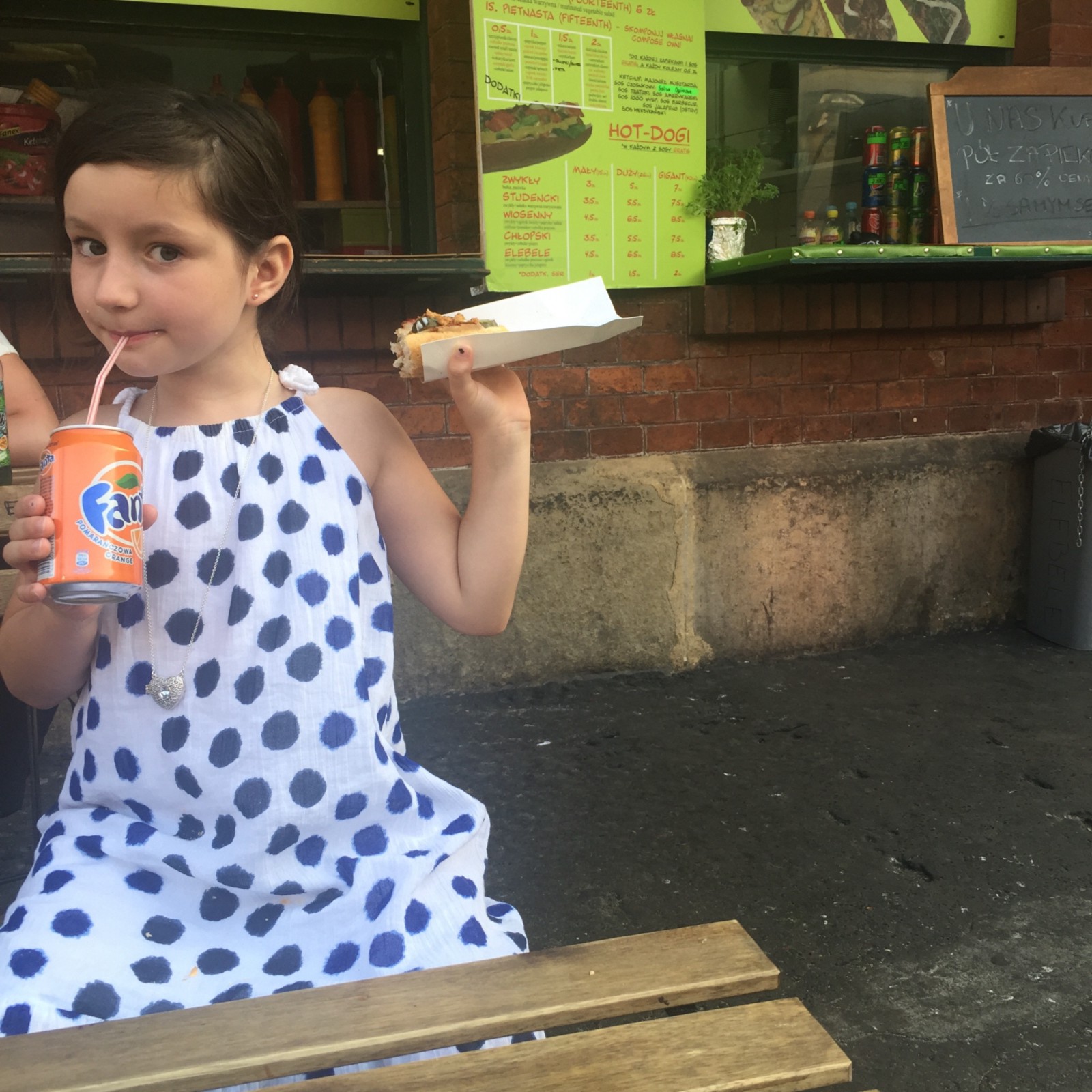