Bulletin, the startup that describes itself as “WeWork for retail space,” is announcing that it has raised $2.2 million in seed funding.

The idea is to give businesses — particularly online brands — access to brick-and-mortar retail space without the cost or commitment of a traditional lease. Those businesses can rent sections of a Bulletin store on a month-to-month basis. Within that space, they get to decide which products get sold, the pricing and how they’re displayed.

The startup currently operates two locations, one each in New York’s SoHo and Williamsburg neighborhoods. The Williamsburg location was initially focused on home products, but it now houses Bulletin Broads, which co-founder and CEO Alana Branston said is selling “30 of our favorite female-run brands making products for and about women” — things like feminist T-shirts and pins and books.

Broads is run according to the same Bulletin model, where the brands rent space on a monthly basis and can also hold their own events, but co-founder and COO Ali Kriegsman said it allowed the startup to experiment with more of a “trending” approach, where the product lineup reflects the latest shifts in news and politics.

She said the result has been the Bulletin’s most successful store yet — and 10 percent of sales will be donated to Planned Parenthood of New York City. 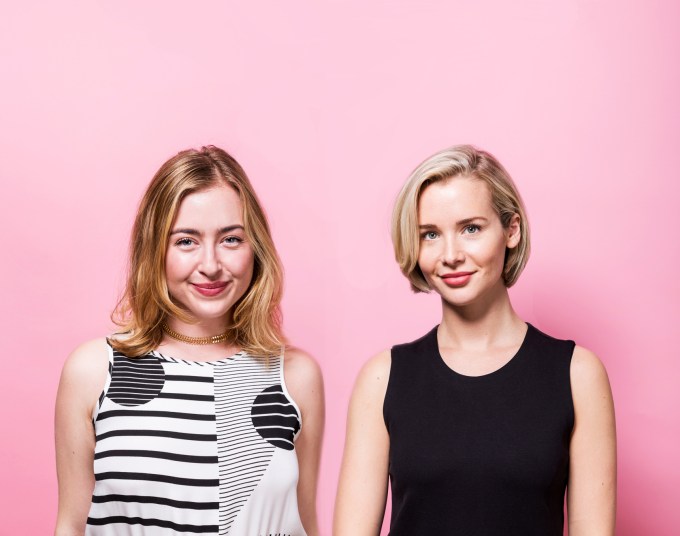 Branston said Bulletin also plans to improve its technology, making it easier for brands to rent space and to track how their in-store sales are doing.

Looking further ahead, Branston said Bulletin represents a way for the retail industry to respond to the fact that “consumers have fundamentally changed the way that they’ve shopped.” In order to avoid predictions of a retail apocalypse, Branston said stores have to focus on experiences rather than products — it’s something she argued Apple is also doing by expanding the programming in Apple Stores.

In her view, that focus on experiences is “baked into” the Bulletin approach, which is all about an ever-changing, curated group of brands, and where those brands are throwing plenty of parties and other events.

“We want customers to look at us as the store where they go for experiences,” Branston said.