Need more controllers for your Nintendo Switch? If you already have some of 8Bitdo’s excellent Bluetooth, classic system-inspired game pads lying around, you’re all set thanks to a new firmware update. Even if you don’t yet have any of these, it’s worth picking some up since they’re very affordable, ergonomic and stylish.

The update to the controllers expands their versatility to include Nintendo Switch compatibility, but the controllers already work with Windows, Android, MacOS and Steam out of the box, too. With Switch, they don’t support rumble functions or motion controls, but they do pretty much replicated the native Switch Pro controller in terms of functionality, with exact button mapping possible on the NES30 Pro and FC30 Pro controllers from 8Bitdo’s lineup. 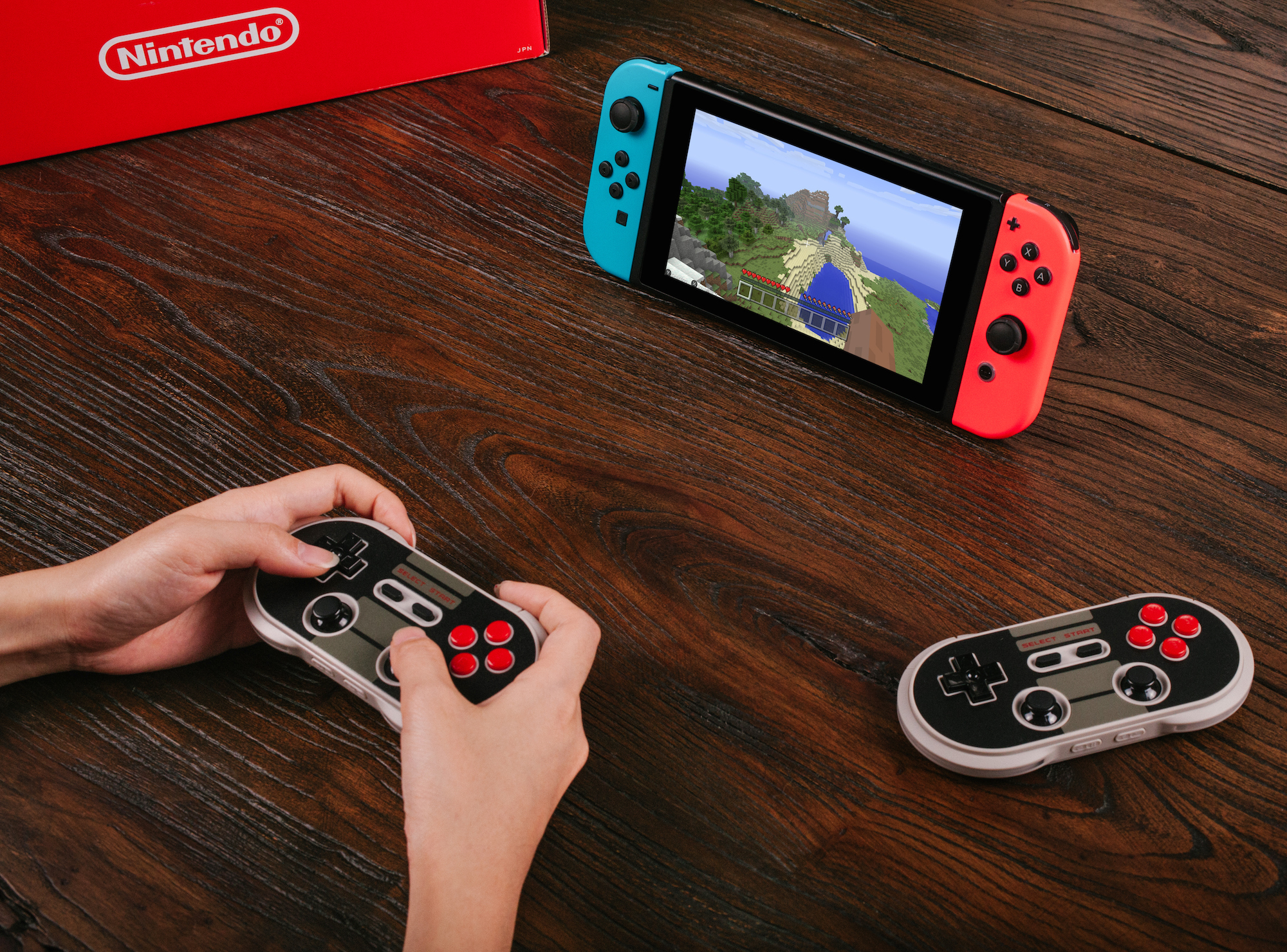 This is great timing because Mario Kart 8 Deluxe is the most recent blockbuster first-party release from Nintendo for Switch, and you can play with up to four people on one console locally in multiplayer. You could of course buy up a bunch of official, first-party Switch controllers, but 8Bitdo’s option is great if you already have these or want a controller that works in more places beyond the Switch.

If you’re an existing 8Bitdo controller, go ahead and grab the firmware update for your device from their support site to get Switch compatibility enabled on your device.