Cities are shaping the story of America. The great success we have seen in our nation’s cities is clear — data shapes the narrative.

It tells us that the collective, shared future of our cities is not only defined by the continued growth of the tech and the creative sectors — it’s a future where cities must work assiduously to lift all boats with plans for inclusive economic development.

Great places don’t rise from a blank slate — they use unique assets to build up what’s special about the community, rather than seeking to recreate success from elsewhere.

This is a recurring story; cities that succeed — from Boston and Seattle, to Raleigh and Austin — are those that lead with a homegrown focus. In my travels exploring cities and analyzing policy innovation in the U.S. and around the world, I try to observe what makes cities tick.

Recently, I made my way back to Raleigh, where I graduated from nearby University of North Carolina, for a speaking engagement to the Greater Raleigh Chamber of Commerce on equitable growth and the future of work.

The emphasis on equity and inclusion becomes ever-more pressing as many cities grow rapidly, creating a prosperous wave of change that has not included all community members.

Income inequality and the wealth gap are at outsized levels, with the richest 0.1% holding the same amount of wealth as the bottom 90%. When examined through a racial equity lens, the disparities become even starker; on average, white families have six times the wealthof African American and Hispanic families.

The emphasis on equity and inclusion becomes ever-more pressing as many cities grow rapidly, creating a prosperous wave of change that has not included all community members.

This is where we are now. Unfortunately, the current policy environment at the national level isn’t focused on alleviating these inequities. Cities are, though.

With accelerating challenges ahead due to a changing workforce — think automation, A.I., and wholesale industry disruption and re-creation — getting ahead of this has become even more critical for all of us. 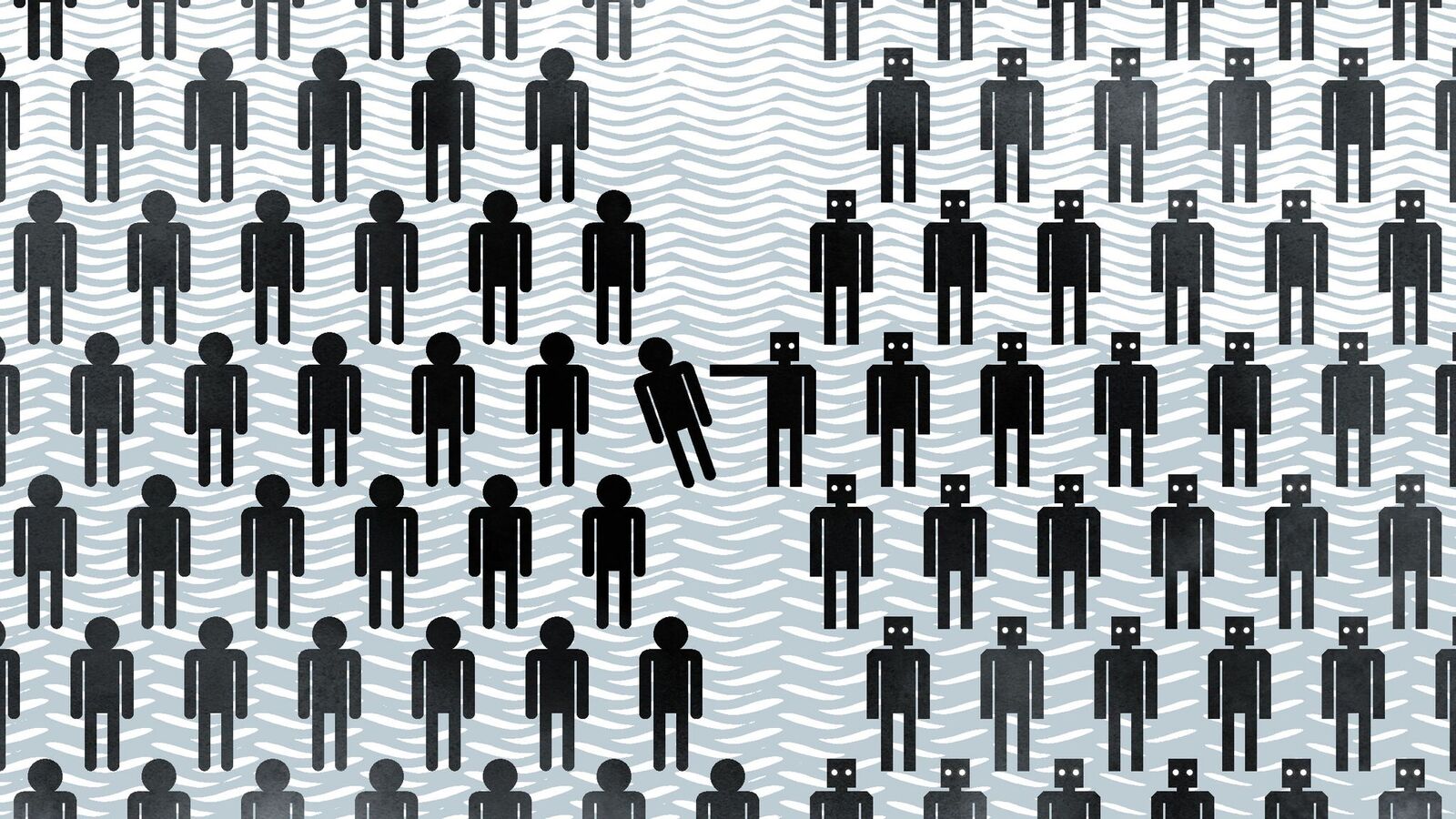 Thankfully, city leaders across the country understand these challenges are real and they are utilizing the tools available to them to make a difference. One example of this can be seen in Raleigh, which has progressed on an uphill trajectory in recent years. Raleigh’s key differentiator is its history and focus on data analytics.

One of the critical pieces came about with the creation of the nation’s first Master of Science in Analytics degree at North Carolina State (NCSU). This alone was not enough to catalyze growth though, the business community played a critical role from the beginning. A key partner was SAS, a large private business analytics company that employs 5,000 locally, which was incubated at NCSU and founded in 1976.

The growth of a data analytics cluster in Raleigh is a story seen in other cities, too. It’s reminiscent of the excitement garnered by robotics and autonomous vehicles in Pittsburgh, a result of investments made by Carnegie Mellon. These relationships between universities and cities can be such catalysts for success.

In Pittsburgh, this growth has also led to greater calls for a focus on inclusion and to uplift the people who have called the city home for generations as well as the newcomers drawn to Pittsburgh.

The city’s Roadmap for Inclusive Innovation, as well as a number of forward leaning steps made by the mayor and other leaders, is providing solid pathways to creating equitable growth for all in the community. 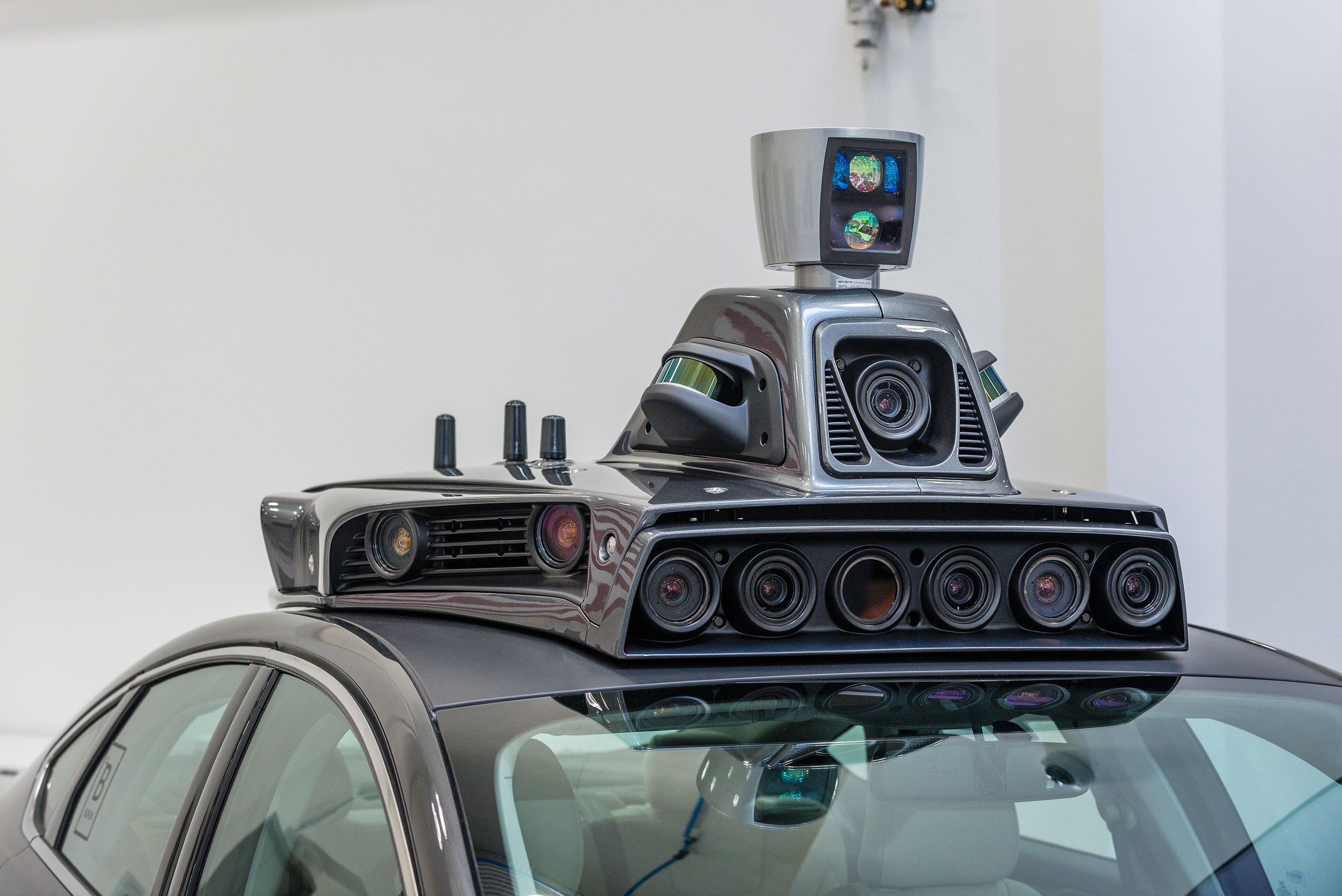 The cameras on a pilot model of an Uber self-driving car are displayed at the Uber Advanced Technologies Center on September 13, 2016 in Pittsburgh, Pennsylvania. (Photo: ANGELO MERENDINO/AFP/Getty Images)

The effects of long-term growth in Raleigh can be seen with a large number of global companies having a presence in the region. Even government agencies, including the National Security Agency (NSA), are locating here. In fact, IBM Watson — the famous supercomputer that combines artificial intelligence and sophisticated analytical software — plays a role in the region. Besides winning Jeopardy, UNC’s medical school is using Watson to cull through massive amounts of genetic data to help treat cancer.

The clusters that have grown in the region pay dividends in many ways, but with success comes rising housing costs, displacement, and other challenges facing so many of the nation’s cities. Raleigh and the RTP region is on the path forward approaching this in a concerted way, with education, transportation investments, and more — seeking to alleviate these challenges with a more pronounced focus on inclusive policies in the city. Mayor McFarlane recently expressed in her State of the City speech that they have developed a plan to partner with local non-profits to build more affordable housing so that residents of the community have more housing options.

In Boston, the city’s Innovation District originally attracted innovative companies with cheaper rents and space for intensive collaboration. As with many cities with growing innovation spaces or districts, Boston soon felt the impact of this growth both there and throughout the city, especially with increasing prices in both commercial space and the housing market. The city’s success has created disparate outcomes for its residents.

Boston is laser-focused on alleviating these challenges. The city is participating in the National League of Cities’ Equitable Economic Development fellowship program, which includes a core focus on neighborhoods. The city is seeking to incubate small, neighborhood-level economic development outside of the central business district.

Boston is experimenting on two fronts; first, by working to reimagine and reorganize youth employment opportunities available to young people from high poverty areas of the city. Secondly, the city is investigating the viability of private sector worker co-operatives, focusing on small business mentoring, capital access and procurement reforms.

Examples of city leadership throughout the country demonstrate how cities are shaping the story of America. However, as challenges to cities continue to proliferate at the federal level, cities need to band together to move the country forward. No city is its own island—we are all interconnected in this urban tableau. The nation only succeeds when cities succeed. We all need the critical leadership of mayors and other local leaders pushing the country forward.