V-Moda has been making audio hardware since 2004, but the Crossfade II is only their second over-ear Bluetooth pair. It maintains the staple traits of V-Moda audio gear: nice build quality, hexagonal ear cup design and a balanced, but deep and powerful sound profile.

But it’s also weird: The black version seen here doesn’t support aptX — only the rose-gold version does, which costs $20 extra. A quick refresher for you: aptX is a codec that significantly improves wireless sound quality, to the point where some picky audiophiles might choose hardware with it over that without it.

In short, V-Moda might have a deal breaker, something more than a catch, which rests entirely on which color you choose. 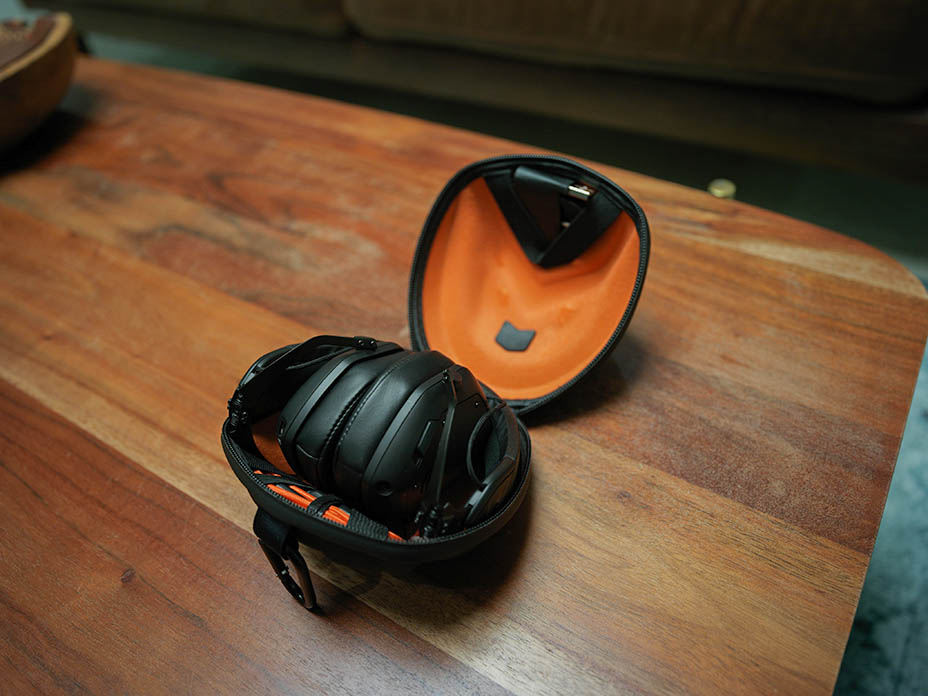 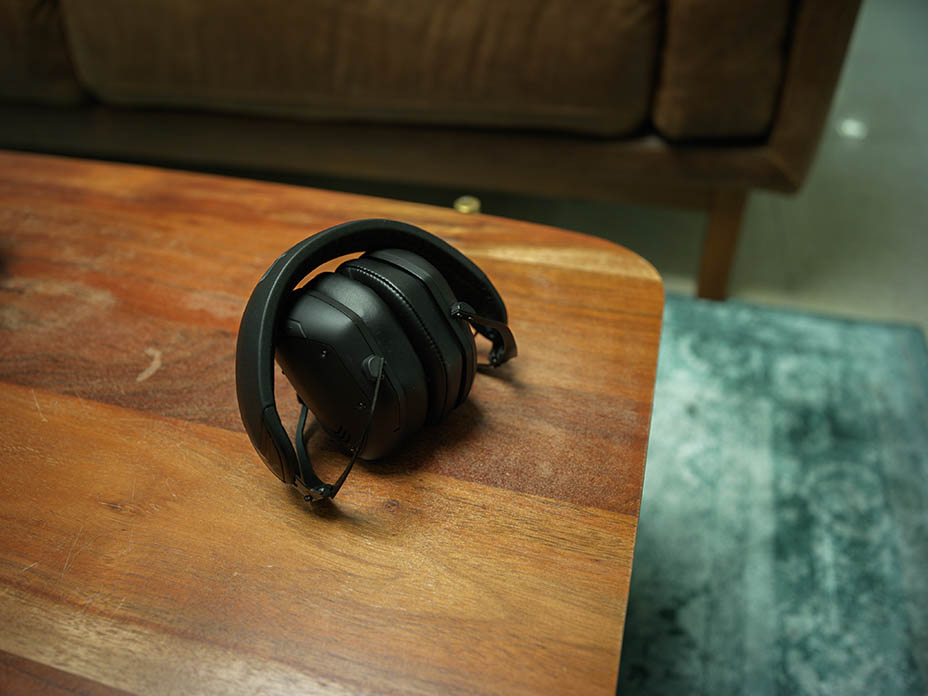 It’s not very often that I can say I’m 90 percent satisfied with a headphone’s sound profile. Some of my benchmark songs included Kanye West’s “Everything I Am,” Calvin Harris with “Heatstroke,” Frank Sinatra’s “Young at Heart” and, last but not least, the dimension-altering orchestral “From Past to Present” by Jeremy Soule, from the old Skyrim soundtrack.

Throughout all of those songs, with an attentive pair of ears, you can pick apart the melody or beat from the vocals. It’s more a feeling than understanding the layers of sound and just letting it play through — it feels incredible.

Bass is deep and rich but easily discernible from raspy to high-pitched vocals. The mids are present throughout an entire track, but never take front stage, which is personally how I prefer to listen to music. It’s worth noting that even though the Crossfade II is a pricey bit of hardware, it doesn’t include noise-cancellation, which does have a slight impact on sound quality.

Regarding design: High build quality isn’t indicative of something beautiful. Neither is the V-Moda’s $330 price. That is to say, the Crossfade II isn’t as elegant a piece of hardware as Bang & Olufsen, harmon/kardon, Master & Dynamic or Beyerdynamic have put out in recent years — you get the idea.

Although… you can remove the plates on the ear cups and buy replacements in a variety of colors and patterns, meaning that these headphones are customizable. In an odd way, this makes up for the lack of aesthetically pleasing design.

However, I give V-Moda full credit for the Crossfade II’s portability; folding them up and throwing them into the carrying case shrinks their footprint considerably. Similarly, I have to applaud V-Moda’s decision to stick with physical and dedicated play/pause and volume up/down keys. Touch-sensitive controls on headphones are still hit-and-miss, so it makes sense they went with what actually works.

Now, if you’re like me, you never recharge your headphones until they die on you. In the Crossfade II’s case, this is often around the 13-hour mark, which is close to V-Moda’s suggested 14+ hours, but is also shorter than the 20-hour mark I’ve been seeing in similarly specced over-ear headphones. 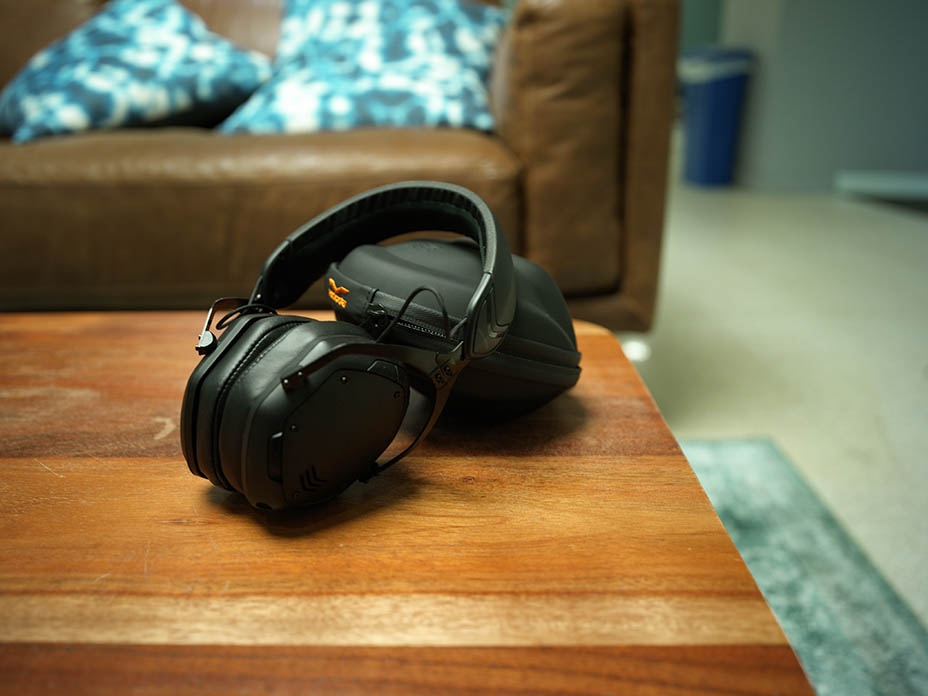 In the end, you get everything you need: a banging pair of headphones, a carry case with carabiner, charging cable and a hi-res 3.5 mm audio cable . After all, no matter how incredible or expensive a pair of headphones can be, good listening habits or sound production talents are not included.

While the V-Moda’s audio prowess is strong, consistent and fitting for music production, listening and gaming, a small part of me feels that getting the non-aptX version (for the same cost) is making a mistake; much like restricting aptX to the rose-gold version.

That’s why I’d invest in an all-around solid pair of headphones, sort of like these. I just hope you like rose gold.