Quora just became the unicorn of subjective human knowledge. After eight years carefully cultivating an intelligent question and answer community, it’s just raised an $85 million Series D round co-led by Collaborative Fund and Y Combinator’s Continuity Fund. Quora tells me it’s “roughly doubled its valuation since our last fundraise” of $80 million in 2014 that pegged it at $900 million, meaning Quora is now worth around $1.8 billion.

The two big drivers of that rapid value increase have been user growth and positive early results from its ad tests. Quora now has 190 million monthly users, up from 100 million a year ago. That proves it has the potential to achieve ubiquity as a source of expert opinions on just about everything. This scale also makes it appealing to advertisers lured by the high degree of intent exhibited by Quora readers, who might be likely to buy something connected to the answers they find. 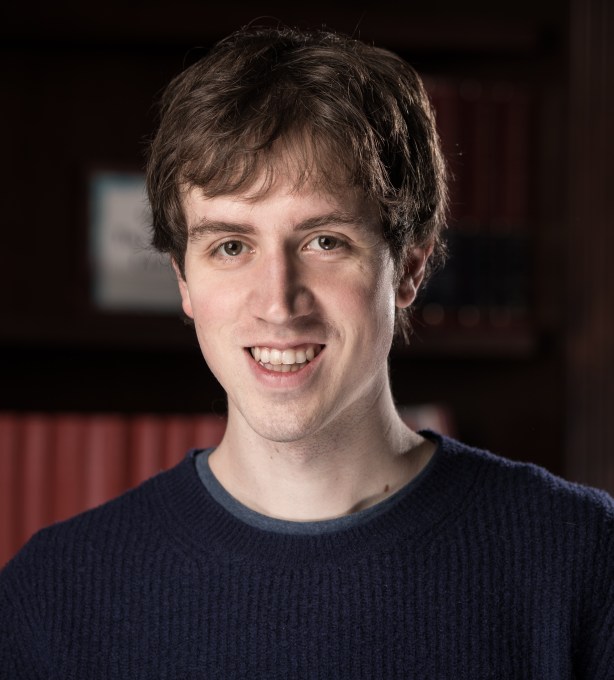 “The ads product is actually going pretty well,” says co-founder and CEO Adam D’Angelo. Quora’s ads show a business’ name and description beneath a related question people are answering. The ad format is still in closed beta but D’Angelo says “so far the results are pretty promising, and that was something that was important to the investors in this round.”

D’Angelo admits that going eight years without a fully available ads product means Quora has moved slowly, noting, “we’ve definitely focused more on our users and the mission than on monetization.” But with such a big idea and market it’s chasing, D’Angelo’s connections from being Facebook’s first CTO, and no high-quality competitors in sight, Quora has had the luxury of time. 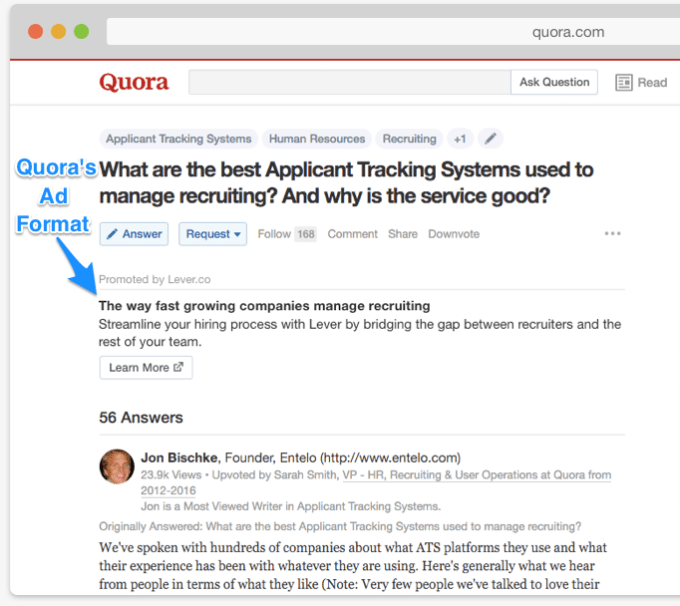 Along with Sam Altman and YC Continuity, and Collaborative Fund, previous investors Tiger Global, Matrix Partners and Facebook co-founder Dustin Moskovitz also joined the round. They clearly see the potential longevity of Quora. While Wikipedia is a second-hand source of essentially objective information, Quora collects first-hand subjective wisdom. People will always need answers, and if Quora builds the best place to find them, its evergreen content could rake in ad dollars for years and years to come.

Quora does have to contend with Yahoo Answers Now, which is the veteran of the Q&A space despite the unreliable quality of its content. And artificial intelligence could one day offer new ways to aggregate subjective knowledge that cuts out Quora. But the new cash VentureBeat reported on earlier today brings it to a total of $226 million raised, allowing Quora to keep playing its long game.

“The main thing we’re going to put money into is internationalization,” says D’Angelo. Eventually, “we’d like to let users translate content back and forth, but we haven’t built that yet.” Instead, D’Angelo says Quora has been spawning dedicated wings of its app for different languages. Quora launched in Spanish last year to collect questions and answers natively written in that tongue. It’s in beta for French, while German and Italian are coming in a few months. “We want to get to all the languages over the next year or two,” D’Angelo tells me. 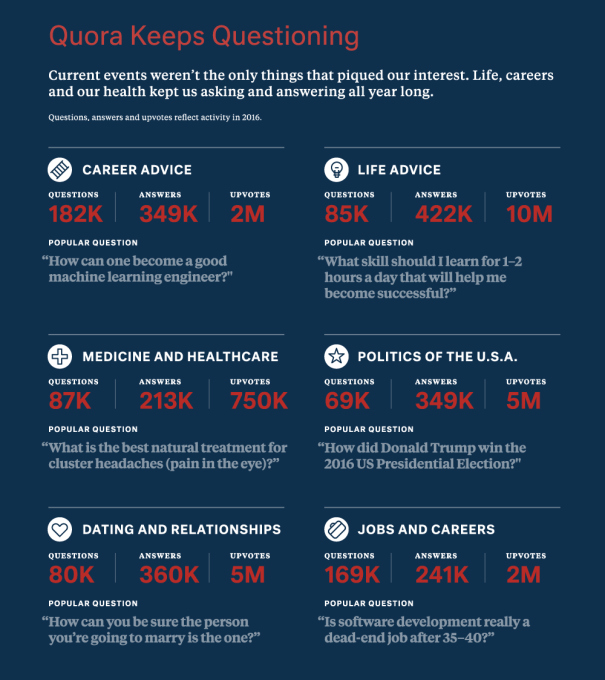 When asked what he thinks of the relatively quiet company getting more attention because of its new unicorn status, D’Angelo characteristically demurred, saying, “I don’t expect anything to really change. We’ve always just cared about the mission. The most important thing for us is to get more knowledge shared.”