PhenixP2P, one of the five finalists in our 2016 Disrupt London Battlefield competition, today announced that it has raised a $3.5 million Series A round led by KB Partners. With this, the company has now raised $5.5 million for its real-time video streaming solution that promises to offer far lower latency and a better user experience than similar services.

The general problem PhenixP2P set out to solve is that it’s still very hard to stream major events in real time. What you are typically seeing on your screen often happened more than a minute ago, hence your Twitter feed is often more real time than the “live” video you’re watching. To do this, the company’s PCast platform uses, among other things, peer-to-peer connections to solve many of the bandwidth constraints that hold back similar services.

PhenixP2P promises that developers can achieve latencies of under 0.5 seconds with its platform while still being able to scale to millions of concurrent viewers.

The company says it will use the new funding to fuel its business development growth, accelerate product development, and hire on both its business and engineering sides. 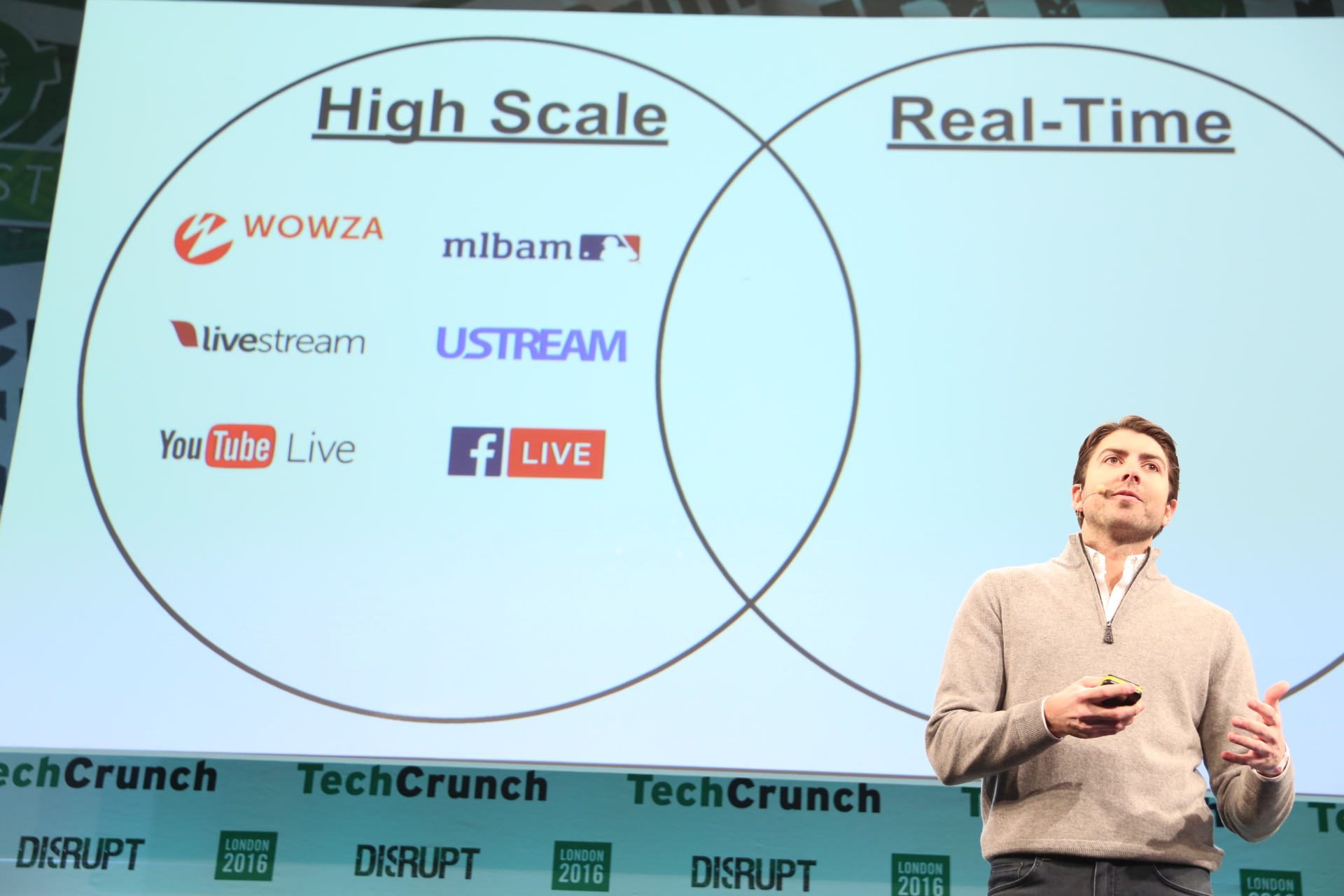