Shops patronized by pot smokers have a long tradition of labeling their pipes and vaporizers “for tobacco use only.” But startups developing smoking and vaping gear are basically asking customers to put their weed in it.

Self-described cannabis product companies are raising capital in droves, while funding for startups in the e-cigarette space has all but, well, vaporized. Not a single company that mentioned tobacco, cigarettes or e-cigarettes in its Crunchbase profile raised a disclosed funding round in the past year. By contrast, at least 45 self-described marijuana and cannabis companies did.

Now, it’s true e-cigarettes were never exactly a smoking hot sector for funding. However, companies in the space do have some history of raising capital. NJOY, an e-cigarette brand launched in 2006, for instance, raised a total of $165 million in private equity funding and closed its last round in 2014 with a reported $1 billion valuation. PAX Labs, a maker of e-cigarettes and vaping products, closed on $47 million a year later.

The space has produced some sizeable exits as well, such as Altria’s purchase of e-cigarette maker Green Smoke in 2014 for up to $130 million. There are also a number of public, small-cap e-cigarette companies, some of which have previously secured capital from private investors. One of them, Electronic Cigarettes International Group, for example, raised nearly $60 million in private financings in 2015.

We’re not entirely sure why private e-cigarette funding evaporated this past year, but there are a few possible explanations. 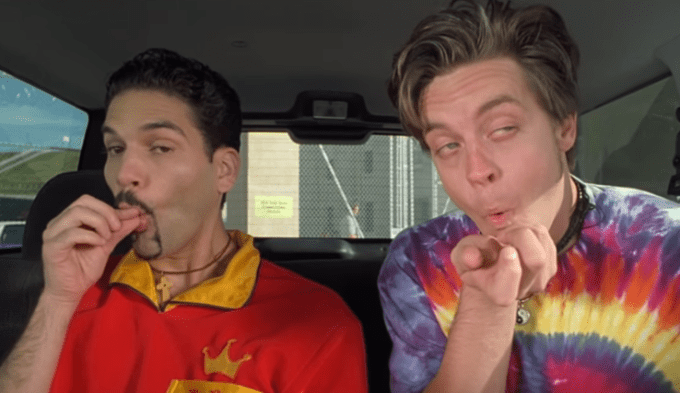 One of the biggest likely deterrents is the U.S. Food & Drug Administration bringing more regulation to the space. Last year, the agency finalized rules that extend its regulatory authority to all tobacco products, including e-cigarettes. Manufacturers will have to show that their products meet the applicable public health standards and will have to receive marketing authorization. Prior to the FDA’s decision, many e-cigarette proponents, who see the products as a less harmful alternative to smoking, were hoping the agency would take a lighter approach toward regulation.

The popularity of cannabis investing could also be motivating startups to downplay tobacco applications. There are more than twenty funds, incubators and investor groups in the Crunchbase database that identify cannabis as a favored theme for investment.

Meanwhile, not a single fund in the database mentions cigarettes or e-cigarettes as a focus area. That could lead startups developing vaping gear or other products that could conceivably be used for either pot or tobacco to play up the cannabis angle.

Part of the funding dearth may be due to lack of VC interest. It’s hard to find a cigarette smoker in Silicon Valley, where caffeine and alcohol are the preferred indulgences and addictions (with cannabis not far behind). Thus, it’s not entirely surprising that the venture industry hasn’t been a big backer of e-cigarettes.

That said, VCs do like growth, and research firms are predicting the electronic cigarette market will see massive global expansion over the next decade. 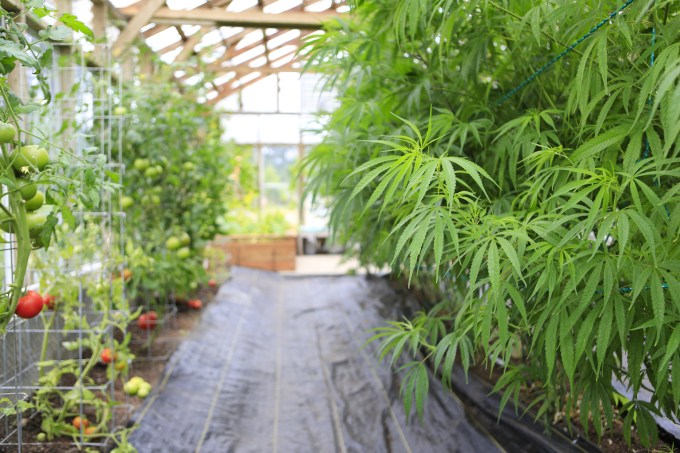 Globally, the e-cigarette market is poised to expand to over $47 billion by 2025, growing at a double-digit compound annual growth rate in the preceding decade, according to a forecast from BIS Research, a market research firm. While North America, and the U.S. in particular, will dominate the market, the Asia-Pacific region is expected to grow at the fastest rate, accounting for more than a quarter of the global e-cigarette market by 2025, led by India and China.

Another advantage for e-cigarette companies is they have also generated exits in the past, as Big Tobacco looks to tap into the market. Tobacco giant Lorillard (now part of British American Tobacco (BAT)) acquired two e-cigarette makers, U.S.-based Blu Ecigs and UK-based SkyCig about four years ago, paying nearly $50 million for the latter. BAT itself purchased CN Creative, the maker of e-cigarette Intellicig, around the same time.

The largest U.S.-based cigarette purveyors, Philip Morris and parent company Altria, also entered the market about three years ago with the purchase of two e-cigarette players, NicoCigs and Green Smoke, paying $110 million and up to $20 million in incentive payments for the latter.

While the pace of exits may have slowed, at least there have been some big companies in the space. Cannabis companies, by contrast, don’t have a natural deep-pocketed acquirer, as the substance’s historical illegality means there is no “Big Cannabis” to buy fledgling startups.