Techstars is about to launch a new startup accelerator in Paris. Every year, 10 startups will participate in this 13-week program. Techstars is partnering with VC firm Partech Ventures. And, in particular, Techstars Paris is going to happen in the Partech Shaker building.

“I’m happy to announce that we’re launching the first program in France, Techstars Paris,” Managing Director Bertier Luyt told me. “It is a ‘city program,’ a program without any specific industry focus, very broad and open.”

The first batch is going to start in September 2017 and applications should start soon. If you get selected, you’ll receive $120,000 in funding and Techstars will take a 6 percent stake in your company. The good thing is that this program isn’t restricted to French startups. Any entrepreneur who wants to spend some time in Paris can apply. I hope foreign entrepreneurs will make the move, as well.

Techstars has many different programs. The most famous ones are probably the city programs in NYC, Boulder, Boston and more. The company also partners with big companies, such as Disney, Barclays and more to run accelerators for them — those programs also create a healthy revenue stream.

But Techstars is working with big companies in France, as well. Partech made some introductions for Techstars, and it turns out that Air Liquide, Française des Jeux, Groupama, Renault and Total are all Techstars Paris partners.

This is exactly what you’d expect from these kinds of partnerships. Those five companies are giving money and expect to get an early look at some innovative startups. “They’re also providing mentorship, introductions with industry experts, market data and the ability to run tests with those partners,” Luyt said.

There will only be one batch per year. If your startup isn’t at the right stage for the end of 2017, maybe you should consider another Techstars program, as they don’t happen at the same time.

“After the batch, we develop another program for Techstars Paris partners, for their teams and employees,” Luyt said. “The first program is scheduled for the first quarter of 2018.” This way, the good old French giants like Total and Renault will get to know how startups actually work.

The launch of Techstars Paris is a good sign for the French tech ecosystem. There are already many, many different accelerators in France, but the Techstars brand is stronger than many of those.

As for the business model, big public companies really want to spend money on all things startup. I’m not sure it’s going to add a ton of value for startups, but at least it makes the program possible.

I personally can’t wait to see the first batch of startups this fall. Maybe the reputation of Techstars will turn this program into an interesting signal for young startups in France. 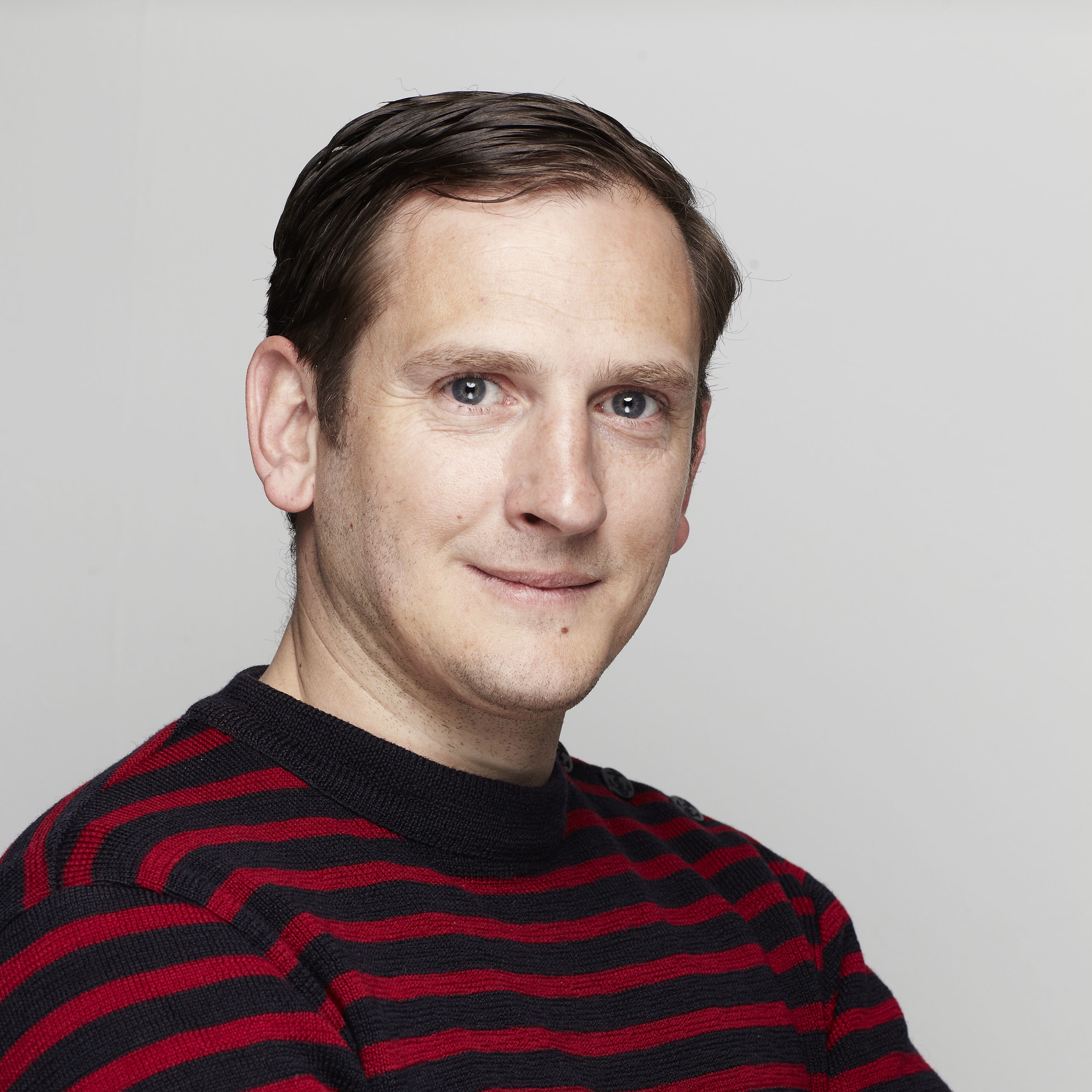